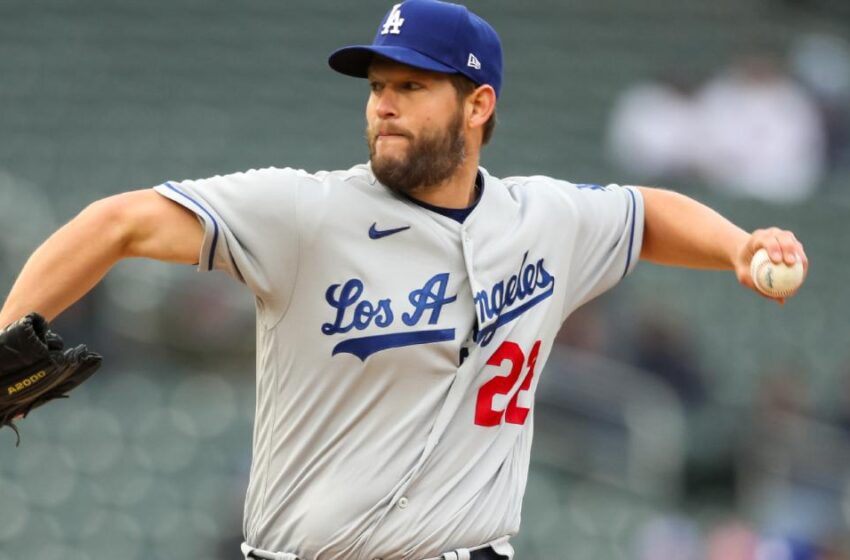 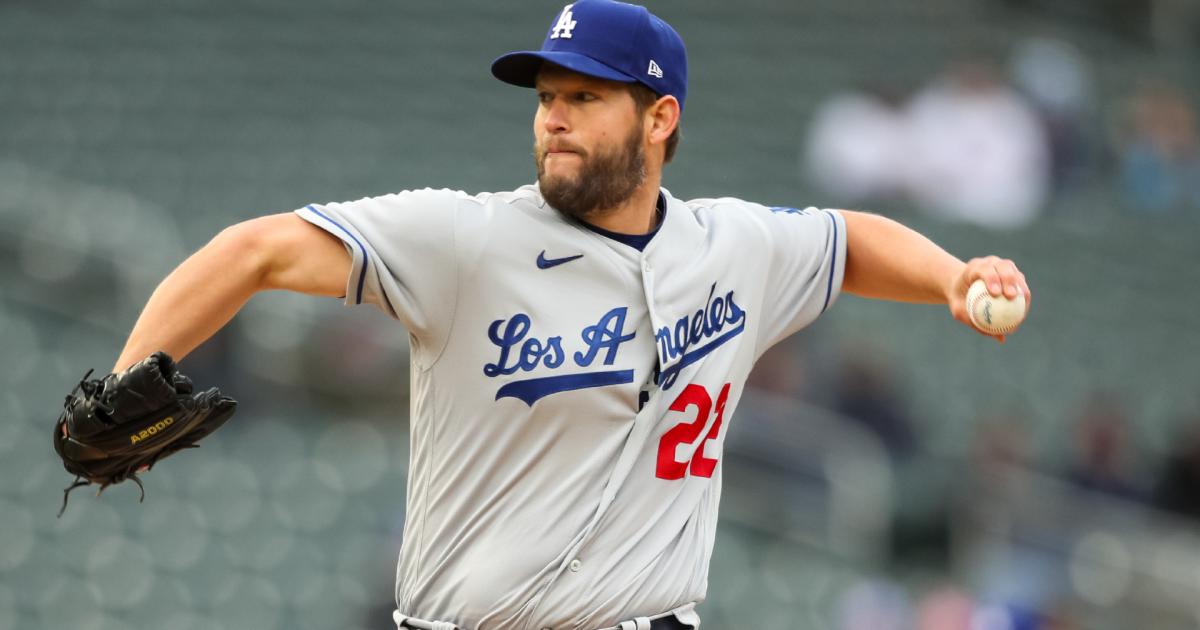 Clayton Kershaw flirted with a perfect game on Wednesday, blanking the Twins through seven innings.

The Dodgers lefty put 21 up and 21 down through seven innings. The last six outs that were the controversial ones.

Dodgers manager Dave Roberts pulled Clayton Kershaw before the start of the eighth inning, instead sending out reliever Alex Vesia for the eighth. Vesia would give up a single to Twins catcher Gary Sánchez, ending the perfect game bid and leading to lots of unhappy fans not getting the opportunity to witness history on Wednesday.

Clayton Kershaw getting hugs in the dugout… pic.twitter.com/jWOdZhRZDR

While in the dugout, Kershaw looked joyful and at peace with the decision to exit after seven, even if fans weren’t happy with that decision. The Dodgers would win the game 7-0 when the dust settled.

Though there were plenty of complaints from fans about Roberts’ decision, there are some very palatable reasons why he made it.

There are a few different reasons why Roberts pulled Kershaw:

1. Typically, early in the year, managers don’t let starters pitch more than 65 to 75 pitches. Kershaw had 80 pitches on his arm when Roberts decided to yank him. Kershaw was dealing in his first start of the season, though, with 13 strikeouts through seven innings.

Lucky 13 Ks for Kershaw in his 2022 debut. pic.twitter.com/HikWrlDINJ

2. Kershaw hasn’t pitched in a full season since 2015. Durability has been an issue for him in recent years. No reason to stretch him that far in the first game of the season — perfect game or not.

3. Kershaw threw just 101 pitches total in spring training games. Asking him to potentially make the jump to 100-plus in a single regular season start is asking for trouble.

4. History is cool — perfect games are extraordinarily rare, after all — but thinking big-picture, keeping Kershaw as healthy as possible so the Dodgers have him for a postseason run.

To be fair, it probably wasn’t an easy decision for the Dodgers manager, but Kershaw understood that it was the “right” decision to make.

#Dodgers Clayton Kershaw says it was “the right decision” to pull him after 80 pitches. “Blame it on the lockout. Blame it on my not picking up a ball for three months (during the offseason)”

“Blame it on the lockout,” Kershaw said postgame. “Blame it on my not picking up a ball for three months.”

Clayton Kershaw to @kirsten_watson on @SportsNetLA “Those are individual things. Those are selfish goals. We’re trying to win, that’s really all we’re here fot. As much as I would have wanted to do it, I’ve thrown 75 pitches in a sim game. I hadn’t gone 6 innings, let alone 7.”