Multiculturalism policy What drives us to fill the gaps in the Arabic language, where it needed the Most for the Arab Community in Canada, with respect to other communities who have already filled the needs for their communities in this sector of press.

When the federal multiculturalism policy was first announced in 1971, it was described as an enlightened policy to allow individuals to pursue a cultural life of their free choice (Li, 1999). The policy was designed as complementary to the policy of bilingualism in that although linguistically, only English and French would remain official languages of Canada, culturally everyone would be equal. The multiculturalism policy was launched in part, to counteract Quebec nationalism, and in part, to appease the “Third Force” that was made up of mostly “other Europeans” in the 1960s. Thus, throughout the 1970s, the Multiculturalism Directorate promoted many programs aimed at helping ethnic groups to preserve their traditions, customs, folklore and languages to reinforce the multicultural image of Canadian society (Li, 1999). 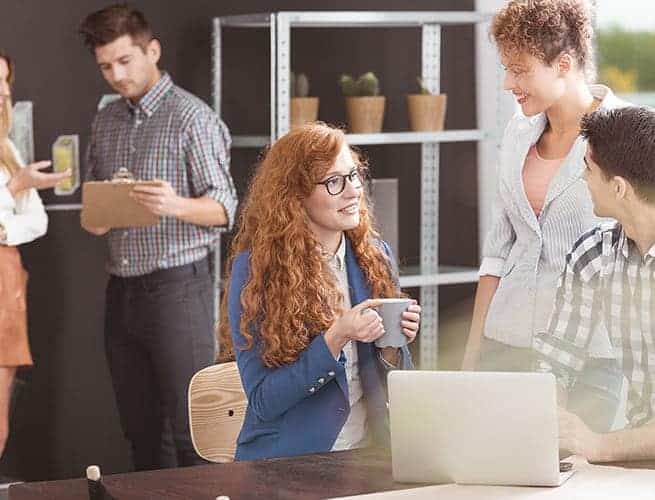 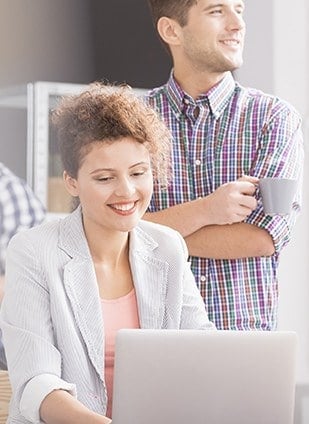 By the 1980s, as the composition of the “Third Force” became more racially diverse, the idea of the multiculturalism policy as a vehicle for cultural preservation became less appealing to many members of the visible minority who were more concerned with job and other opportunities.
During the hearings of the House of Commons Special Committee on Participation of Visible Minorities in Canadian Society in 1983, many witnesses representing national organizations of racial minorities spoke about the prevalence of racial discrimination in Canadian society and the need of the government to make institutional and legislative changes in order to combat racism (Canada, House of Commons, 1983). In its report to the House of Commons, the Committee noted the urgency to make policy changes to include visible minorities in key public institutions (Canada, House of Commons, 1984: 50). The Committee characterized Canadian society as “multicultural and multiracial”, and recommended further initiatives of the Multiculturalism Directorate in the direction of promoting race relations, notwithstanding reservations from some ethnic groups that were more concerned with cultural preservation (Canada, House of Commons, 1984: 55).

It would be incorrect to assume that the demographic basis of racial diversity alone was sufficient to promote an emphasis of the multiculturalism policy towards greater social equality. It must be remembered that the federal government in the early 1980s was very much concerned with the partition of the constitution from the United Kingdom, and in the process, was trying to seek an agreement from provinces and lobbying groups to enshrine a charter of rights and freedoms in the constitution. The success of constitutional patriating needed, among other things, a public awareness and support of social values pertaining to equality, justice and freedom. Thus, the policy emphasis of the federal government of the 1980s on greater social equality was consistent with the political priority of constitutional patriating. Undoubtedly, public discussions of the Charter and its eventual entrenchment in the Constitution also instilled a greater awareness among the Canadian public towards social equality. However, the failure of the Meech Lake Accord in 1990 and the subsequent rejection of the Charlottetown Accord shook the public confidence in the government, and along with it, weakened the public support of the multiculturalism policy[5]. Political concerns of the constitutional patriating, together with the emergence of the visible minority as a demographic reality, would account for the greater emphasis of the multiculturalism policy towards promoting equality and eradicating racism in the 1980s, and subsequent political developments of constitutional amendments and waning public support of the government would provide a rationale as to why there was an apparent retrenchment of the multiculturalism policy in the 1990s.
[5] For a discussion of popular and partisan opposition to multiculturalism in the late 1980s and early 1990s, see Abu-Laban & Stasiulis (1992).

CANADA ARAB CHANNEL MANDATE IN ENHANCING MULTICULTURALISM “C.A.C” WILL BE INVOLVED IN THE FOLLOWING ACTIVITY: