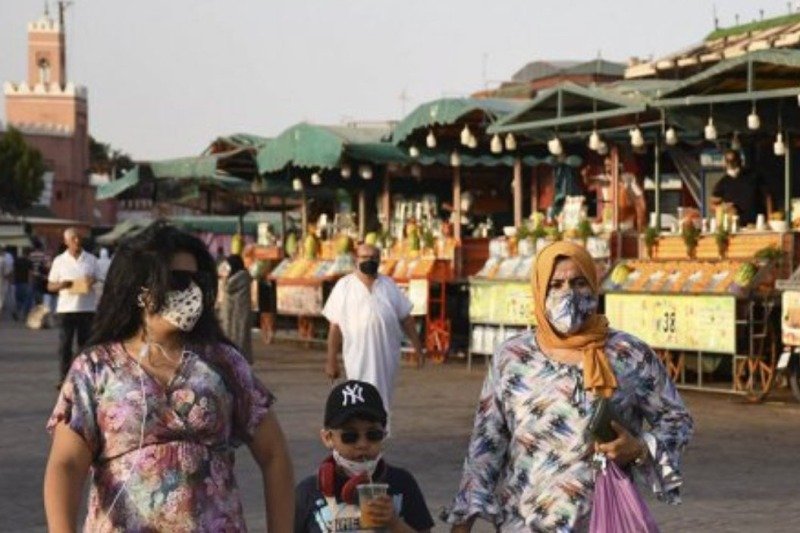 Casablanca and Marrakech most affected by new cases The Kingdom recorded, during the 24 hours from Tuesday 4 p.m. to Wednesday 4 p.m., 54 new confirmed cases of coronavirus, for a national total since the start of the epidemic of 1,164,189 proven contaminations.

The ministry invites citizens to respect the rules of hygiene and health security as well as the preventive measures taken by the Moroccan authorities by showing responsibility and patriotism.

As for the geographical distribution of new cases recorded in Morocco in the past 24 hours, it is the Casablanca-Settat region which comes first among the most affected regions, accounting for 29 new infections, including 27 in Casablanca and 2 in Nouaceur.

Casablanca-Settat is followed by the region of Marrakech-Safi which records 7 new infections in Marrakech, while that of Rabat-Salé-Kénitra has 6 (4 in Rabat, 1 in Sidi Kacem and 1 in Sidi Slimane).

The Oriental region has a total of 5 new cases in Oujda-Angad (3), Nador (1) and Berkane (1), while that of Fez-Meknes has 4, including 2 in Meknes and 2 in Taza, details the MoroccoLatestNews monitoring and intelligence platform, www.moroccolatestnews.com.

The last regions to count a single new case are those of Guelmim Oued-Noun, Tangier-Tétouan-Al Hoceima and Béni Mellal-Khénifra, respectively in Sidi Ifni, M’diq-Fnideq and Béni Mellal.