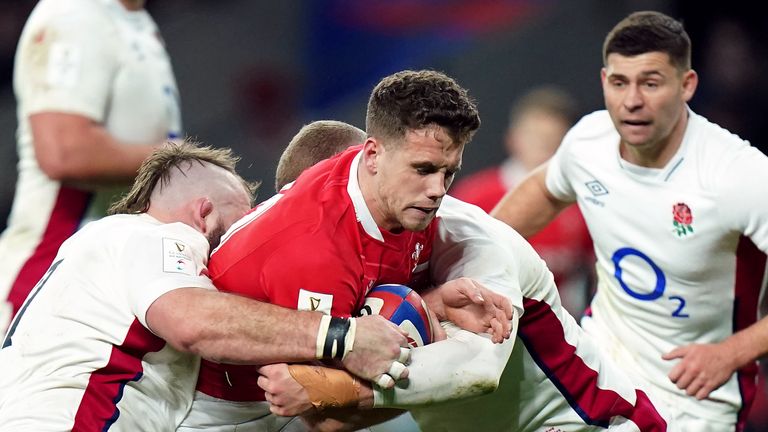 Wales to play Argentina, Australia and New Zealand in autumn

Wales have announced they will play autumn internationals against the southern hemisphere trio of Argentina, Australia and New Zealand.

Their autumn series campaign gets underway with a visit from the All Blacks on Saturday, November 5, followed by Argentina at Cardiff’s Principality Stadium the following week.

Wales will host Georgia on November 19 before concluding their four-match programme against Australia the following Saturday.

With Wales also facing South Africa in a three-Test tour in the summer, Welsh Rugby Union chief executive Steve Phillips believes facing a wealth of international talent will be important preparation for the World Cup in 2023 after a disappointing Six Nations campaign.

Wales finished fifth in the Six Nations, their only victory coming against Scotland in their second game.

Phillips said: “In international rugby you always want to test yourselves against the best teams and we will be facing each of the very best sides in the world in the year ahead.

“With a three-Test tour of South Africa preceding the 2022 Autumn Nations Series, we will be taking on the full set of Rugby Championship opposition.

“These matches, together with the 2023 Six Nations Championship, will form a vital part of Rugby World Cup preparation.”