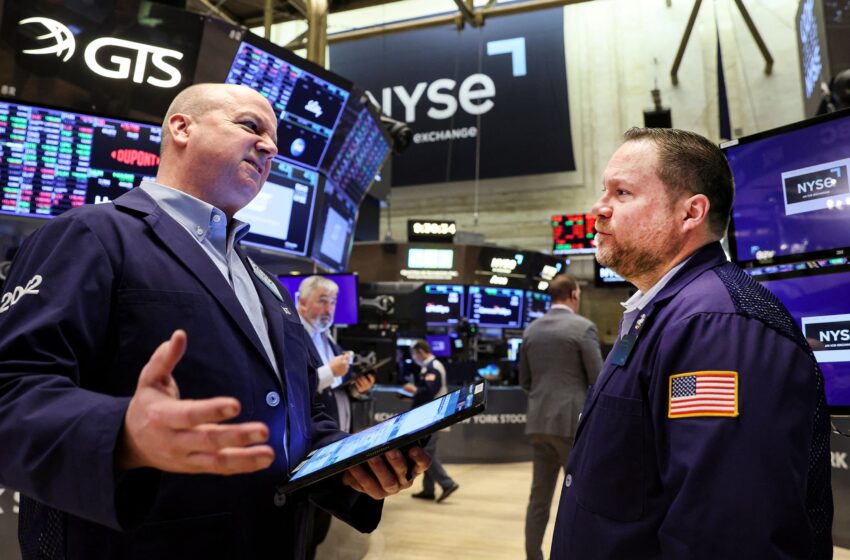 The Fed on Wednesday released the minutes from its March meeting, which showed that officials planed to reduce their trillions in bond holdings with a consensus amount around $95 billion. Meanwhile, policymakers indicated that one or more 50 basis-point interest rate hikes could be warranted to battle surging inflation.