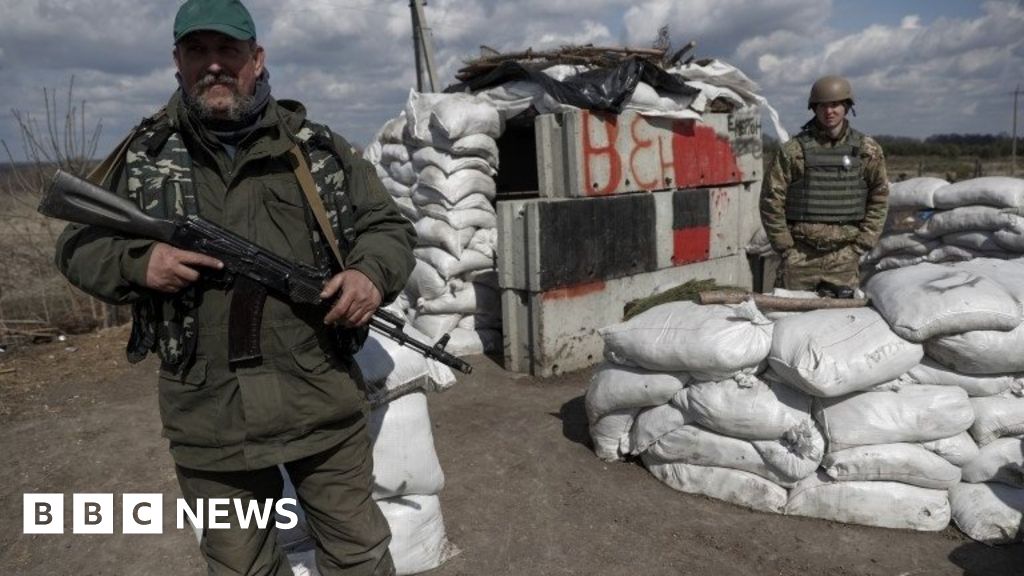 Here in Ukraine, though, people aren’t nearly so confident. They think they’re in for a long slog, which will end either with a clear defeat for Russia, or – alternatively – when President Vladimir Putin feels he has gained enough Ukrainian territory to be able to claim victory.