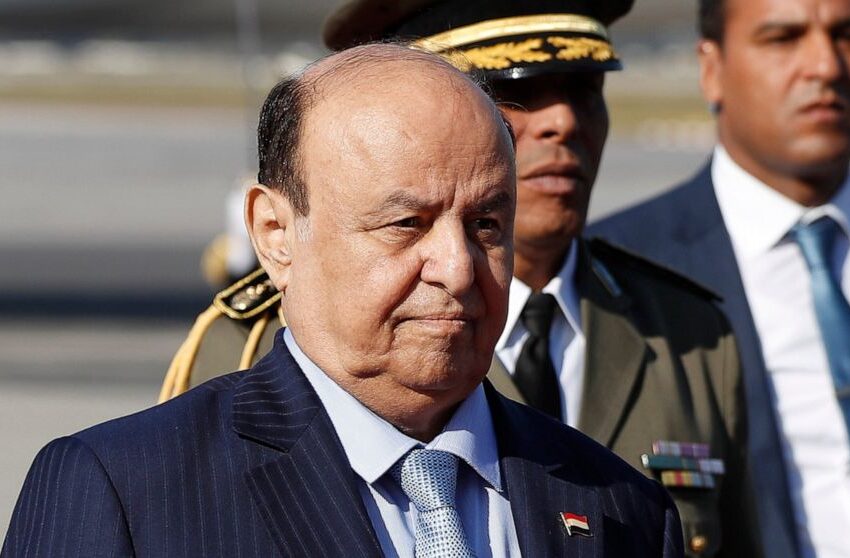 Yemen’s president steps aside amid efforts to end war 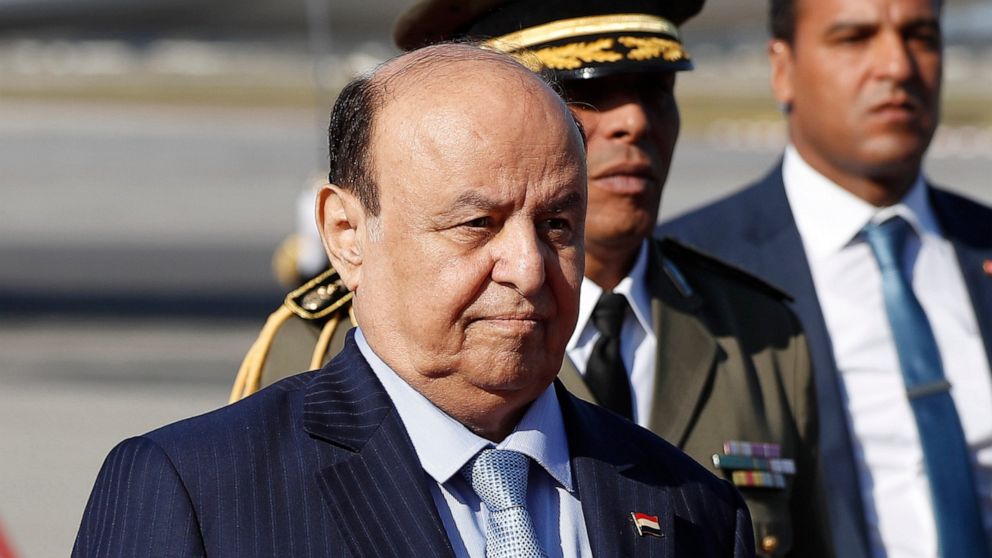 SANAA, Yemen — Yemen’s exiled president stepped aside and transferred his powers to a presidential council on Thursday, as international and regional efforts to end the country’s long-running civil war gained momentum with a two-month truce.

Saudi Arabia and the United Arab Emirates, major players in the conflict appear to have played a role in President Abed Rabbo Mansour Hadi’s decision, quickly welcoming it with a pledge of $3 billion in aid. The head of the new council has close ties to Riyadh.

Whether the switch will expedite an end to the grinding war remains to be seen, as U.N.-sponsored negotiations have been at an impasse and fighting, airstrikes and missile attacks continued until late last month. The Houthis did not immediately comment on Hadi’s announcement.

Peter Salisbury, Yemen expert at the International Crisis Group, described the power transfer as “A Big Deal.” The development, he tweeted, is the “most consequential shift in the inner workings of the anti-Houthi bloc since war began.”

Hadi said the newly established council will run the internationally recognized government and lead negotiations with the Iranian-backed Houthis, according to a statement aired on state-run media.

The move is meant to unify the anti-Houthi camp after years of infighting and disputes, and was almost certainly orchestrated in Riyadh, where Yemeni factions were meeting over the past week to discuss efforts to end the war.

The presidential council is chaired by Rashad al-Alimi, an advisor to Hadi and former interior minister with the government of late strongman President Ali Abdullah Saleh.

Al-Alimi enjoys close ties with Saudi Arabia and other political groups inside Yemen, including the powerful Islah party — the transnational Muslim Brotherhood’s branch in Yemen.

The council has seven other members, all whom have political and military influence on the ground in Yemen. That includes Aydarous al-Zubaidi, head of the secessionist Southern Transitional Council — an umbrella group of heavily armed and well-financed militias propped up by the UAE since 2015.

Sheikh Sultan al-Aradah, the powerful governor of energy-rich Marib province, was also named a member of the council. So was Tariq Saleh, a militia leader and nephew of the late president who has close ties with the UAE.

Hadi was named president of Yemen in 2012 with a mission to oversee a democratic transition following its Arab Spring uprising that ended Saleh’s longtime rule.

However, the Houthis, a religious movement turned rebel militia, allied with Saleh and seized the capital Sanaa in 2014, forcing Hadi and his government into exile in Saudi Arabia.

Months later, Saudi Arabia formed a military coalition and entered the war to try to restore Hadi’s government to power.

The conflict has in recent years become a regional proxy war that has killed more than 150,000 people, including over 14.500 civilians. It has also created one of the worst humanitarian crises in the world.

Welcoming Hadi’s move, Saudi Arabia urged the presidential council to embark on U.N.-led negotiations with the Houthis to find a “political, final and comprehensive” settlement to the conflict, according to the state-run Saudi Press Agency.

Powerful Saudi Crown Prince Mohammed bin Salman has also met with the council head and its members, according to Saudi state-run TV.

The warring sides announced a two-month cease-fire earlier this month, the first nationwide truce in Yemen in six years.