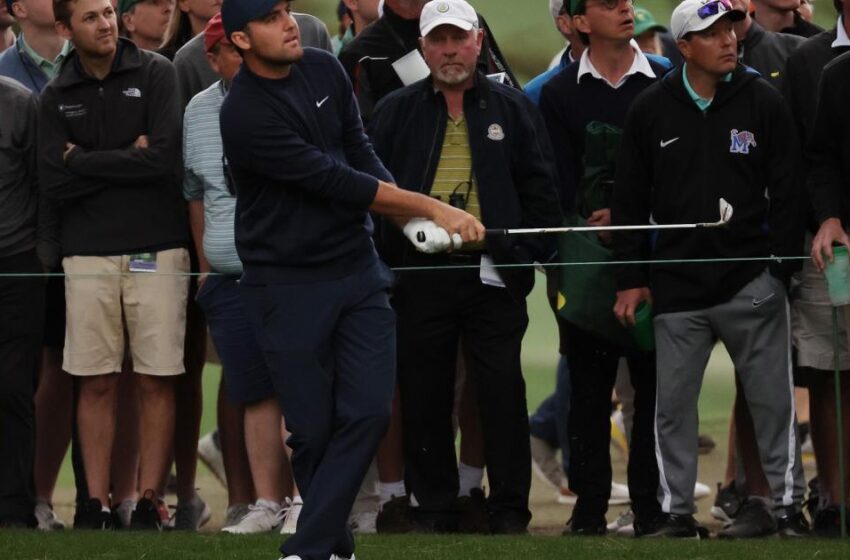 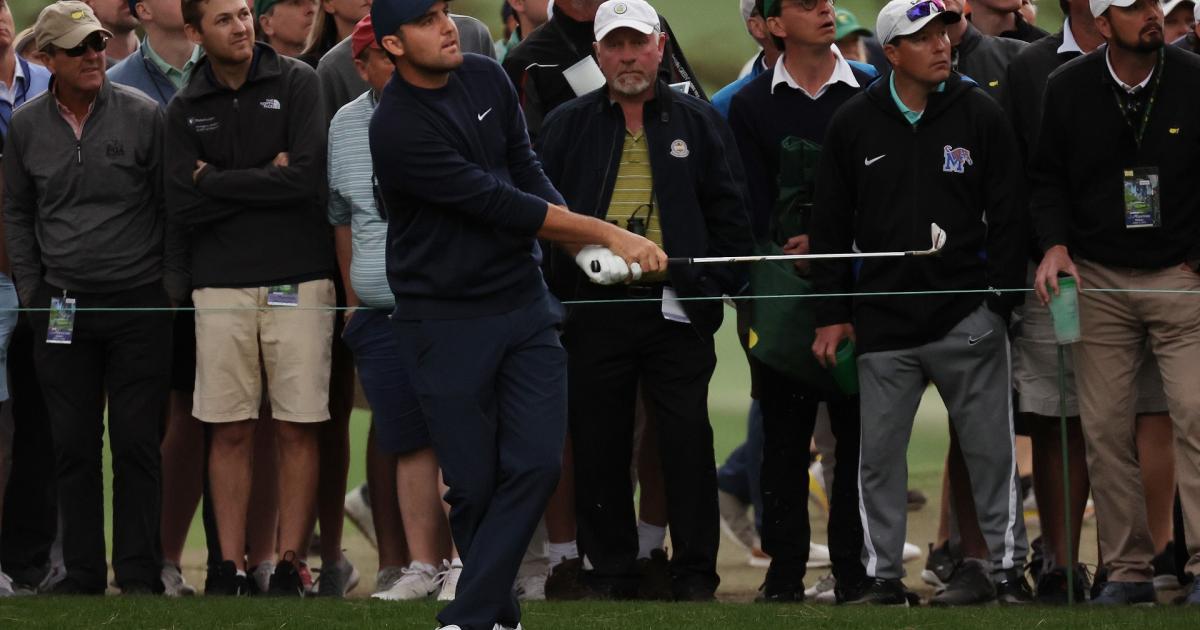 Round 2 of the 2022 Masters Tournament proved to be a major challenge for the star-studded field.

Scoring opportunities were in short supply despite cool and cloudy weather conditions at Augusta National. Just 15 players were under par for the tournament after 36 holes.

One player who was deeply in the red was world No. 1 Scottie Scheffler, who opened up daylight on the rest of the field as the Round 2 leader.

And then there was Tiger Woods, who wrote another compelling chapter to his comeback story. He will play on the weekend, health permitting. He had an opportunity to finish in the red, but he was unable to sink makeable birdie putts on 15 and 16. He still did enough to make it to Saturday.

“I made the cut, I’m going to have a chance going into the weekend,” Woods told ESPN after his round. He acknowledged, however, that he isn’t feeling “as good as I’d like to feel” after walking the hilly Augusta course two days in a row.

The Sporting News provided live updates and highlights from Friday’s Round 2 action. Follow along below:

Masters updates, highlights from Friday’s Round 2

7:20 p.m.: Round 2 reset: Scottie Scheffler (-8) leads by five strokes over a group of four golfers. Tiger Woods (+1) finishes his day nine strokes back, but he makes the cut.

6:50 p.m.: It’s Scottie Scheffler’s world and everyone else is living in it. He’s now 8 under for the tournament and five strokes clear of the field after a birdie on 16.

6:35 p.m.: Tiger will play on the weekend, leg permitting. He pars 17 to remain 1 over, and then he lands his tee shot on the par-4 18th in the heart of the fairway. At the moment, he’s three strokes clear of the cut line of 4 over. (UPDATE: He makes a two-putt par for a second-round 74, but that’s good enough to get him to Saturday.)

6:30 p.m.: Justin Thomas almost joins Stewart Cink in acing 16. His tee shot settles inches from the cup. Thomas taps in for a birdie to get to 1 under for the tournament.

6:15 p.m.: Woods had another look at a birdie on 16, but again he pulled the putt slightly left. The tap-in par keeps him at 1 under and well inside the cut line.

6:05 p.m.: Scottie Scheffler is putting distance between himself and the rest of the field. He moves to 6 under for the tournament and takes a three-stroke lead with a short birdie putt on 13.

6 p.m.: Tiger was threatening to making a mini-charge on the back nine. He birdied 13 and 14 to get to 1 over for the tournament, and then he gave himself a look at eagle on the par-5 15th before blasting his chip well past the hole. His uphill birdie putt faded left and he had to settle for par.

Ace! Stewart Cink makes a hole-in-one on No. 16. #themasters pic.twitter.com/Wss03ghX21

4:30 p.m.: And we have a new outright leader following this birdie from Scheffler.

With a birdie on No. 8 Scottie Scheffler takes the solo lead. #themasters pic.twitter.com/5vEkH6ey6d

4:29 p.m.: Tiger with an incredible approach shot on 10 places him a few feet from his second birdie in four holes.

38-yard chip in for the Irishman. Shane Lowry moves to one under par for the Tournament. #themasters pic.twitter.com/Wq8OgaELrk

4:04 p.m.: A birdie on Hole 8 for Tiger to get him back to 2-over par for the tournament (and, more importantly, well within the cut line).

After early bogeys, Tiger Woods recovers a shot with a birdie on No. 8. #themasters pic.twitter.com/Id9T1GgSmI

3:39 p.m.: More jockeying for the lead after this birdie from Danny Willett:

A birdie on No. 9 secures Danny Willett the outright lead at four under par. #themasters pic.twitter.com/Lnc3r6eiyA

3:37 p.m.: Tiger gets a much-needed par save on Hole 7, where he was a few feet away from going to 5 over for the round and 4 over for the tournament.

Despite strong winds Harold Varner III hits it to two feet on No. 16. #themasters pic.twitter.com/AVzNq1qj7q

With a birdie on No. 16 Sungjae Im rejoins the lead at four under par. #themasters pic.twitter.com/Xo9uQD2hvH

1:45 p.m.: Tiger tees off for the day and finds the middle of the fairway bunker. Can he improve on his Round 1 score?

All smiles on No. 16 as 2011 champion Charl Schwartzel moves to three under par. #themasters pic.twitter.com/D549z3Bac9

12:28 p.m.: Corey Conners moves to within two strokes of Im with this birdie.

Corey Conners moves within two of the lead. #themasters pic.twitter.com/tGBy0kjj5P

Due to injury, Louis Oosthuizen has officially withdrawn from the Masters Tournament prior to the start of his second round. #themasters

11:21 a.m.: Meanwhile, Koepka gets a tap-in birdie after a nice chip shot on Hole 2. That gets him within the projected cut line — for now.

Dustin Johnson pulls within one stroke of the lead. #themasters pic.twitter.com/xUW7y9p1pl

8:14 a.m.: It’s obvious, but needs to be said: Augusta National is beautiful.

The Masters will air live on ESPN for the first two days before shifting to CBS for Rounds 3 and 4. Masters.com will provide free coverage of the event before the event airs on TV late in the afternoon; ESPN+ and Paramount+ are other subscription services that will provide portions of coverage for the four-day event.

Here is the full breakdown of the Masters TV schedule (all times Eastern):