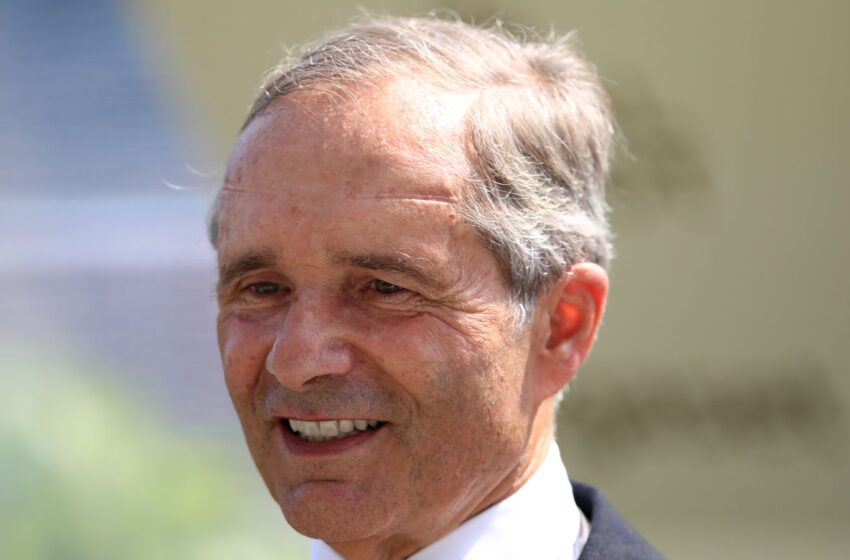 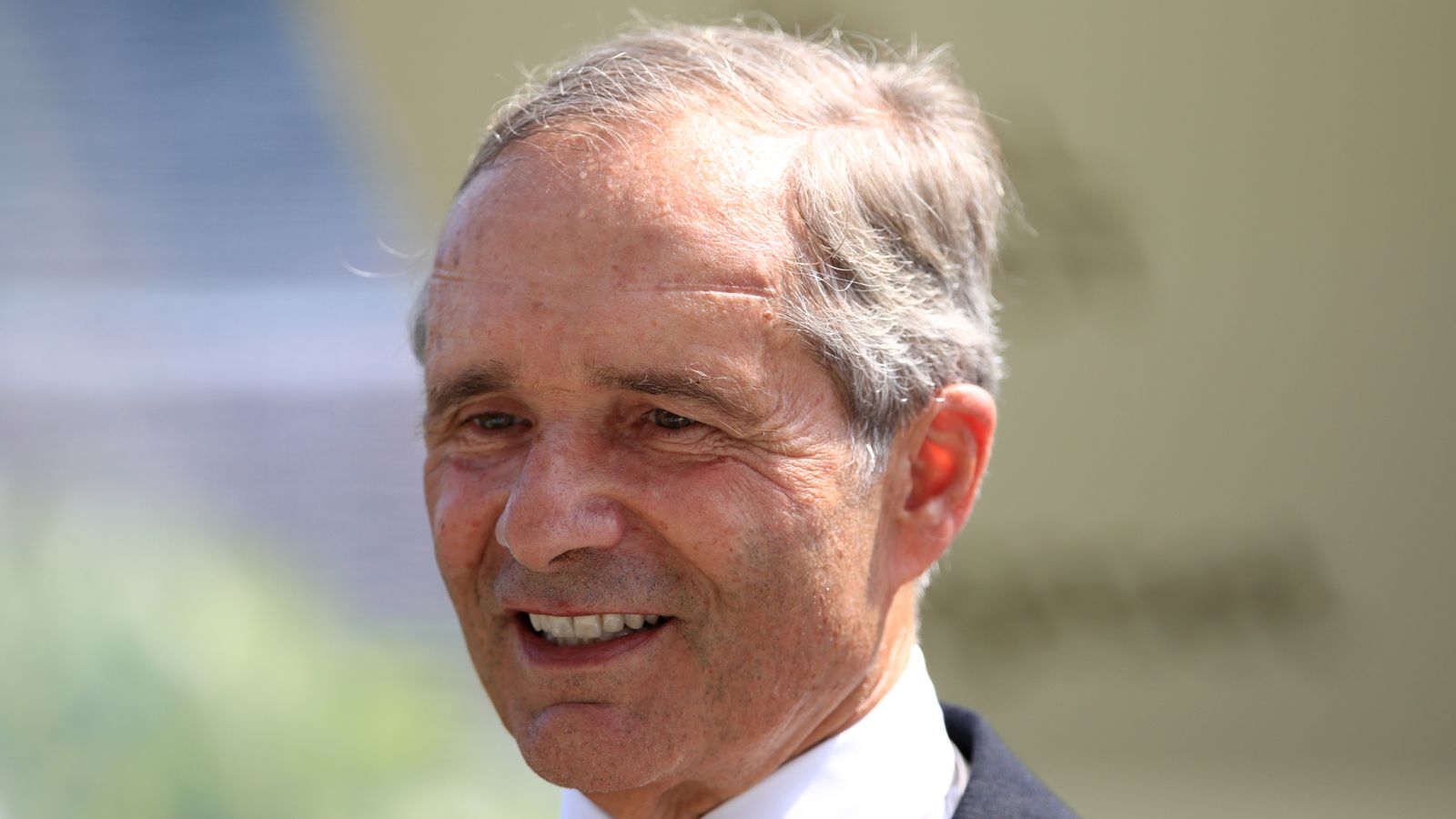 Andre Fabre is no stranger to success in the Qipco 1000 Guineas having saddled Miss France to land the spoils in 2014 and he is targeting the Rowley Mile with his Zellie, who took the Prix Marcel Boussac on her final start at two.

The daughter of Wootton Bassett was a beaten favourite when keeping on for second on her return in the Prix Imprudence at Deauville, but Fabre was pleased with the performance, which came over seven furlongs in Group Three company, and he is keen to return his filly to a mile.

He said: “I was quite pleased; she was quite winterish, but she has done well since then and an extra furlong will be quite good for her.

“So far, we think we’ll go to Newmarket, we’re just waiting to see what happens in the trials this week.”

The undulations of the Rowley Mile have proved a stumbling block for many in the past, but the Fabre has no concerns about the track for his Classic hope.

“I hope she will enjoy it, Newmarket is the best course in the world, it suits every horse,” he added.

Fabre also has two potentially high-class fillies in the colours of Juddmonte, which he hopes could develop into Classic contenders this season, starting with the unbeaten Raclette, who could make her reappearance at ParisLongchamp this weekend.

“She’s supposed to run in the Prix de la Grotte, but she’s a bit winterish so her work in the week will be crucial and she’s 50/50 whether she will run on Sunday,” he said.

“It is a traditional prep race for French Guineas and that will be the aim for her if she does OK.”

However, she may not be at a mile for long, with Fabre hinting her future may lie over further.

“She looks like one that may need further in time, she’s not a miler for me. A mile might be a bit sharp for her,” Fabre added.

Another filly that could excel for Fabre over middle distances this term is Agave, an unbeaten daughter of Dubawi again in the famous pink-and-green silks of Juddmonte.

Late to make her debut as a two-year-old, she has already been seen to good effect twice over a mile and a quarter at Saint-Cloud this season and has the Cazoo Oaks on her radar if successfully navigating her next assignment.

A general 12-1 for the Epsom classic, Fabre is keen to test her metal against the boys next, before deciding whether to cross the Channel, saying: “She is a possible for the Oaks and she will run against the colts at Saint-Cloud next. If she runs well there, we will have a look at Epsom.”

Although clearly excited about the hand he has to play with his collective of females, Fabre was keen to stress they might have their work cut out to get the better of their British and Irish counterparts.

“They are really unexposed fillies, but they have to do better than they did at two.

“You just have to look at the two-year-old ratings in Europe and it gives you a good indication how weak we are meant to be in France.

“So, if we don’t progress, we won’t have any chance in the big races against the UK and Irish fillies,” was Fabre’s conclusion.