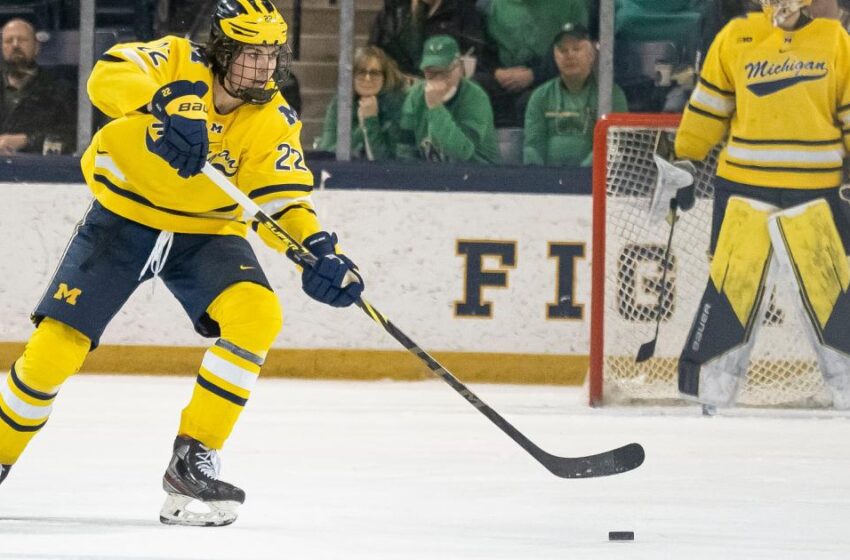 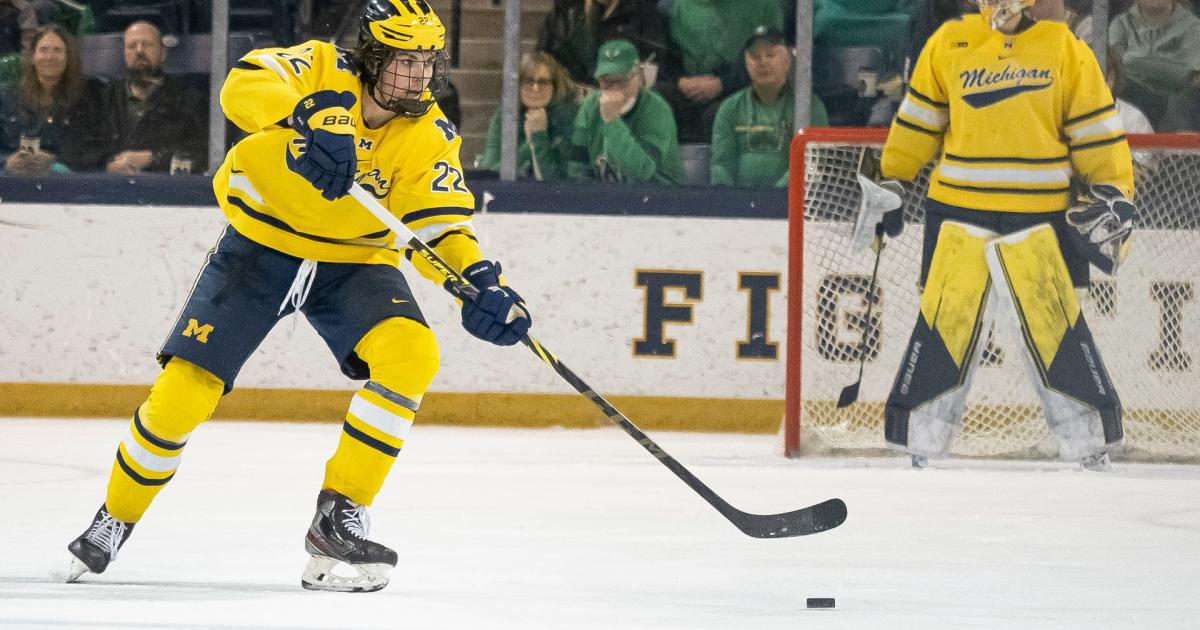 The 2021-22 NCAA hockey season is officially over, as Denver was crowned national champions after beating Minnesota State this past weekend.

Now that the Frozen Four is over, we are seeing some of the top college hockey players heading to the level professional.

Michigan’s big trio all inked their entry-level contracts. Kent Johnson, the No. 5 pick in the 2021 draft, first signed with the Blue Jackets before No. 1 pick Owen Power signed with the Sabres. No. 2 pick Matty Beniers then inked his ELC with the Kraken.

Denver’s Bobby Brink is joining the Flyers after winning the national championship and Minnesota State’s Nathan Smith is signing with the Coyotes after the loss in the title game.

There are still some names to watch, such as Hobey Baker winner Dryden McKay, who is an undrafted free agent.

Here is a look at all the college players that have signed NHL entry-level contracts.

A number of athletes are headed to the professional level. There have been multiple college hockey players who are signing deals with NHL, AHL, ECHL or SPHL teams.

Most are players who finished up their last season of eligibility in the NCAA, looking to continue their hockey career elsewhere.

However, some are top prospects who are electing to waive the rest of their NCAA eligibility and sign with the NHL club that drafted them. First and second-round draft picks that have signed an entry-level deal are Power, Beniers, Johnson, Brink, Jake Sanderson, Drew Helleson and Vladislav Firstov.