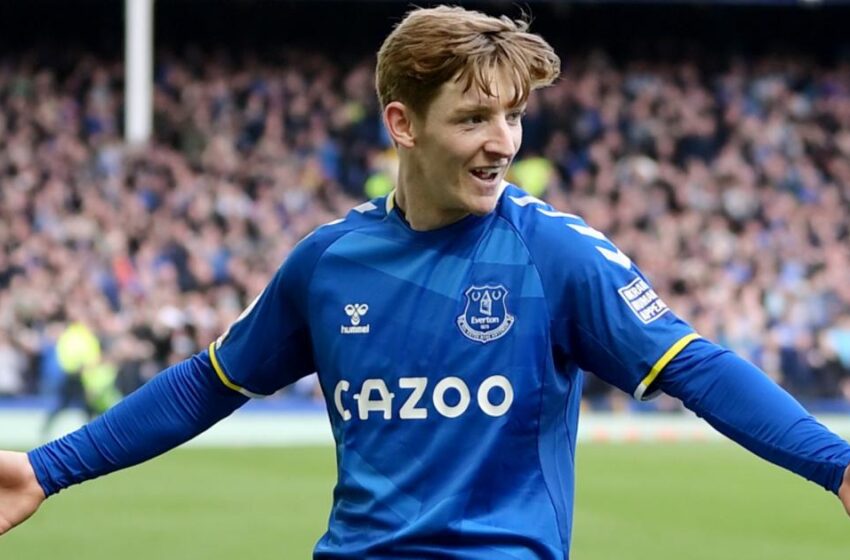 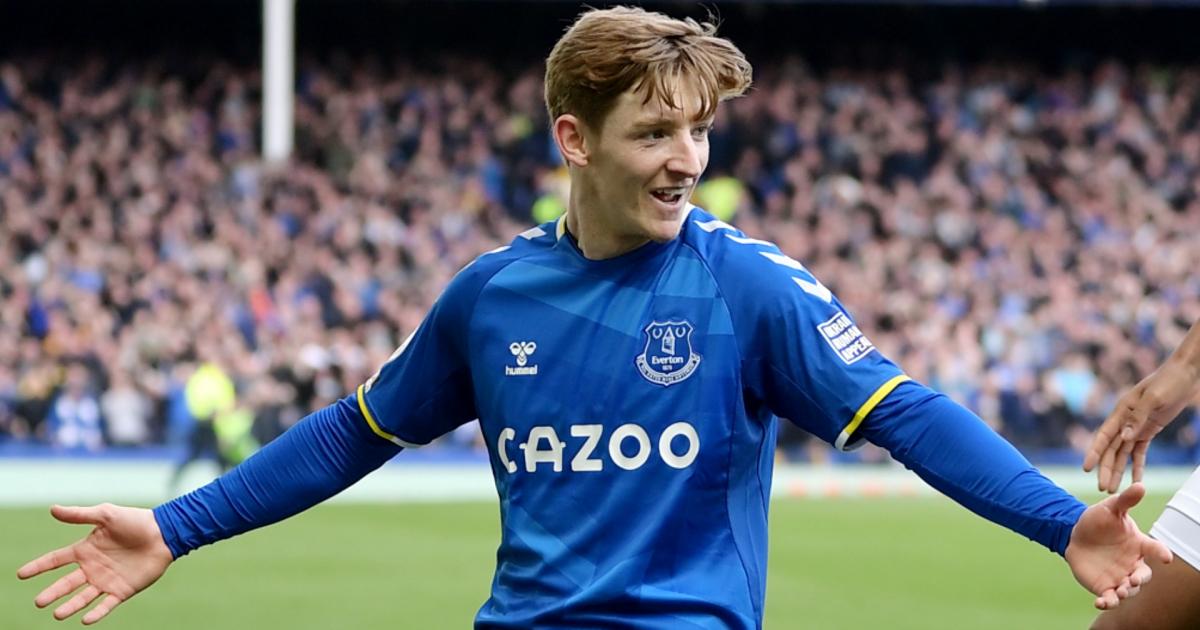 Everton secured a crucial win in their fight against relegation thanks to a first half Anthony Gordon deflected goal to give them three vital points.

Not a free-flowing game by any means, the Toffees outworked and outhustled a poor Manchester United team, who underwhelmed once again as their top four hopes took another blow.

A number of Everton players were in fine form, with Jordan Pickford and Fabian Delph two of the standouts. Anthony Gordon also starred and scored the winning goal following a deflected strike from outside of the box that hit Harry Maguire leaving David de Gea stranded.

The win moves Everton four points clear of Burnley in 18th place, but the Clarets have a game in hand and face a crunch match against bottom side Norwich tomorrow. But for now, Everton fans can celebrate only their second win in eight games in the league.

A huge three points for Frank Lampard’s side! 🔵 #EVEMUN pic.twitter.com/r4F54KWMUA

Sporting News is following the match live and providing score updates and commentary below.

93rd Min: Another save from Pickford!

This time it’s Ronaldo with a quick touch and shot from inside the box – great reactions from the England number one!

91st Min: Fabian Delph has been named the man of the match for today!

90th Min: 5 ADDED MINUTES FOR EVERTON TO HOLD ON!

This time it’s Abdoulaye Doucouré on for Fabian Delph!

84th Min: United pushing hard for an equaliser but Everton are throwing bodies at everything to secure three points here!

76th Min: Anthony Gordon has a coming together with Alex Telles in the box, VAR checks it and deems it NOT a penalty.

United pushing hard for an equaliser and Everton are happy to sit and counter, still time for some late drama here!

Demarai Gray on for Dominic Calvert-Lewin!

64th Min: Double change for United! United need something to spark them into life!

Juan Mata on for Nemanja Matic

Anthony Elanga on for Marcus Rashford

Bruno Fernandes has now completed 80 key passes in the Premier League this season, no player has more:

The Toffees lead at the break with Anthony Gordon’s goal the difference on Merseyside#EVEMUN pic.twitter.com/yjnPskgqCs

37th Min: Substitution: Paul Pogba has come on for Fred.

36th Min: Great save by David De Gea! Richarlison’s deflected shot was tipped over acrobatically by the United goalkeeper!

28th Min: Here’s the goal! *Video only available in the UK

Anthony Gordon with a vital goal for Everton 💪

A big deflection, but the Goodison Park crowd won’t care one bit, listen to that roar! pic.twitter.com/AkPtyTBF5Q

27th Min: GOAL FOR EVERTON!! Anthony Gordon with a deflected shot from outside of the box!

12th Min: Rashford goes close again! Pickford forced to make another smart save, this time from a Rashford header!

Just over 🔟 minutes played on Merseyside, with @MarcusRashford going closest for the Reds so far.#MUFC | #EVEMUN pic.twitter.com/IIGZ73AIJ2

8th Min: Quiet start from both teams, but Michael Keane brings down Alex Telles, after the left back went on a mazy dribbling run. The free kick sees Marcus Rashford strike at goal, with Jordan Pickford pulling off a brilliant save!

12 Minutes to KO: Here’s how the home side set up…

15 Minutes to KO: The teams are in! Here’s how Manchester United line-up…

Here’s your #MUFC team to take on the Toffees! ✊#EVEMUN