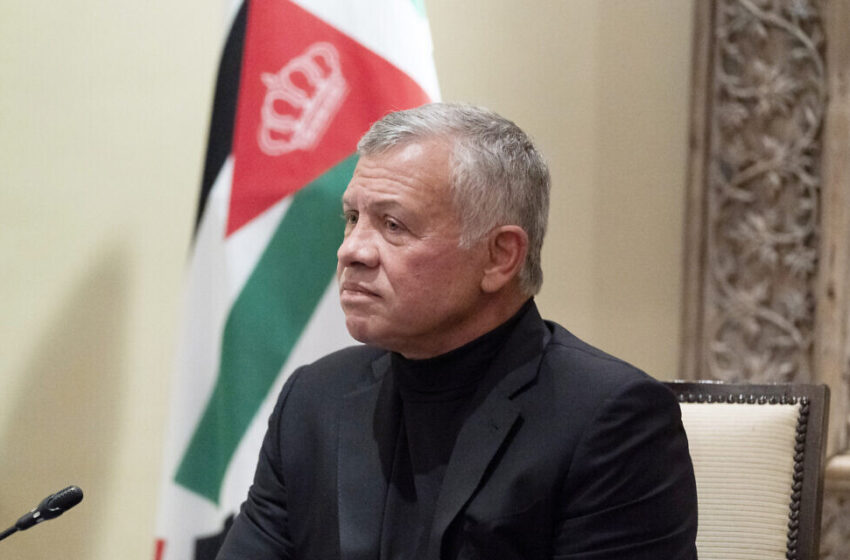 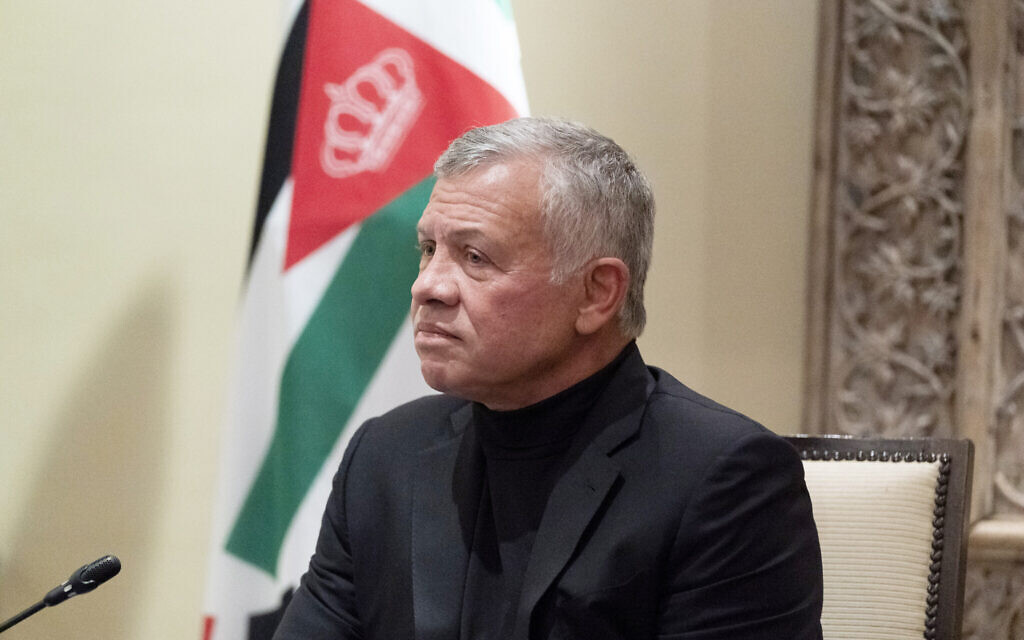 Jordanian King Abdullah II will travel to Germany for urgent surgery for a slipped disk, the palace announced Saturday.

According to a statement, Abdullah will depart Sunday for a hospital in Frankfurt, where his doctors advised he be treated.

He will then spend a week in Germany to recuperate before returning to Jordan.

“His Majesty had previously been experiencing intermittent pain in the spinal cord after years of parachuting while serving in the special forces, but the pressure on the nerve due to the herniation has increased lately, which calls for undergoing surgery urgently,” the statement said.

The palace did not specify when Abdullah was advised by his doctors in Jordan that he needed surgery.

The announcement came a day after the monarch appeared alongside his son and designated successor, Crown Prince Hussein, for Ramadan prayers at a mosque in Jordan’s southern city of Aqaba.