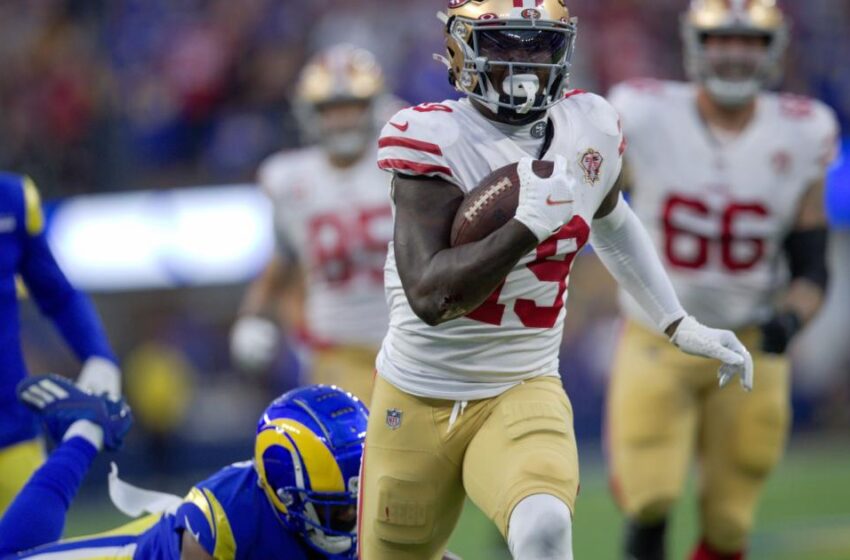 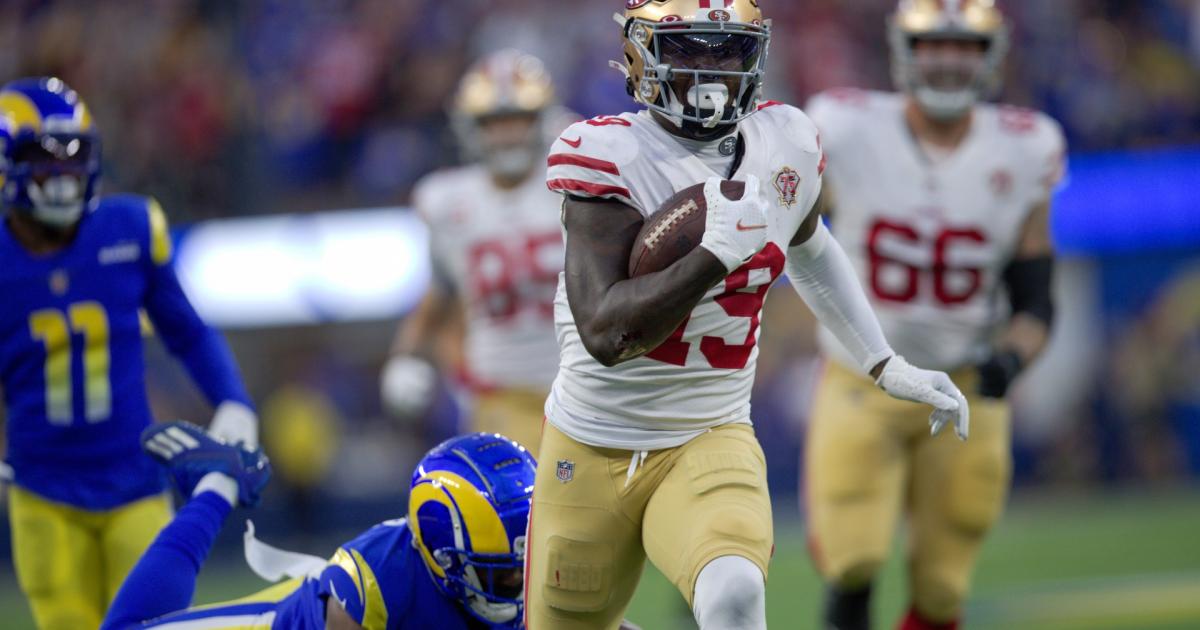 Deebo Samuel is entering the last year of his rookie contract with the 49ers, and he sent a clear message Thursday amid negotiations on an extension.

The star receiver scrubbed the 49ers from his social media and unfollowed the team’s account, an increasingly common move among players looking to raise the urgency of teams during negotiations or be cryptic for the sake of it.

Samuel, 26, broke out in 2021. He caught 77 passes for 1,405 yards (18.2 yards per reception) and six touchdowns. He also posted 365 yards and eight more touchdowns on 59 carries. That versatility is an asset, but it also could give the 49ers reasons to avoid paying him like Diggs and the Raiders’ Davante Adams: He doesn’t have their receiving volume, and his dual-threat role makes him more susceptible to injury.

The 49ers are also up against the salary cap. They have just $1.75 million in space, smallest in the NFL, according to OverTheCap.com. Nick Bosa’s new contract will have to be negotiated as he plays under the fifth-year option, and the quarterback situation remains fluid with Jimmy Garoppolo still on the roster.

Even if Samuel doesn’t see top receiver money, this doesn’t bode well for him appearing at training camp without an extension.

49ers general manager John Lynch said earlier in the offseason he had extensions for Samuel and Bosa budgeted. But those budgets might not have factored in Adams’ five-year, $140 million extension from the Raiders or Tyreek Hill’s four-year, $120 million contract with the Dolphins.

It will be interesting to see how the 49ers and Samuel handle this situation if it stays a stalemate heading into camp. Samuel, for his part, seems to be digging his heels in early.