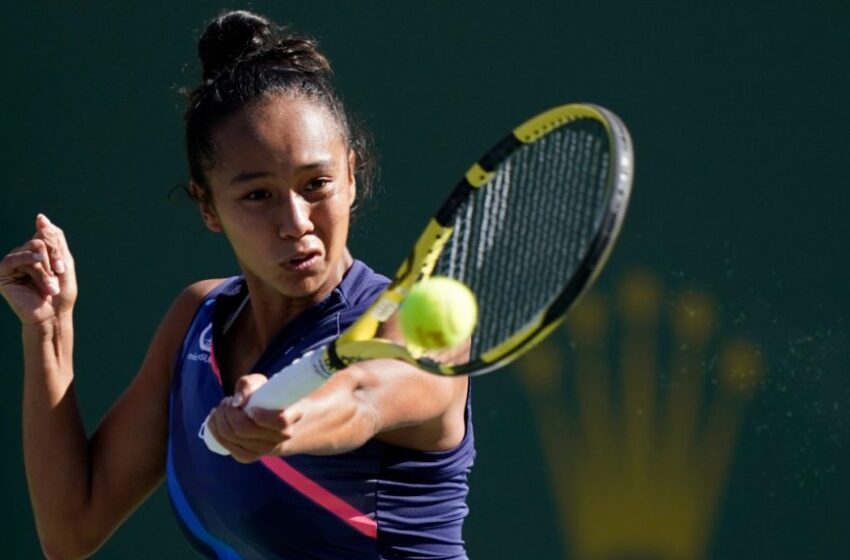 CHARLESTON, S.C. — Canada’s Leylah Fernandez has been eliminated from the Charleston Open, falling to Poland’s Magda Linette 3-6, 6-3, 6-4 in the round of 32 Thursday.

Fernandez, who entered the tournament as the No. 7 seed, got a first-round bye into her round-of-32 match with Linette.

Linette dominated with her serve, smashing 10 aces during the match, including five alone in the third and deciding set.

The 19-year-old Fernandez entered the event as the 19th ranked player in the world.