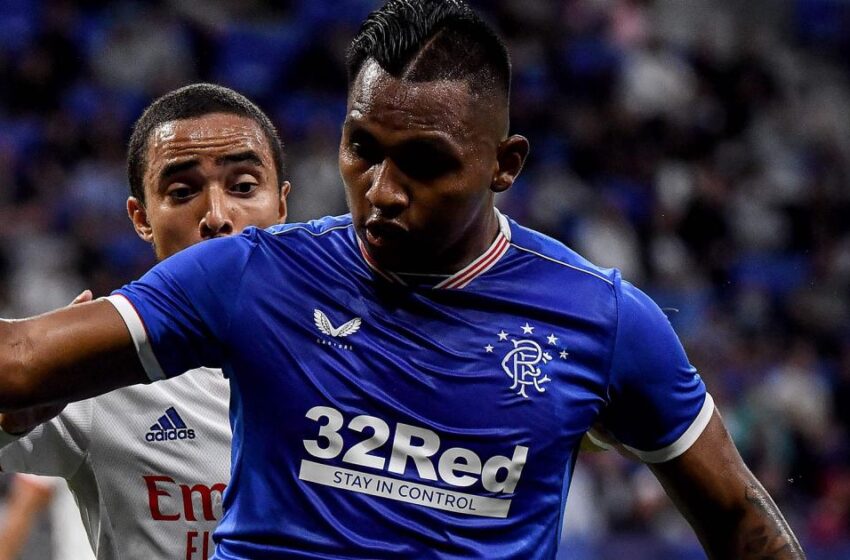 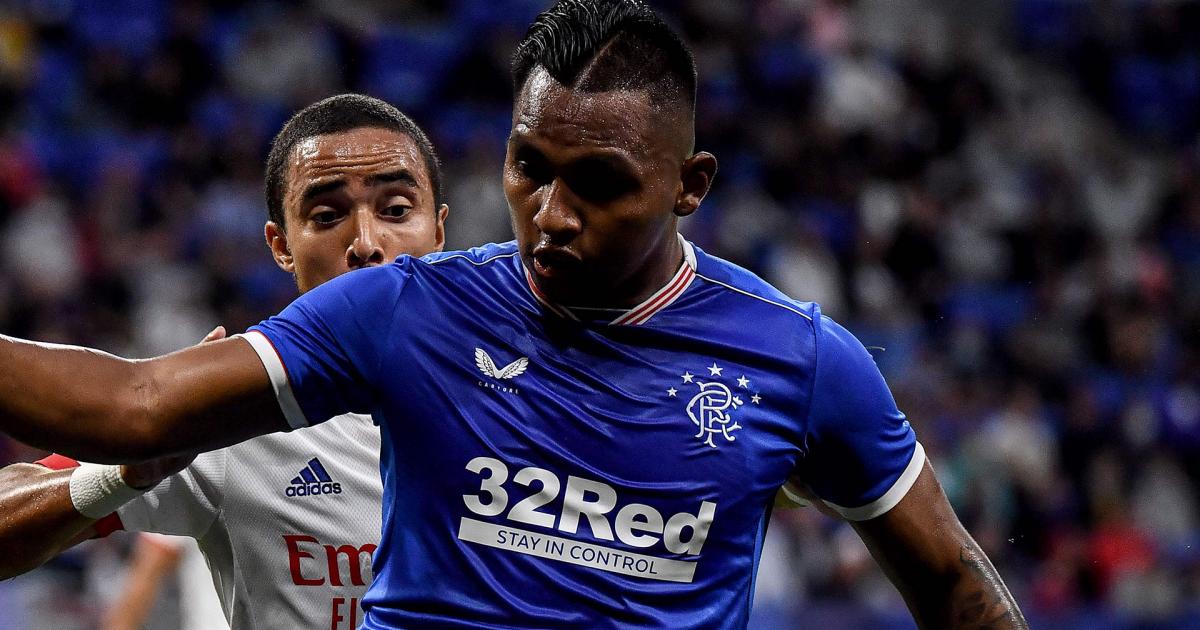 Giovanni van Bronckhorst will hope his side can maintain their free-scoring form in the Europa League when they travel to Sporting Braga in the first leg of their quarter-final tie on Thursday.

The reigning Scottish Premiership champions have got past Borussia Dortmund and Red Star Belgrade in the knockout stages so far, with 10 goals scored in the process.

Van Bronckhorst’s men have relied on strong starts to get them through those respective ties, winning 4-2 at Dortmund and 3-0 at home to Red Star in the first legs, and they will look to do it again at their Portuguese Primeira Liga hosts.

But Braga, managed by former Sheffield Wednesday boss Carlos Carvalhal, come into the match full of confidence after winning 3-2 at home to Benfica on April 1, with Vitor Oliveira getting the winner 11 minutes from time.

How to watch Braga vs. Rangers

In the US, Spanish-language coverage of the Europa League is available on fuboTV, which also offers a free trial to new subscribers.

In Canada, every Europa League game streams live on DAZN.

Sitting 4th in the league, and nine points behind Benfica in 3rd place, Braga’s best hope of qualifying for next season’s Champions League is to lift the Europa League trophy in Seville in May.

So Carvalhal will go with his strongest side against Rangers, looking to Oliveira and Iuri Medeiros to repeat their heroics that surprised Benfica last week.

The Colombian striker suffered a thigh injury during the World Cup qualifiers and the problem has ruled him out for the rest of the season.

Morelos has scored five times in the Europa League, so Kemar Roofe will really need to step up in his absence.

MORE: Rangers pull out of Sydney Cup amid fan pressure

Home form has been the key to Braga’s run to the quarter-finals, with the team unbeaten at the Estadio Municipal de Braga in the competition this season.

They have won both their knockout home ties 2-0, against FC Sheriff and Monaco, and Carvalhal’s men will be out for more of the same on Thursday.

Rangers will not be intimidated by Braga, having scored four away at Dortmund in February, so expect both goalkeepers to have a busy evening.

All of the knockout ties involving Rangers have had at least three goals in them.