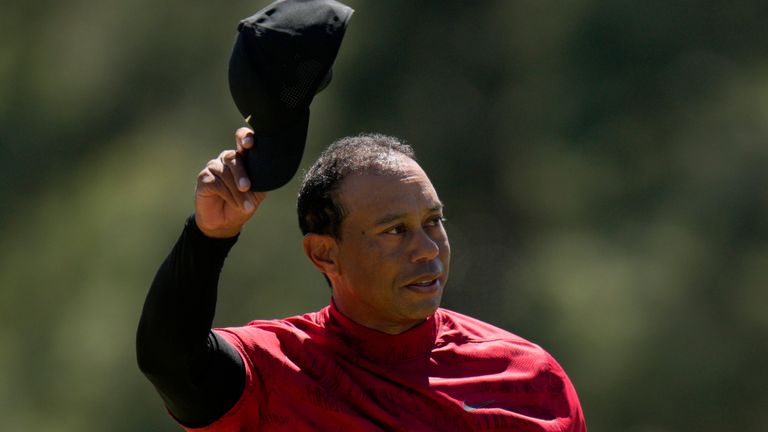 Woods to play Adare Manor Pro-Am ahead of The Open

The 15-time major winner will join a field including the likes of Rory McIlroy, Dustin Johnson and Brooks Koepka on July 4 and 5 at Adare Manor, the venue for the 2027 Ryder Cup; the tournament is a week before the 150th Open Championship at St Andrews

Tiger Woods will play in the JP McManus Pro-Am in County Limerick this summer, tournament organisers have announced.

The 15-time major winner will join a field including the likes of Rory McIlroy, Dustin Johnson and Brooks Koepka on July 4 and 5 at Adare Manor, the venue for the 2027 Ryder Cup.

JP McManus said on the tournament’s Facebook page: “We are over the moon to announce that Tiger Woods will be playing in the 2022 JP McManus Pro-Am.

“Tiger has been a great friend and avid supporter of the Pro-Am for a very long time and we are absolutely thrilled he has committed to play once again in the tournament.

“His presence at Adare Manor will undoubtedly bring huge excitement to the thousands of spectators and we are very grateful to him for giving up his free time to be with us.”

Woods returned to action at last week’s Masters for the first time since suffering serious leg injuries in a car accident in February 2021.

He spent three months in hospital but defied the odds to make the cut at Augusta after carding 71 and 74 in his first two rounds before back-to-back rounds of 78 saw him finish 13 over par.

Woods, who confirmed he will play in this summer’s 150th Open Championship at St Andrews, said afterwards it had been one of the greatest achievements of his career to compete at Augusta.

Beem: Tiger can compete for majors

Sky Sports’ Rich Beem was impressed by Tiger Woods’ return to major action at Augusta, and saw enough from the five-time Masters champion to believe he can contend for titles in future.

Watching him walk up the 18th hole on Sunday, I got a little choked up.

If you look at how he was walking up there, it was clearly obvious that this man was in a lot of pain, he was struggling and it just wasn’t easy.

You just have to put yourself in his situation, what he put his mind and his body through this week just to compete, even just for two days let alone four, was absolutely extraordinary.

I believe that he can win. What he’s going to learn about his golf game is that it’s no longer a power game, it’s more about precision and finesse, and I think that there’s a lot of room for that in major championships, whether it’s at Augusta National, St Andrews, or at some other place going forward. 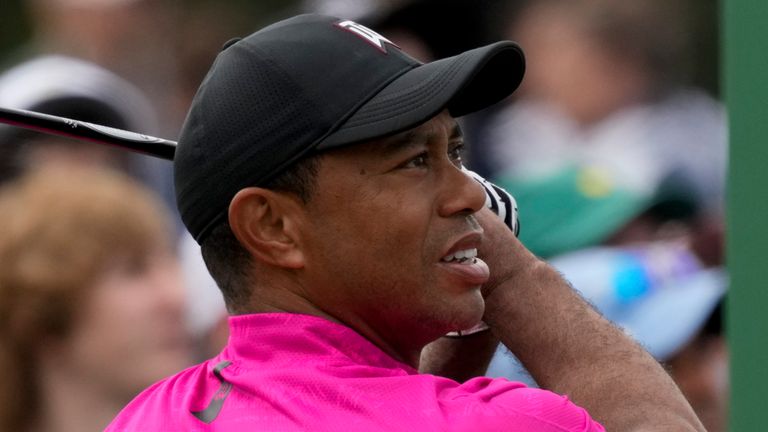 I think just the fact that he knows how to play Augusta National, and you don’t always have to be longest player to win and compete at Augusta, I think that’s a good opportunity.

But if he can get his body right, at St Andrews it wouldn’t shock me whatsoever to see him go out there and get in contention on Sunday.

I just believe he’s got a better understanding of where his game is at and he’s just got to reconfigure how he plays the game, and what, he’s done that that three or four times already during his career changing coaches, so he definitely is on the right track getting back.