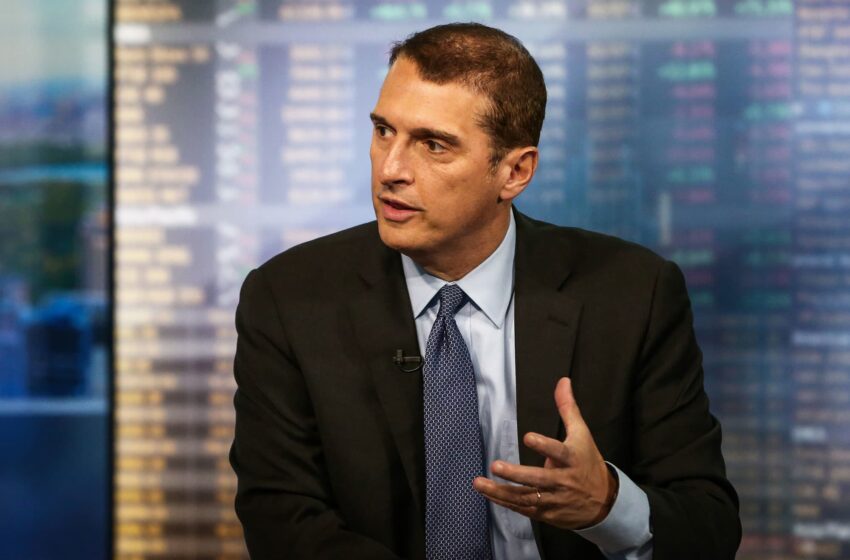 There may be no escape from the bond market turmoil — even for stock investors.

“Eventually, this is going to come back and hurt all financial assets,” the Bianco Research president told CNBC “Fast Money” on Thursday.

Bianco turned bearish on stocks late last year, primarily due to inflation risks. He blames the Fed for waiting too long to end its pandemic easy money policies and lift interest rates.

“The call last year that inflation would be well-contained and transitory is arguably one of the worst forecasts in Federal Reserve history,” said Bianco. “They are now stuck with this ultra-aggressive policy because they didn’t start raising rates at a very leisurely pace a year ago.”

He worries about the big catch-up’s costs.

According to Bianco, the Fed’s only solution is to boot interest rates quickly and get wealthy people to stop spending. The bond market is already discounting the central bank’s likely bold moves.

“The bond market gets it. The carnage is epic,” he wrote in a recent Twitter thread. “This is not only the worst bond market in our career (total return) but might be the worst of our lifetime.”

Bianco, who sees a 75% chance of inflation within the next two years, expects a 50 basis point hike at its next policy meeting on May 3 through May 4.

“It will be 50 [basis points] all the way through until the Fed basically raises rates too much and breaks something. And, then they’ll be done. But, they’re not going to go back to 25,” he said. “If the stock market wants to go up, maybe they should be talking about 75 instead of 50.”

Bianco contends the Fed is aware the stakes are high.