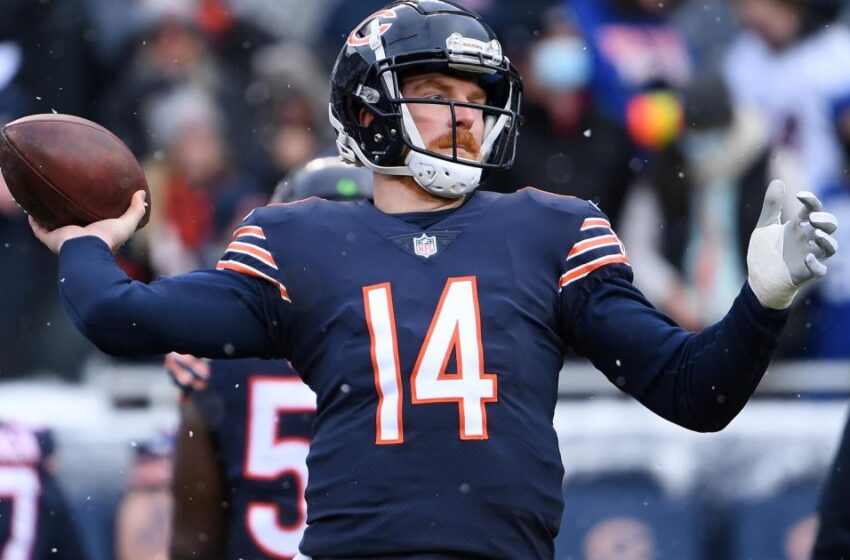 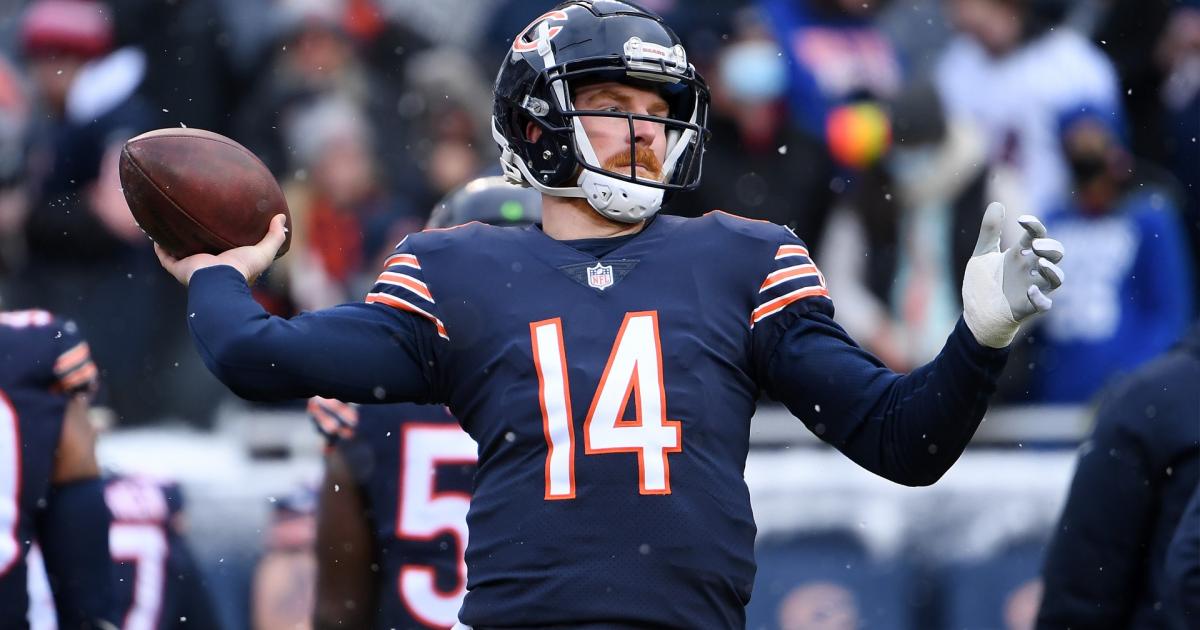 The New Orleans Saints brought Andy Dalton in to back-up Jameis Winston at quarterback, but Dalton was assigned with an unconventional number for quarterbacks. The quarterback is listed on the Saints roster as a quarterback, number… 91.

Quarterbacks can wear numbers 1-19, so if you just flip it Dalton would be legal. But that argument likely won’t hold up in court.

The likeliest explanations are that Dalton is biding his time until his normal No. 14 — which he’s worn his entire career — becomes available from Mark Ingram or it’s strictly a procedural move the Saints are making until they assign more permanent numbers deeper into the offseason.

Mark Ingram is currently No. 14 for the Saints, after rejoining the team midseason. While Ingram was expected to reclaim No. 22 when he was acquired from the Texans, an NFL rule prohibited C.J. Gardner-Johnson from giving up the number, despite Gardner-Johnson being willing to do so.

“Unless something changes I am going to rock No. 14”

Ingram tells the story of his new jersey number (for now) #Saints pic.twitter.com/wOi8Wf3bDe