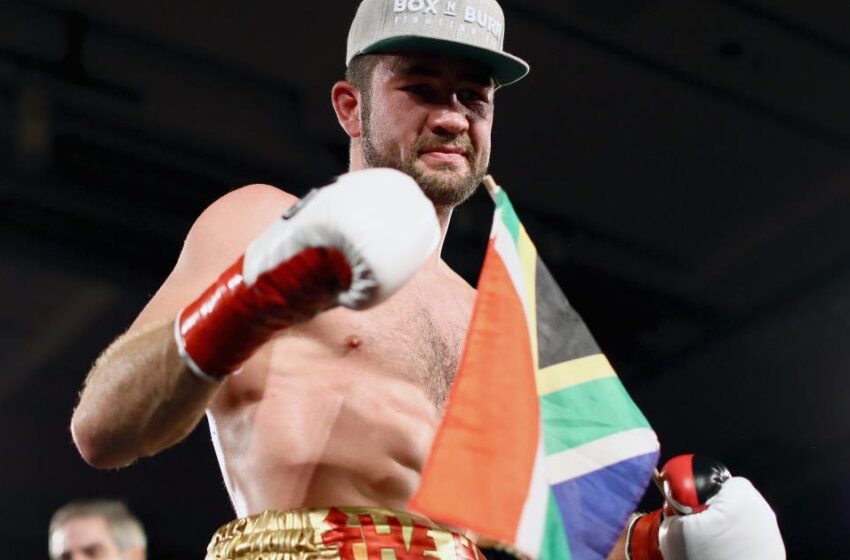 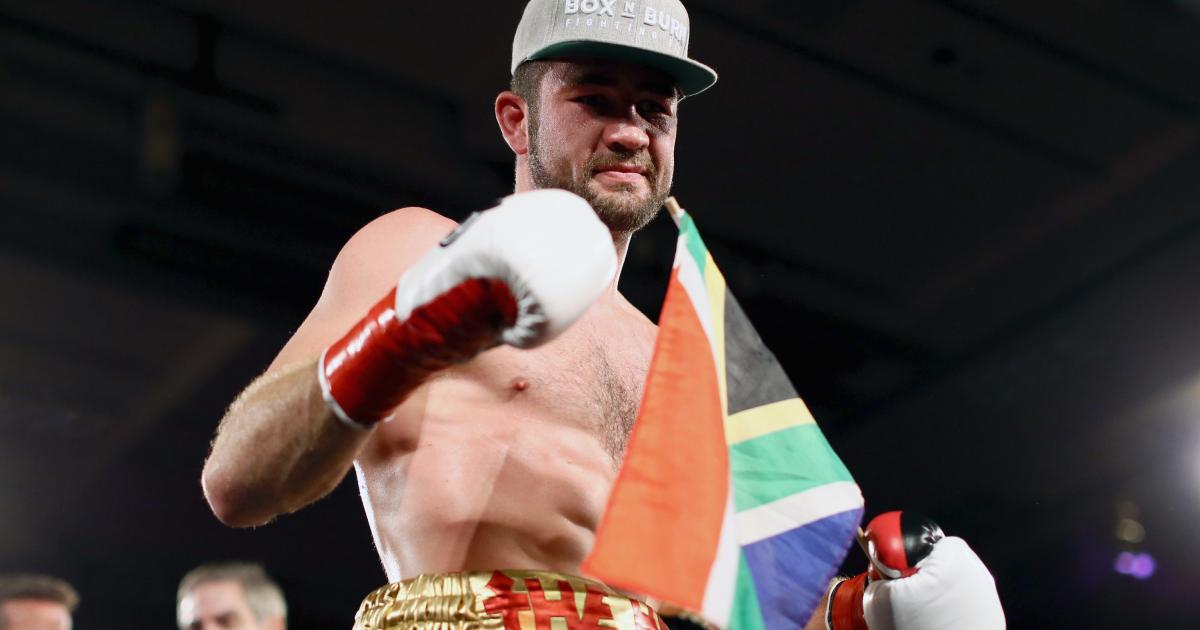 Chris van Heerden faces Conor Benn in a welterweight clash in Manchester on April 16 live on DAZN. He heads into this fight having not fought since late 2020, where he competed in a no-contest against Jaron Ennis after only one round.

The 34-year-old comes into this fight against Benn, one of the top prospects in boxing, only having completed one round since August 2019. He should be a tough test for Benn, however, as he brings a wealth of experience and a southpaw style that the Englishman hasn’t faced yet.

Who exactly is Conor Benn fighting? The Sporting News will take you through Chris van Heerden’s career, his biography, and record.

Who is Chris van Heerden?

Chris van Heerden is a 34-year-old South African boxer who’s been fighting professionally since 2006. He had a very strong amateur background, at one point winning ninety four fights out of ninety seven.

van Heerden’s been a world champion in the past, winning the IBO welterweight title back in 2011. He defended it two times before vacating the belt. One of those defenses was against Matthew Hatton, brother of Ricky Hatton, back in 2013 as he secured a solid unanimous decision win over the Manchester fighter in Johannesburg.

“The Heat” has faced elite opposition before such as current WBC and IBF welterweight champion Errol Spence Jr back in 2015, where he was beaten heavily by the American. He was stopped in the eighth round, having been put down twice in the seventh.

Fighting across the world over his career, van Heerden’s never fought in England. He will face Benn in his own backyard in one of the biggest fights of his career.

Who is Chris van Heerden fighting?

Conor Benn is a 25-year-old welterweight contender who currently holds the WBA Continental welterweight title. The Brit is the son of former world champion Nigel Benn, and has grown out of his shadow in recent years, becoming something of a star on the U.K. shores.

Currently ranked in the top five in three of the governing bodies, Benn is on the cusp of world title fights and comes into this bout as a firm favorite. His last win was perhaps his best performance yet, defeating former world title challenger Chris Algieri with a devastating right hand knockout in the fourth round, further enhancing his reputation as a knockout artist.

When is Conor Benn vs. Chris van Heerden?

Conor Benn vs Chris van Heerden will take place Saturday, April 16. Benn and van Heerden are expected to enter the ring around 10:15 p.m. GMT / 6:15 p.m. ET, depending on how long the undercard fights last.

How to watch, live stream Benn vs van Heerden

The Benn vs. van Heerden main card will be airing on DAZN.

DAZN will show the fight exclusively in the U.K. and U.S., streaming available online with a monthly subscription.

Benn vs. van Heerden price: How much does the card cost?