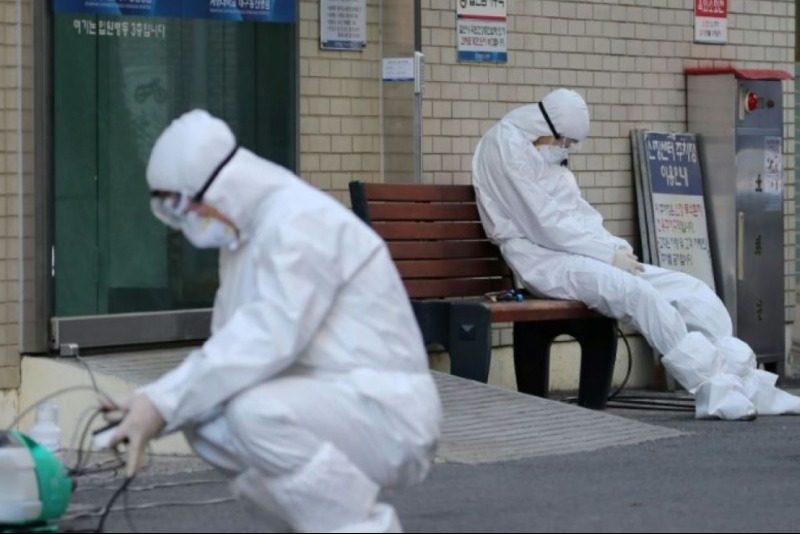 WHO committee urges not to “let your guard down” The World Health Organization (WHO) emergency committee has unanimously agreed that it is not yet time to let our guard down on Covid-19, AFP news agency reported, quoting the leader of the group.

The WHO Emergency Committee on Covid-19 has “ been unanimous » to consider that it was not “time to let our guard down”said its president, Doctor Didier Houssin, on Wednesday.

“The situation is far from over regarding the Covid-19 pandemic”, said the Frenchman, during a press briefing by the World Health Organization in Geneva.

The WHO had also stressed that countries should continue surveillance, where possible, and timely sharing of data on publicly available databases.

According to the WHO, the SARS-CoV-2 virus continues to evolve. With such intense transmission around the world, other variants, including recombinants, will emerge.

He also advised that he continues to monitor “several descendants” of the Omicron variant of the coronavirus.

Descendant lines under the concern variant of Omicron include BA.1, BA.2, BA.3 as well as now BA.4 and BA.5. It also includes circulating recombinant forms BA.1/BA.2, such as XE.

The update indicates that the Omicron variant remains the dominant variant circulating in the world.

“A small number of BA.4 and BA.5 progeny sequences have now been detected in a few countries. Both have additional mutations in the Spike region (S:L452R, S:F486V) and unique mutations outside of Spike. S:L452R and S:F486V mutations are associated with potential immune evasion features”the WHO said.

He added that he was working with scientists to further assess the characteristics of these lineages and their implications for public health.

WHO informed that globally, during the week of April 4-10, the number of new cases and deaths from Covid-19 continued to decline for a third consecutive week, with more than 7 million cases and more than 22,000 deaths reported, a decrease of 24% and 18% respectively, compared to the previous week.

The WHO has stated that decreases “should be interpreted with caution” as many countries where the virus is beginning to wane have changed their testing strategies, meaning far fewer cases are being identified.