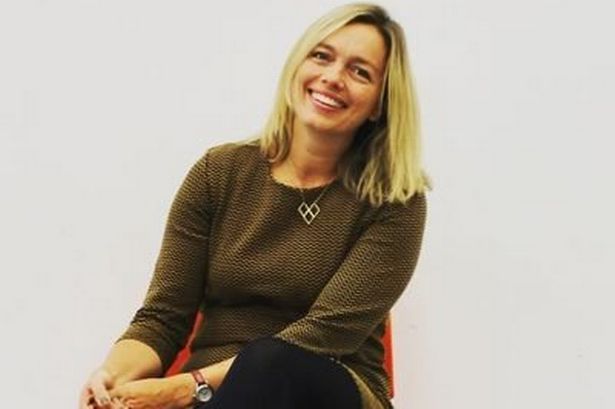 Sheffield’s council boss who helped craft laws banning people from mixing indoors has been fined for breaking the same rules she drafted.

Kate Josephs, who now works as chief executive of Sheffield Council was the director general of the Cabinet Office Covid19 task force until December 2020.

She has been at the centre of a controversy since it emerged she threw a leaving party at the end of her time in Whitehall, before joining Sheffield City Council, while London was still under strick lockdown rules. Now the Telegraph has reported that Ms Josephs has been fined by the Met police, and was among the first tranche of fines issued late last month.

Earlier this year, Ms Josephs issued a public apology after details of her boozy leaving party were published in the media. In a statement released on January 14, this year, Ms Josephs expressed regret, writing: “On the evening of Dec 17, I gathered with colleagues that were at work that day, with drinks, in our office in the Cabinet Office to mark my leaving the Civil Service.

“”I am truly sorry that I did this and for the anger that people will feel as a result.”

What do you think about this story? Tell us in the comments below.

She has been on paid leave from her £190,000-a-year job at the helm of Sheffield council since then, and the council roped in an external but unnamed investigator to report back to a cross party committee with findings which can inform council on what decision it should make.

And, now, the Telegraph reports that Ms Josephs was issued a fine for the party. According to the report, Ms Josephs received a fixed penalty notice on April 1. Sources close to the investigation say the fine has already been paid.

Ms Josephs, who was a Companion of the Order of the Bath in the Queen’s Birthday honours last year did not respond when the Telegraph reached out to her for comment.