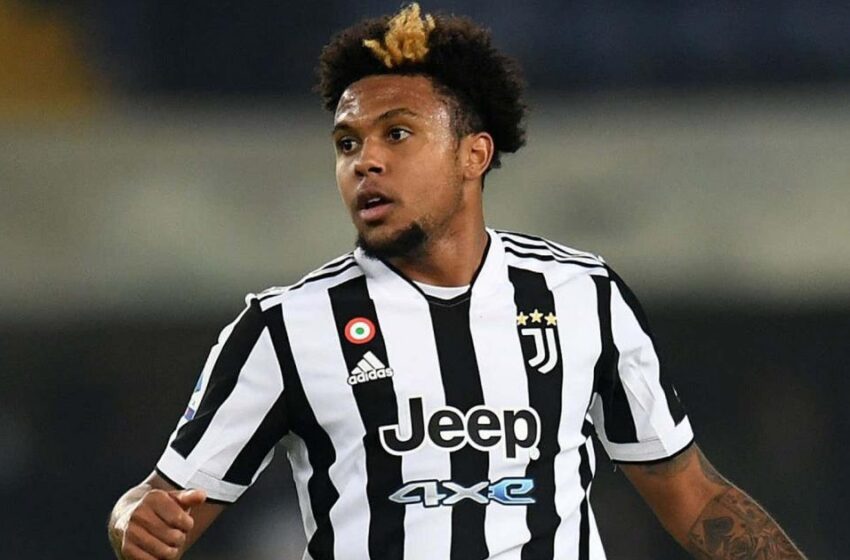 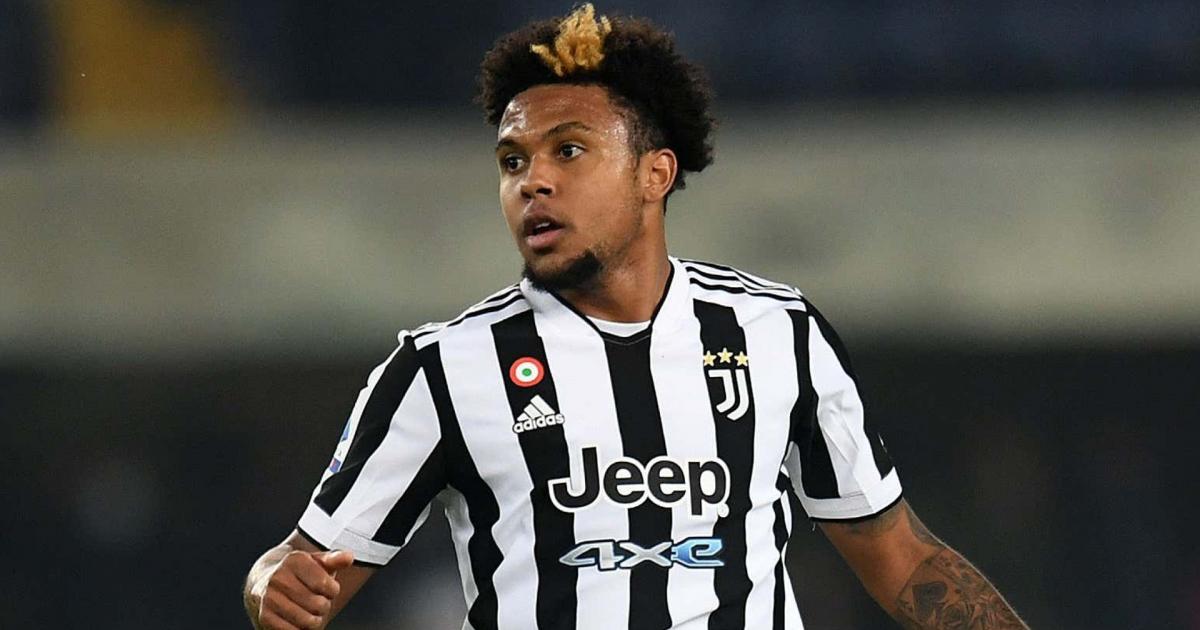 Massimiliano Allegri has set a potential return date for Weston McKennie as the Juventus and United States National team midfielder continues his recovery from injury.

The 23-year-old has been sidelined since late February due to a serious foot issue which was initially expected to rule him out of action until the end of the season. However, McKennie told the media this past week that instead he’s trending towards a return before the end of the seasons and is hoping to make it back on the field for Juventus.

Initially speaking to CBS and saying he hopes to be back sometime in April, McKennie was asked to clarify his timeline following the U.S. inclusion in the 2022 World Cup draw. “When I say I’ll be back in April, I mean that I’ll be back playing, or at minimum training in full with the squad. That’s a goal I’ve set for myself, it seems pretty realistic.”

Following McKennie’s comments, Allegri has backed up the sentiment, saying he is hopeful he can get back on the pitch for Juve’s Serie A run-in.

MORE: Gio Reyna off with yet another injury with Dortmund

When will Weston McKennie be back for Juventus?

The Bianconeri boss delivered a positive update on McKennie ahead of his side’s trip to Cagliari on Saturday.

“We hope to have McKennie back for the beginning of May,” Allegri told reporters. “Where there’s at least four or five matches left.”

That means McKennie will likely miss the rest of Juve’s April fixtures, which include Serie A fixtures against Cagliari, Bologna, and Sassuolo plus the second leg of the Coppa Italia semifinal against Fiorentina. Juventus hosts Venezia on May 1, the earliest McKennie could return if he sticks to Allegri’s timeline.

If the American isn’t back for that match, he could return for Juventus’s final three Serie A matches against Genoa, Lazio, and Fiorentina. If Juve progresses through to the Coppa Italia final — up 1-0 on aggregate at the moment — he could theoretically be available for that big match as well.

Juventus currently sits fourth in the Serie A table, eight points back of the leaders Milan. While the title seems most certainly out of reach, The Old Lady can still lock up a Champions League place down the stretch, four points back of third-placed Inter and five points ahead of fifth-placed Roma.

The United States international knuckled down and proved his worth after being linked with a transfer last summer, and his imminent return could prove crucial for Juve as they continue to fight for Champions League qualification.

The Bianconeri are sitting fourth in Serie A at the moment on 59 points, five ahead of fifth-placed Roma with only seven games remaining.