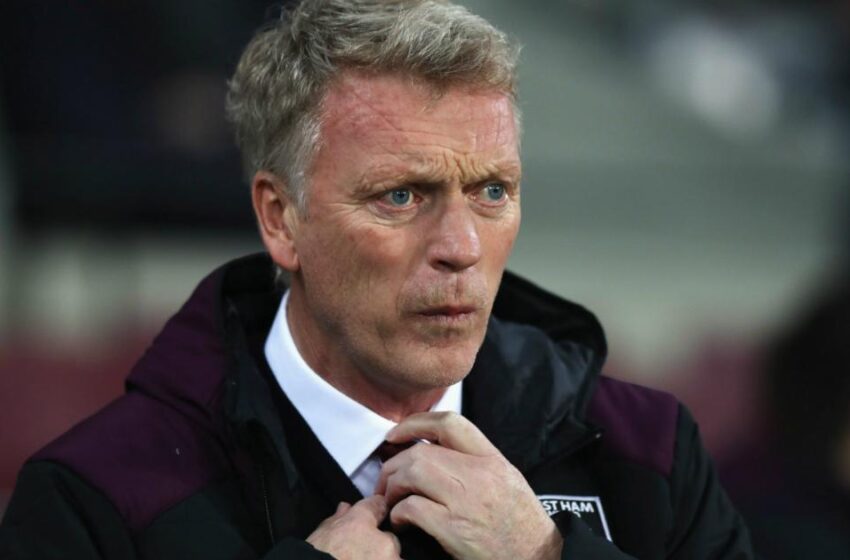 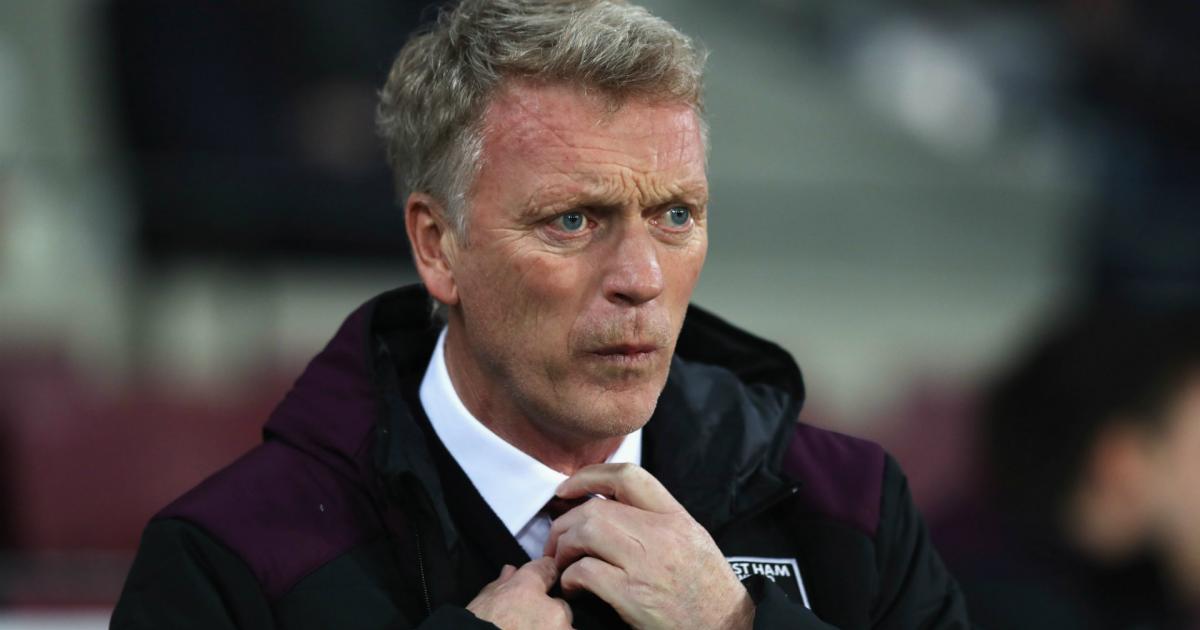 West Ham United begin their push to reach a first major European semi-final in 46 years on Thursday when they host Lyon in the first leg of their Europa League quarter-final.

The Premier League side reached the last four of the European Cup Winners’ Cup in 1976 and David Moyes will hope his players can match that achievement as they prepare to host Ligue 1 opposition at the London Stadium.

While the Hammers will be galvanised by reigniting their top-four league ambitions after defeating Everton 2-1 on Sunday, they will be wary of Peter Bosz’s men.

Lyon have been impressive away from home in the competition. They won at Rangers, Sparta Prague and Brondby in the group stages, before a 1-0 triumph at Porto in the last-16 first leg courtesy of Lucas Paqueta’s goal proved to be decisive in getting them through 2-1 on aggregate.

How to watch West Ham vs. Lyon

Manuel Lanzini is the one definite absentee for West Ham on Thursday as his booking in the 2-0 win over Sevilla in the second leg of their last-16 tie leaves him suspended.

But it is not all bad for news Moyes as Jarrod Bowen played 70 minutes, scoring the winner on Sunday, in his first game since suffering an ankle injury at Liverpool on March 5.

The Englishman’s return to fitness comes at the perfect time for Moyes and he will boost their forward line after having to miss both matches against Sevilla.

All focus on the #UEL pic.twitter.com/WI9P9deJWx

Lyon face a nervous wait to see if Karl Toko Ekambi will be available for the trip to London.

The Cameroon forward was his country’s hero last week when his stoppage-time goal against Algeria saw them qualify on away goals for the World Cup in Qatar.

But he missed Lyon’s 3-2 win over Angers on Sunday with a reported case of Covid and Thursday may be too soon for his return to playing action.

MORE: The toughest groups at the 2022 World Cup in Qatar

Goals have not been a problem at home for West Ham, who have found the net at least once in their past 10 games in all competitions.

With the return of Bowen they will expect to trouble their visitors and take some sort of a lead to the second leg in France on April 14.

A West Ham clean sheet on paper looks very possible, with only one goal conceded in four home games in the Europa League this season.

However, Lyon’s away form in the competition is formidable, with four wins out of four in 2021-22. They are capable of winning in style, having triumphed 4-3 at Sparta Prague in October, and also in attritional fashion as their 1-0 victory at Porto demonstrated.

But with Ekambi likely to be absent — he has six Europa League goals to his name this term — expect a more defensive approach from Lyon on this occasion.