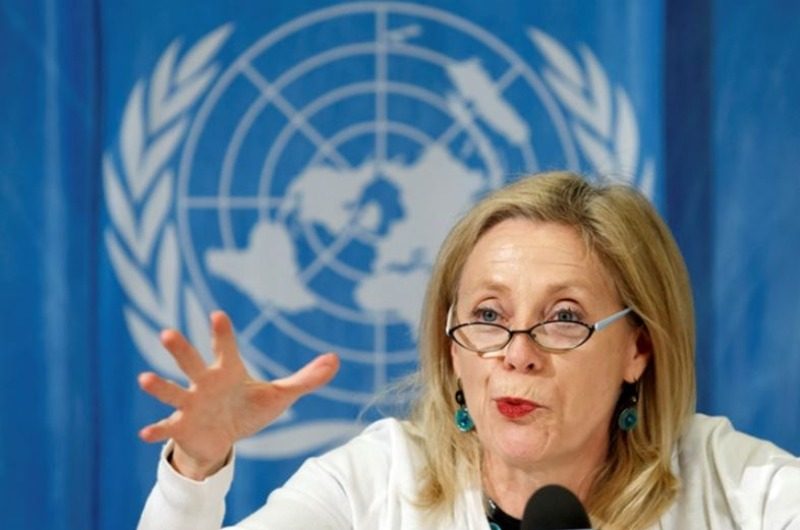 UN: More than 6 million children in the Sahel at risk of acute malnutrition UN agencies have warned that nearly 6.3 million children aged 6 to 59 months are at risk of acute malnutrition this year in six Sahelian countries.

The Regional Director of UNICEF for West and Central Africa, Marie-Pierre Poirier, underlined in this sense that “while conflicts, insecurity, socio-economic crises and climatic events recurrent extremes in the region continue to deteriorate and further worsen the nutrition of children, we must change the way we work to meet their needs in a sustainable way”.

These figures, which come from the new publication of the Working Group on Nutrition in West and Central Africa, represent an increase of 27% compared to estimates for 2021 and 62% compared to 2018, i.e., according to the United Nations press service, a record level for the fifth consecutive year.

The number of children under 5 who are at risk of suffering from global acute malnutrition this year has never been higher, reported this Task Force, which brings together United Nations agencies and non-governmental organizations.

Faced with the sharp increase in the number of malnourished children in recent years in the region, the United Nations and its partners have stressed the need for urgent action not only to save lives, but also to prevent children from becoming malnourished.

In this context, the Working Group called on donors and partners to urgently increase their support to meet the immediate nutritional needs of affected children while scaling up preventive interventions to address the root causes of child malnutrition.

“The time has come to tackle the root causes of child malnutrition in the region with urgency and determination,” added UNICEF’s Regional Director for West and Central Africa, noting a intensification of efforts in the face of the “recurring crises” noted during the last decade.