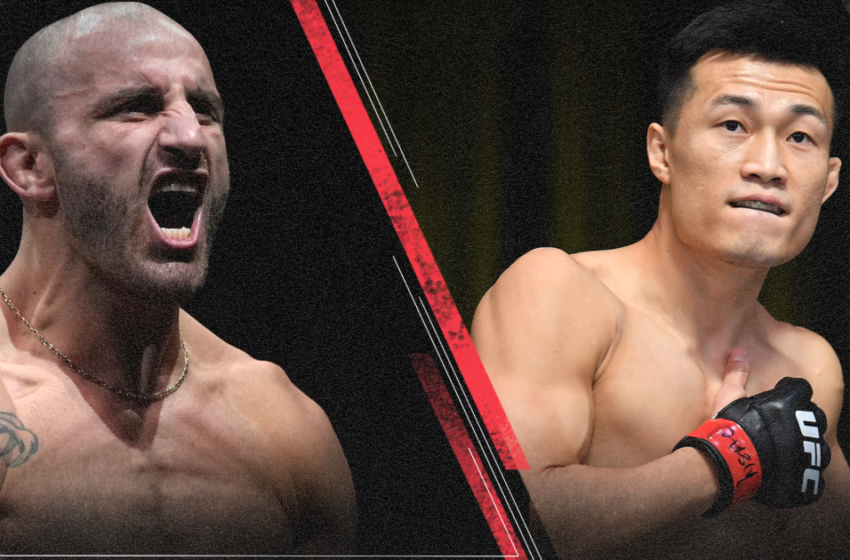 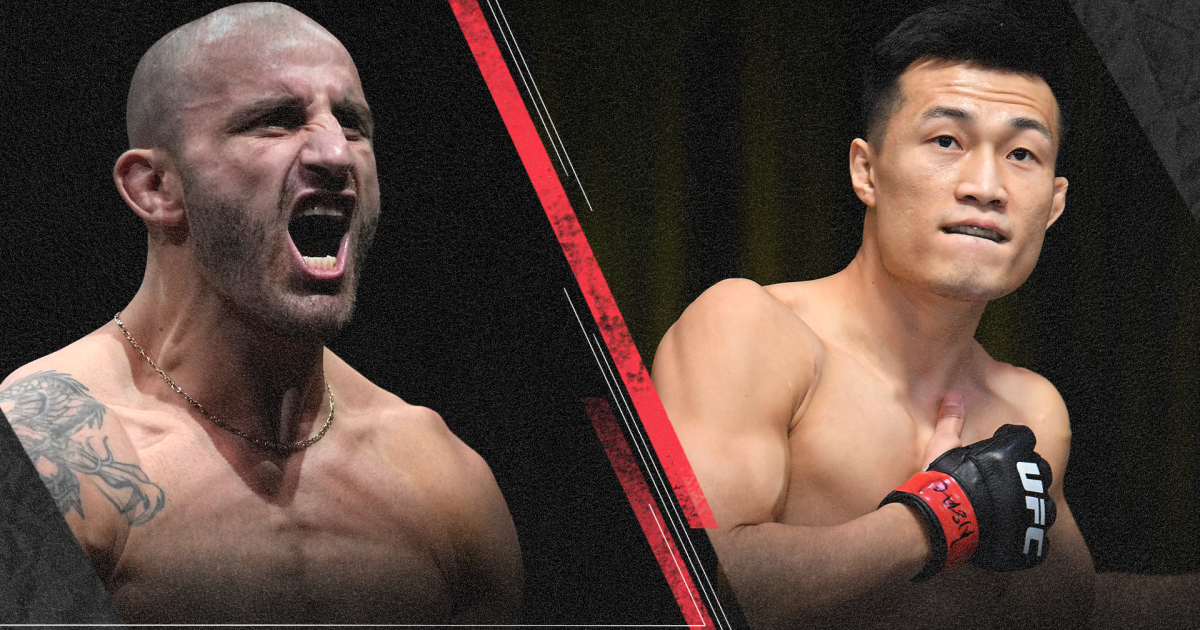 Two major title fights will take place April 10 at the VyStar Veterans Memorial Arena in Jacksonville, when the UFC returns to Florida with UFC 273.

Jung made his pro debut in 2007. He joined the UFC in 2011 and is 7-3 with the promotion. He had a gap between runs in the UFC because of mandatory military service in South Korea. He is 3-1 in his last four fights; his last bout was a unanimous decision win over Dan Ige last June.

The co-main event will be Aljamain Sterling defending the bantamweight title against Petr Yan. Sterling made his pro debut in 2011. He won bantamweight championships in Cage Fury Fighting and Ring of Combat before joining the UFC in 2014. “Funk Master” is on a six-fight win streak since losing to Marlon Moraes in 2017.

Yan made his debut in 2014. He joined the UFC in 2018 and is 8-1 with the promotion. Yan’s last fight was a win over Cory Sandhagen last October for the interim UFC bantamweight title. He was the bantamweight champion when he fought Sterling in March 2021. Yan was disqualified in the fourth round for landing an illegal knee, giving Sterling the win and title.

Sporting News has the full coverage of UFC 273, including schedule, matchups, start times and more for Alexander Volkanovski vs. “The Korean Zombie” and the entire card.

The third best trash talker in all of MMA and the greatest Irishman to lace them, Ian Garry with the W! 🇮🇪 #UFC273

11:46am AEST/ 9:37pm ET: We’re onto the feature bout of the prelims with hype machine Ian Garry ready to trade hands with Darian Weeks. Garry, 8-0 and fighting out of Dublin, Ireland, is drawing comparisons – relentlessly, mercilessly – to Mystic Mac but we’ll have to see how that ends up.

11:40am AEST/ 9:30 pm ET: Before we hit the feature bout of the prelims it’s be remiss not to share the love on this ultimate piece of sportsmanship. Warhorse Aleksei Oleinik went backstage after submitting Jared Vanderaa and immediately showed his felled opponent how it all went down.

11:37am AEST/9:37pm ET: Welcome to another episode of Incredible Ways To Spend A Weekend: UFC Edition. It’s been a big 48 hours for combat sports already but, with the main card mere minutes away, the intensity is about to go up a notch. SN will be here with you for the entirety of the main event. Let’s do a quick recap of what’s happened so far in the prelims.

Official Result – Mike Malott defeats Mickey Gall via TKO (strikes) at 3:41 of the first round

Official Result – Aleksei Oleinik defeats Jared Vanderaa via submission (neck crank) at 3:39 of the first round

If you’re more of a visual type, cop this from Mike Malott. Devastating.

UFC 273 will be taking place inside the VyStar Veterans Memorial Arena in Jacksonville, Florida.

Prelims: From 8am AEST