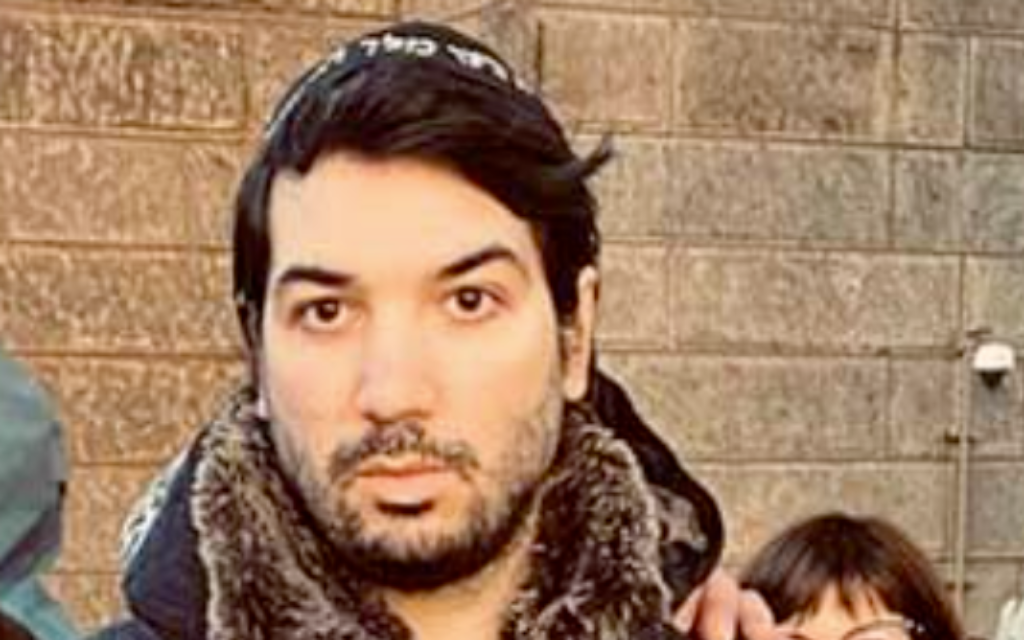 Two young men were in police custody as part of the investigation into the death of Jeremy Cohen, a young French Jewish man who was fatally hit by a tram in mid-February after being assaulted outside Paris, prosecutors told AFP on Wednesday.

The police custody of the two suspects, aged 27 and 23, began on Tuesday and was extended to midday Wednesday, prosecutors said, without specifying whether they were arrested or turned themselves in.

The case has sparked an uproar in France and renewed allegations that French authorities are reluctant to prosecute antisemitic crimes.

Initially, Cohen’s death was reported as a “pedestrian being run over,” but video footage released by his family last week showed the moments leading to his death and indicated that the incident could have been triggered by an assault.

In the video, Cohen, who was 31, is seen being attacked by several members of a large group before running away from the crowd onto the tram’s tracks, his family said.

He was evacuated to a nearby hospital in critical condition, where he died of his wounds.

An observant Jew, Cohen died while wearing his kippah. His family claimed that he was targeted by the gang seen in the video for this reason alone.

In February, Jeremy Cohen was killed by a tram in a Paris suburb. At the time, police treated it as a road accident.

Now, a new video has emerged showing him being chased by a mob and his family are calling on police to investigate it as an antisemitic attack. pic.twitter.com/tErbi52cBN

The new footage raises the plausible possibility that Cohen did not notice the incoming tram as he was trying to escape his assailants, which would mean his death was the result of the attack.

“Jeremy’s death is linked to an attack of which he was the victim — by a gang of young people immediately before being hit,” Gerald Cohen, his father, told Radio Shalom, a French-Jewish radio station.

A report by Israel’s Channel 12 quoted Cohen’s brother Rafael as saying that police were too quick to classify his brother’s death as a traffic accident.

“A few days after my brother died, we were told that the case was being looked at as a traffic accident rather than an attack before they even watched video footage from the train and other evidentiary material,” he said.

“We arrived at the scene and started talking to people. We handed out flyers and asked for information from people who had witnessed the accident, by mail as well,” he said.

“Surprisingly, we got replies. At first, people were making speculations but we eventually got a testimony from a witness who had managed to catch the incident on camera — and that is what reignited the investigation,” he said.

Rafael called on law enforcement to “shed some light on the incident,” promising to provide police with any additional information the family might have.

Prosecutors in Bobigny, northeast of Paris, announced last week that they were investigating Cohen’s death and the circumstances surrounding it.

They said they had opened the investigation in late March and were looking into the possibility that “intentional violence” had resulted in an unintended death.

But they did not mention the possibility of antisemitism contributing to Cohen’s death.