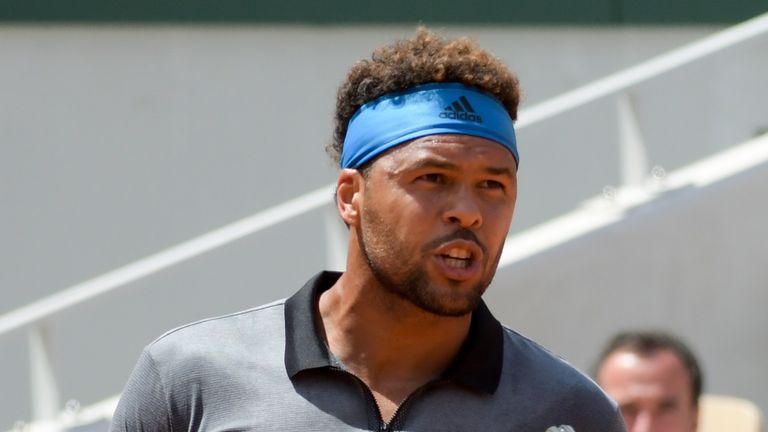 Tsonga to retire from tennis after French Open

Tsonga’s home Grand Slam at Roland Garros will be his final professional tournament; the competition takes place between May 22 and June 5; in recent years the former world No 5 has struggled with injuries

Jo-Wilfried Tsonga has announced he will retire from professional tennis after next month’s French Open.

Tsonga, 36, has struggled with injuries in recent years and claimed only his second win since 2019 in February, after missing almost the entire 2020 season with a back injury and posting a 1-8 record last year.

“My head tells me, ‘But you can play all your life,’ and at the same time your body reminds you that your abilities to surpass yourself are no longer there,” Tsonga said in a video shared on his social media channels.

Tsonga finished runner-up at the Australian Open in 2008 and has reached another five Grand Slam semi-finals.

He has won 18 ATP titles, including two Masters 1000 tournaments, since turning professional in 2004. The 36-year-old also won an Olympic silver medal in doubles at the London Games in 2012.

“I hope that I will stay in shape before and be able to be who I always have been at this tournament,” added Tsonga, referring to Roland Garros, which runs from May 22 to June 5.

“The goal is to be myself, to be Jo-Wilfried Tsonga the tennis player…

“I have always set myself high goals to try to get what I can. For me, this will be the opportunity to do it one last time.”