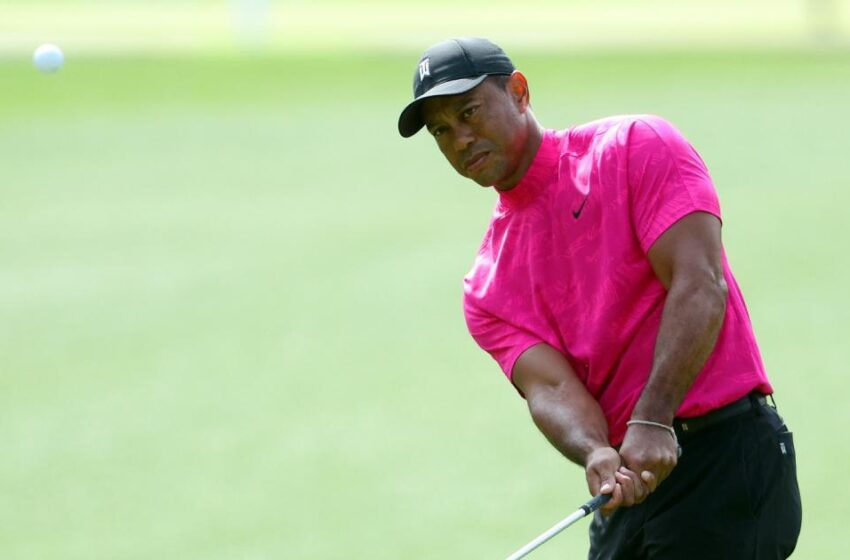 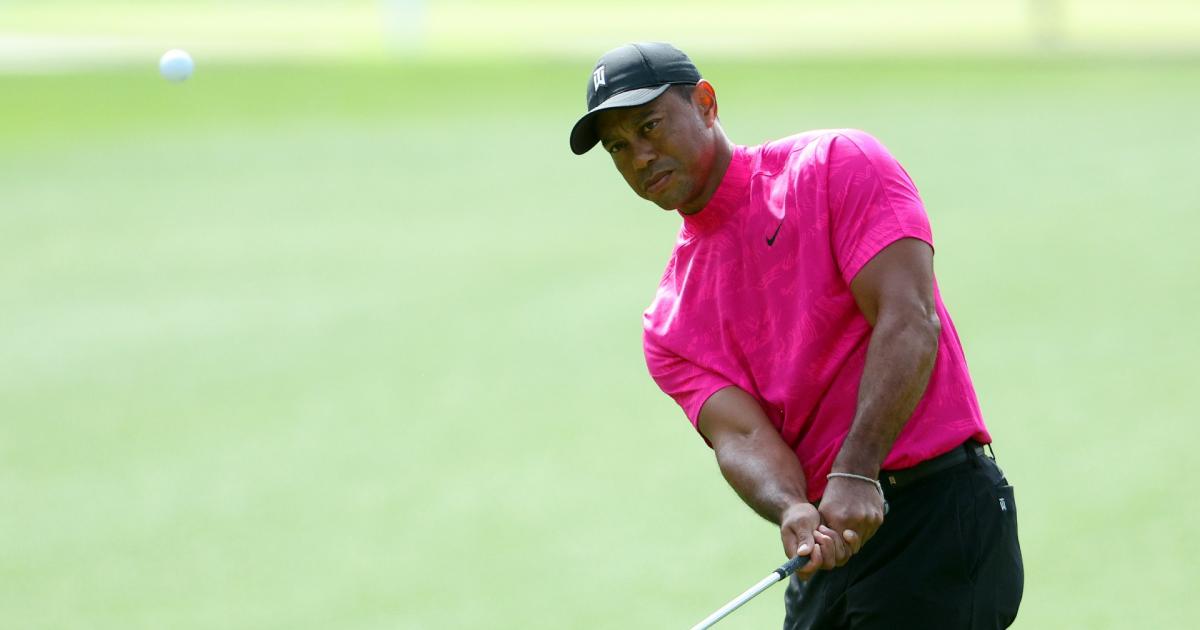 Hole No. 2 of the Masters, better known as Pink Dogwood, is something of an anomaly. The hole, sitting 575 yards away, requires significant power. But also, it requires a lot of strategy. With a cascade of dogwood trees and bunkers and “a green canted so severely left-to-right,” as two-time Masters champion Ben Crenshaw described it, players must also be delicate and precise with their swings.

Despite the hole’s challenges, Tiger Woods has found it to be quite giving over the course of his storied career. The five-time Masters champion has combined to score 31-under at hole No. 2 across 23 Masters appearances. For comparison, Woods has combined to shoot 69-under at the other 17 holes at Augusta National.

And according to Golf channel analyst Notah Begay, who is also a longtime friend of Tiger’s, one possible reason for Woods’ past success at Pink Dogwood may be his approach. Per Begay, Woods used to intentionally aim for the fans.

“Tiger Woods told me how to play the second [hole],” Begay said. “He learned from Ray Floyd in the back-right hole location, you land the ball hole-high and let it bounce into the gallery, and it hits the gallery in their feet, and it stops there, and you chip back, and you putt it in [for birdie].”

Floyd, one of the most skilled short players of his generation, found it easier to manage the hole by using the wedge, per Crenshaw. Woods employed the strategy on a number of occasions, per Begay — seemingly to great success.

Take Woods’ classic 2005 playoff with Chris DiMarco. Across the weekend, Woods went sank three birdies at hole No. 2, helping him claim the fourth green jacket of his career.

Woods’ strategy didn’t prove as effective when Begay tried it, though.

“When I did it, the gallery moved out of the way and didn’t take one for the team,” Begay said. “My ball ended up going about 20 yards over that green, and I ended up having a really hard chip coming back to the hole.”

Begay highlighted that Woods gave this advice years ago when the hole was shorter, so it’s possible Woods doesn’t use the tactic anymore.

It should be noted that in Woods’ first round of the 2022 Masters, no fans were hit.

Still, for all of Woods’ accomplishments at Augusta National, it seems he couldn’t get by without a little help from his fans — at least at hole No. 2.