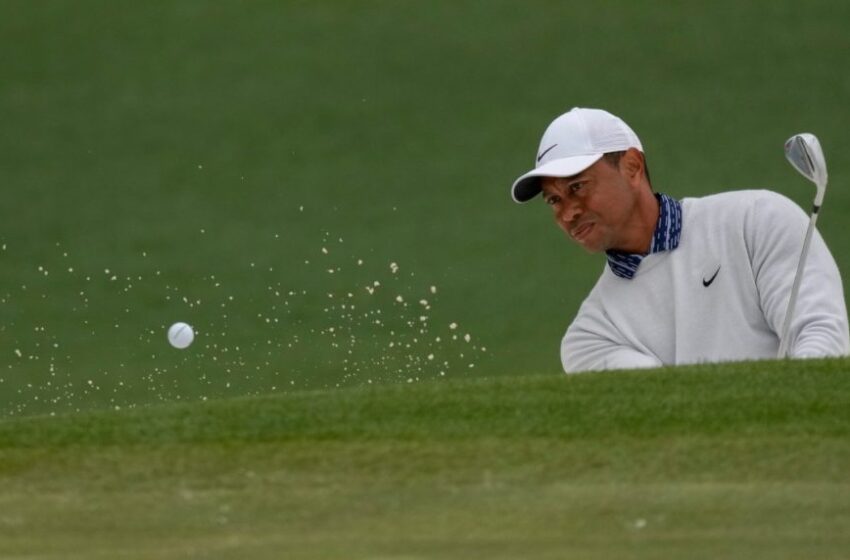 Tiger Woods posts his highest score ever at Masters

AUGUSTA, Ga. — Tiger Woods has posted his highest score ever at the Masters.

Finally showing the effects of a terrible car wreck that could’ve cost him his right leg, Woods shot a 6-over 78 in the third round to ruin any hope of making a run at a sixth green jacket.

It was a tough day for just about everyone, with temperatures struggling to get into the 50s (10 degrees Celsius) and plenty of wind.

But it was especially difficult for Woods, who had never shot a score higher than 77 at Augusta National. He’ll head to the final round at 7-over 223.

After two solid rounds of putting, Woods really struggled on the greens. He described it as having “zero feel.”

Still, it’s been an encouraging performance given all that Woods has been through. The Masters is his first competitive tournament in more than 500 days.