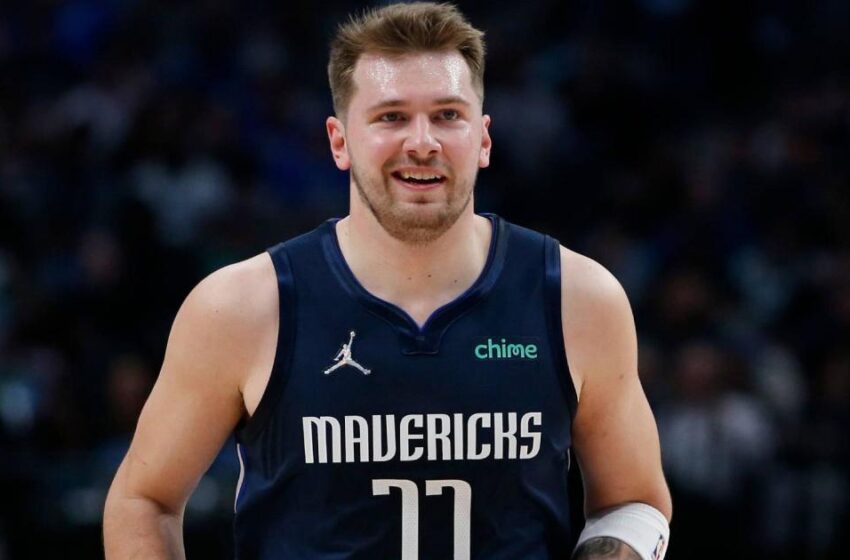 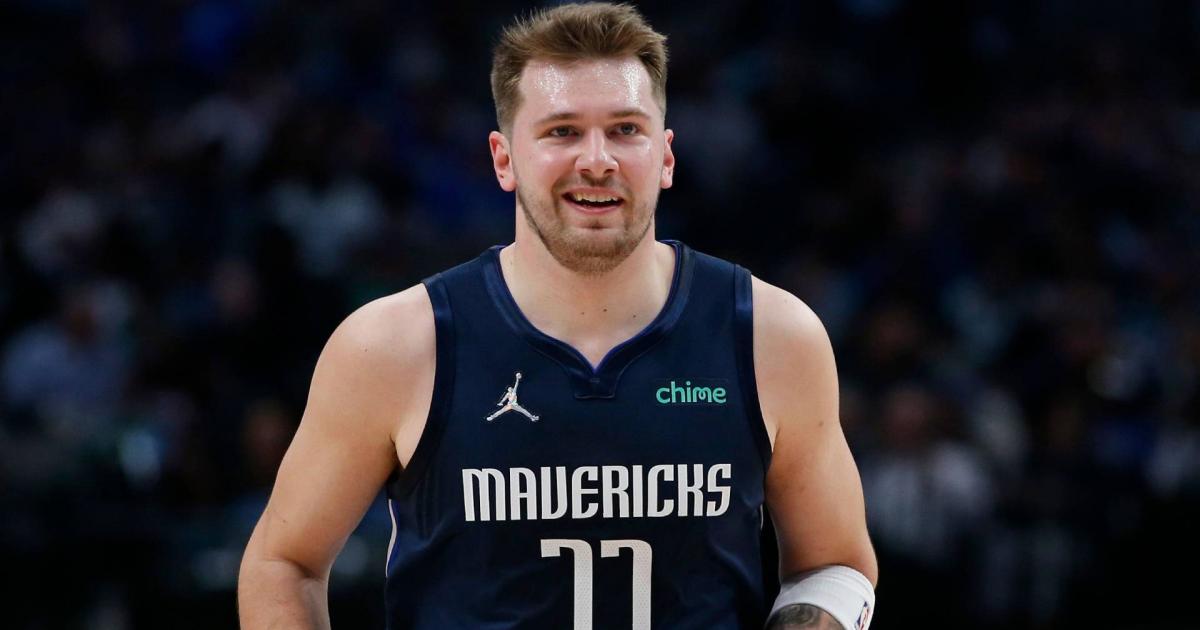 As it turns out, Luka Doncic will be suiting up when the Mavericks take on the Spurs on Sunday after all.

On Friday, the All-Star guard picked up what was his 16th technical foul of the season. Under NBA rules, a player or coach that gets 16 technical fouls during the regular season will automatically be suspended without pay for one game.

Saturday, the NBA reviewed the action and rescinded Doncic’s technical foul, meaning he will not be forced to miss a game.

NBA says it has rescinded Luka Doncic’s technical foul from last night, so he will not be suspended from Sunday’s regular-season finale against San Antonio.

Donic was T’ed up by referee Tony Brothers after he thought he got fouled on a buzzer-beating shot to end the first quarter. Here is the play in question, which does appear to show Doncic getting fouled by Blazers guard Elijah Hughes on the shoulder:

Will Luka Doncic be suspended for any playoff games?

The good news for both Doncic and the Mavs is that the NBA resets a player’s technical-foul count to zero in the postseason, meaning he will not miss any playoff games to start.

The Mavericks will finish no lower than fourth in the West standings.

As he has shown time and time again throughout his career, Doncic is no stranger to picking up technical fouls. In fact, it has been an ongoing theme of his. Last season, he had 17 technical fouls and in the 2019-2020 season, Doncic had 13. Interestingly enough, in his rookie year (2018-2019), Doncic only had five technical fouls.

Doncic is well aware of his propensity to pick up technicals and his hot-headedness towards officials. Back in March, he even told reporters that he has learned to start singing to himself instead of verbally abusing the refs.

“I think these last couple of games I’ve been great with officials. If I think I’m fouled, I just go to him and talk to him normal. But that’s it. It’s got to be this way.”

And on top of the singing, Doncic even admitted on an appearance on former teammate J.J. Redick’s podcast, “Old Man and the Three,” that he was through arguing with referees.

Luka admits the way he goes at officials is ‘a really bad look’ and swears he’s done doing it. pic.twitter.com/X7hTggvqVP