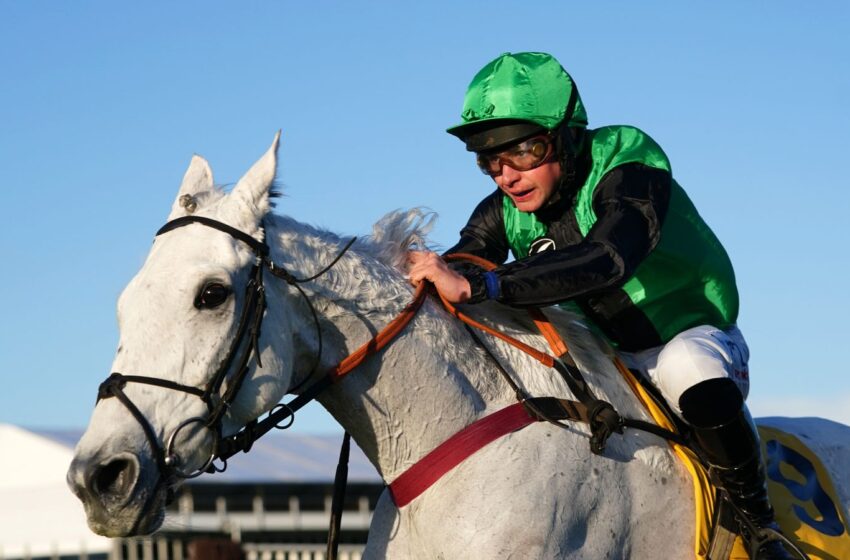 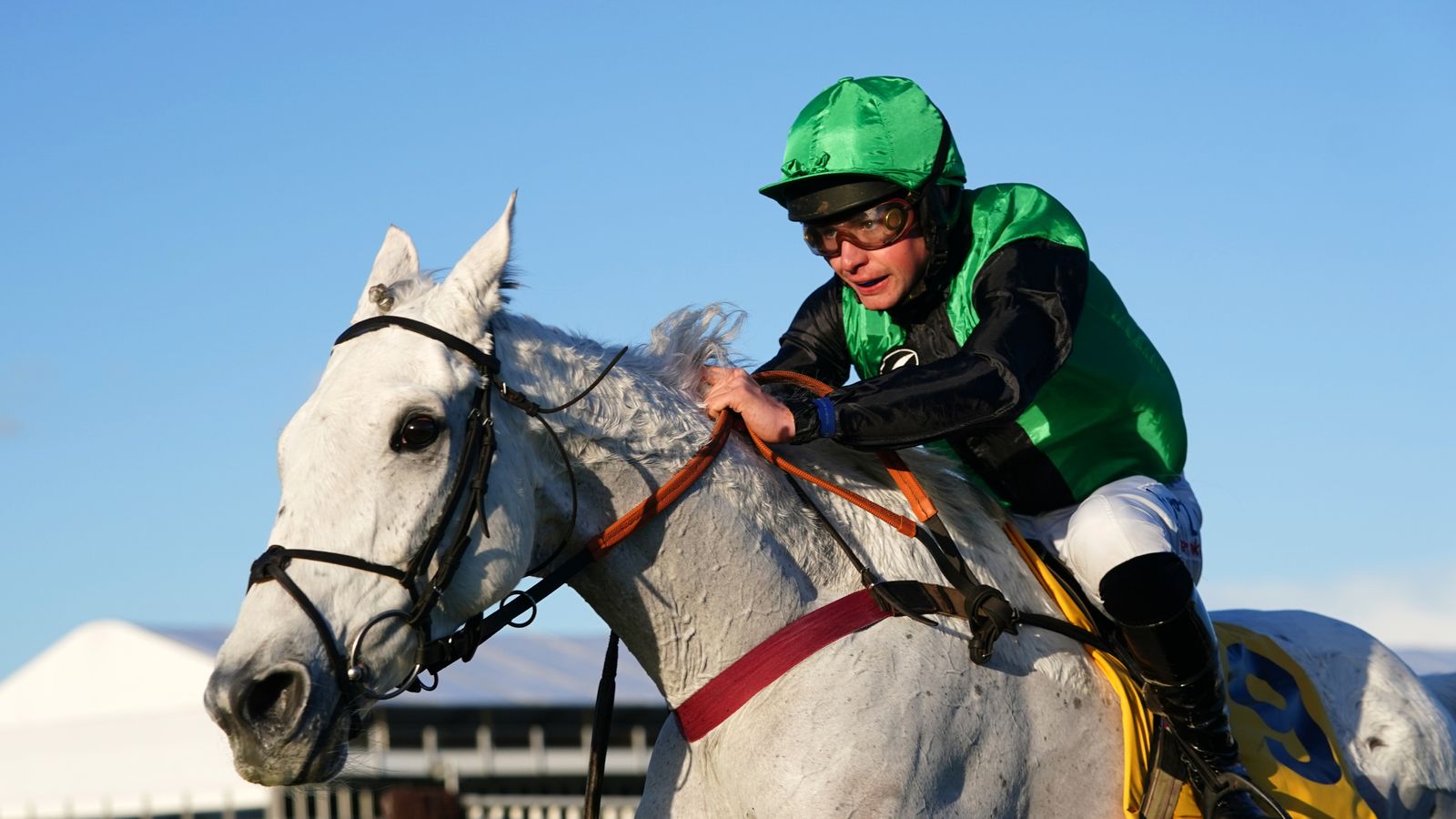 A late raft of non-runners on Friday lunchtime saw three reserves sneak into the final field for Saturday’s Randox Grand National at Aintree.

Trained by Venetia Williams, who won the Aintree spectacular with 100-1 shot Mon Mome back in 2009, Commodore was poised to take advantage of any late absentees as first reserve for the big race.

Not seen since winning at Cheltenham back in December, 10-year-old will now get his chance in the extended four-and-a-quarter-mile contest as the Harry Fry-trained Phoenix Way was ruled out due to a temperature.

Commodore, who will be partnered by Charlie Deutsch, will race as number 33, directly filling the slot left by Phoenix Way.

The Noel Meade-trained and Sean Flanagan-ridden School Boy Hours won the Paddy Power Chase on his penultimate start and he will be number three, the number vacated by Easysland, who is the victim of an unsatisfactory scope.

Romain De Senam was due to run in Friday’s Topham Chase over the National fences but with Lord Du Mesnil taken out on account of the ground, he will now race in the main event as number 17 for trainer David Pipe – winner of the race in 2008 with Comply Or Die.

Roi Mage was the fourth reserve and is the only one to miss out at the 1pm deadline.

The British Horseracing Authority explained the reserve policy, tweeting: “Following a recent industry consultation it was agreed that 1pm was the latest that reserves should be permitted without having a detrimental impact on the publication of racecards, and various betting-related revenue streams, both domestic and international.”