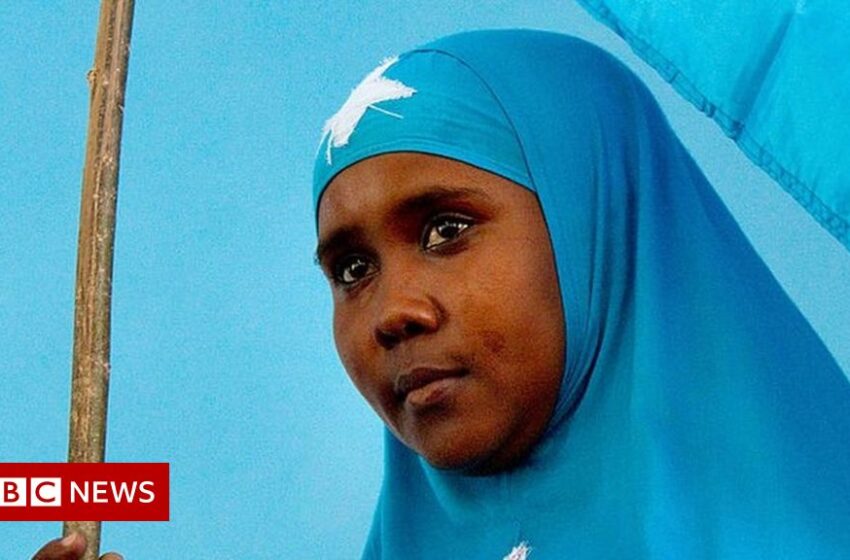 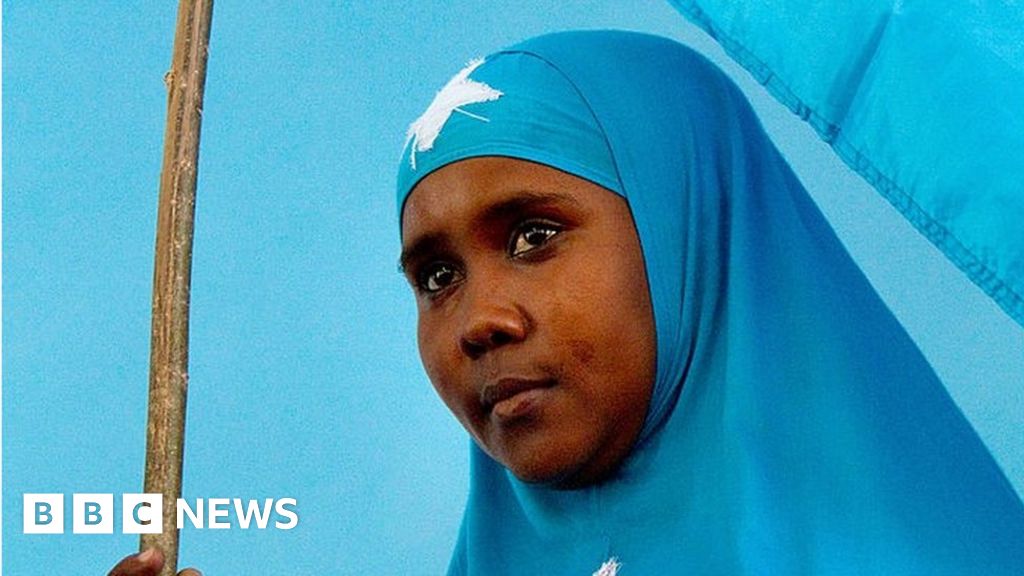 Somalia’s new MPs are due to be sworn in shortly following a unique election for its parliament – known as the House of the People. But the people did not vote in a poll that has been dragging on for a record four months – more than double the time it took to pull off India’s election, the biggest democratic exercise in the world, in which more than 600 million people voted.