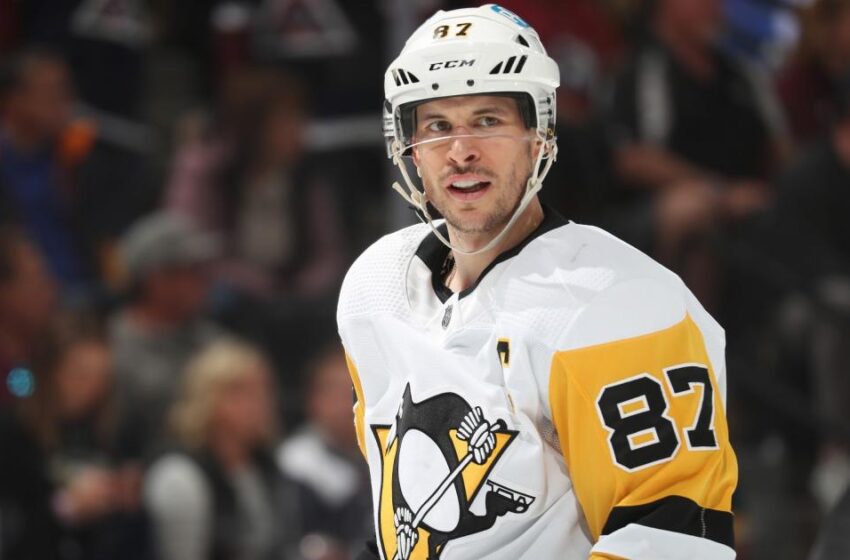 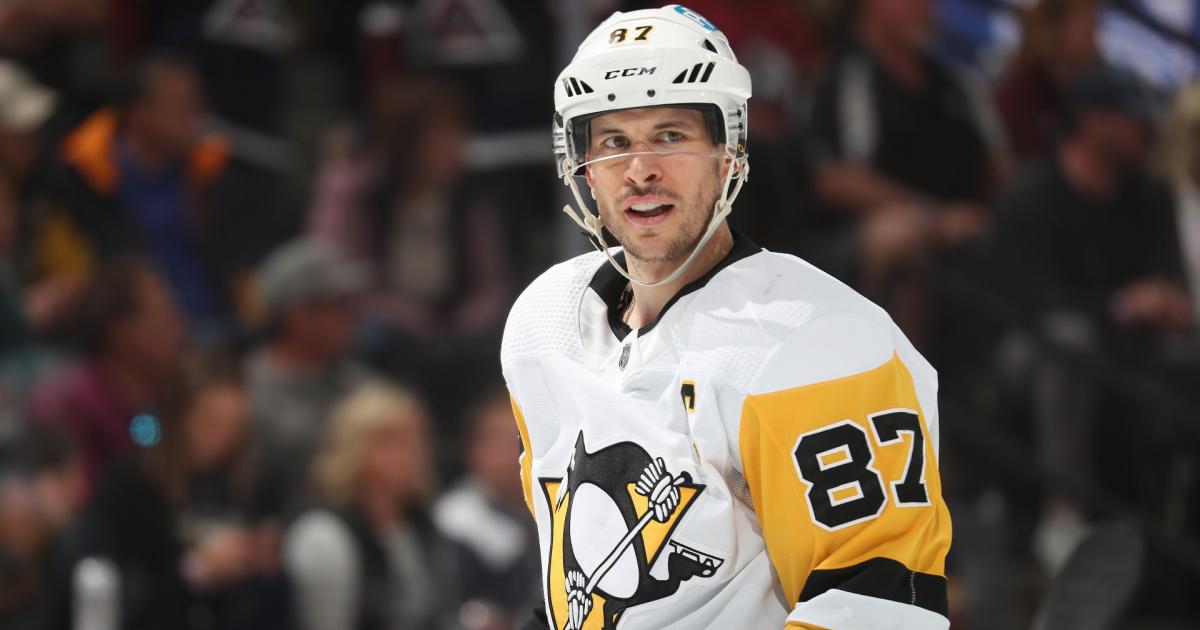 I was scrolling through Twitter a few weeks ago and came across a tweet from ESPN’s John Buccigross. He had ranked his top-11 players for the Hart Trophy this season.

To my surprise, he had Penguins captain Sidney Crosby listed at No. 4. I thought to myself, “Is he really having that good of a season? He hasn’t been mentioned anywhere in the Hart conversation.”

Well, he’s not exactly a top contender for the Hart, sitting outside the top 10 in points, assists and goals. The injuries also haven’t helped. I don’t agree with Bucci that he should be in the top-5 of the Hart conversation.

But he has more points than games played and continues to dominate the two-way game. He’s top-25 in points and assists in the league, leading the way for the Penguins. Oh, and Crosby is still really, really, REALLY good at passing.

It got me thinking — is it possible that the NHL community has completely forgotten about one of the greatest players of this generation?

Hand up, I’ve been one of them as of late. With players like Connor McDavid, Auston Matthews, Leon Draisaitl, Kirill Kaprizov, (you get it) taking over the league, we’re starting to take for granted just how good some of these older players are.

Alex Ovechkin continues to make headlines due to the race to beat Wayne Gretzky’s goal record, but let us not forget the man he has been synonymous wtih since he entered the league. Crosby has been a point-per-game player this season, helping the Penguins to one of the best records in the Eastern Conference.

It shouldn’t come as a surprise. There were some questions about Crosby’s health heading into the season, but let’s face it, injuries have been a part of the career for the No. 1 pick in the 2005 draft. He continues to be an elite player in both zones and is in a position to possibly win a fourth Stanley Cup by season’s end.

What are Sidney Crosby’s stats this season?

In his 17th season in the NHL, Crosby is averaging over a point per game for the 17th-straight season.

That’s right — Crosby has been a point-per-game player every season he’s played in the NHL. No matter the injuries, the Cole Harbor kid has been an elite offensive playmaker.

This season, the Penguins captain has 72 points in 59 games, which leads the team and ranks 21st in the league. Despite missing more than 10 games due to injury, Crosby is second on Pittsburgh in goals (26) and assists (46).

His 28 power play points are the best on the club and 12th in the league, and his 20 assists on the man advantage place him in 11th. His seven game-winning goals is tied for the 12th-highest mark in the NHL.

No, he hasn’t been the 100-point scorer that we saw four years ago. But he’s still been one of the top players on the Penguins and has them in position to make a run at a Stanley Cup.

What are Sidney Crosby’s stats in his career?

Since Crosby entered the league in 2005, he’s wasted no time making his presence known.

He potted 102 points his rookie season, 120 the next, then 72 in a year where he played only 53 games and then 103 and 109 points respectively in his fourth and fifth season.

Crosby has recorded over 100 points six times in his career and at least 80 in 10 of the 17 seasons. He has led the league in points twice, goals twice and assists once.

He’s also been pretty good in the postseason too. Crosby has three Stanley Cups to his name, leading the postseason in assists and points in 2008, finishing first in goals in 2009 and dishing out the most assists in 2017.

The Penguins captain has quite the hardware collection. Not only does he have three Stanley Cup rings, but he has two Hart Trophies, two Art Ross Trophies, three Ted Lindsay Awards, two Rocket Richard Trophies and two Conn Smythes.

Here’s a look at his scoring totals over the years.

Where does Crosby rank all time in points?

Crosby has crawled into the top 25 of NHL all-time leaders in points this season, sitting in 23rd with 1,397. He’s one point shy of tying Jari Kurri and four points behind Ovechkin, who also is creeping up the list.

There’s a strong possibility the Penguins center passes Dale Hawerchuk by the end of this season. Crosby is 13 points away from Hawerchuk with 11 games to go in the regular season.

Here’s a look at the top 25 point scorers in NHL history.