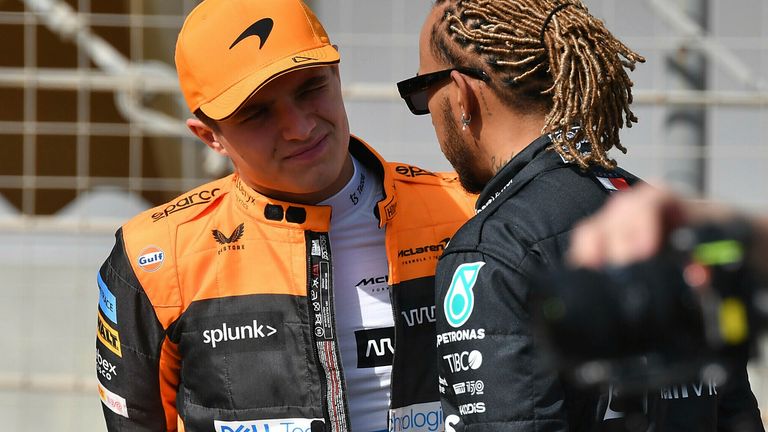 “In a way it is nice to see Mercedes don’t always have success”; Lando Norris says Lewis Hamilton’s current issues are reassuring for Formula One; watch this weekend’s Australian GP all live on Sky Sports F1, with Sunday’s race at 6am

Lando Norris believes Lewis Hamilton’s struggles so far this season are reassuring for the future of Formula One.

Hamilton has toiled in an underperforming Mercedes car so far this season, following up a fortunate podium in the opener by finishing 10th in Saudi Arabia after a tough qualifying saw him start the race in 15th.

The W13 has been suffering with heavy ‘porpoising’ and with Mercedes boss Toto Wolff confirming there are no major upgrades planned for Sunday’s race in Melbourne, Hamilton will be once again working very hard to get everything out of a car that is a long distance away from the Ferrari and Red Bull duel.

The change from the Mercedes dominance of late has been a refreshing sight for McLaren driver Norris and one he believes is reassuring for the sport as a whole.

“In a way it is nice to see that Mercedes don’t always have success,” Norris told The Daily Mail. “It shows that even when you have had that success, you can still get things wrong. It is easy to get things wrong. 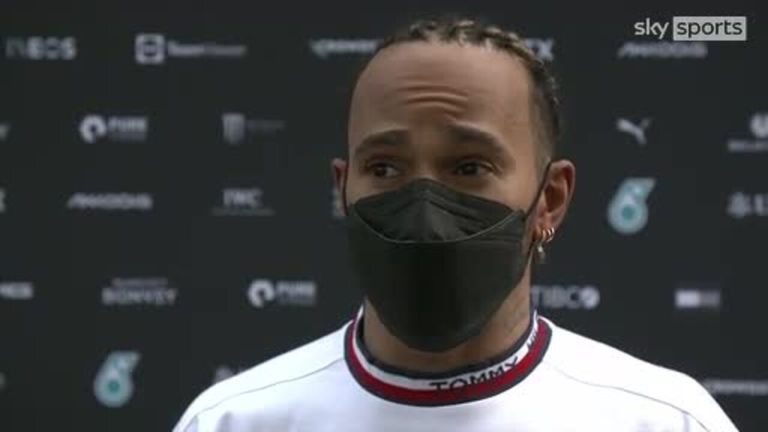 “Much as I hate to say it, it is good to see Ferrari up there. And it is reassuring for other teams to know it is still possible. If it were just Mercedes and Red Bull again, it would be so predictable.

“With Lewis you are seeing the challenge of one of the best drivers competing in a car that is not the best. We will see a different side of Lewis, compared to the last decade.

“But I don’t think you can say it is all about the car, rather than Lewis’ ability. He has still been against very good drivers, such as Fernando (Alonso) in his first year, and then went on to achieve what everyone expected of him. 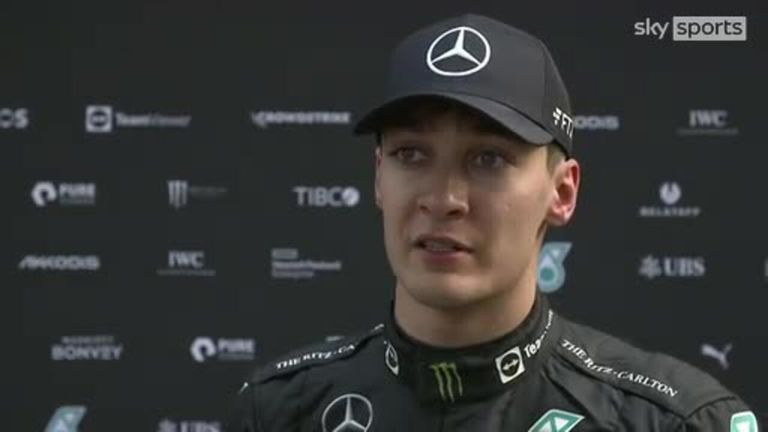 “I just don’t believe in the last few years he has had quite the challenge that he could have had, or maybe that he had against (Nico) Rosberg. Perhaps we will see that against George (Russell, Hamilton’s new team-mate).

“I don’t think anything takes away the driver he is.”

Wolff: No ‘magic fix’ for Mercedes

Wolff has admitted Hamilton is going to have to wait longer until after the Australian GP to see any significant upgrades to his car.

The Silver Arrows, who have been totally dominant for the last eight seasons, have been struggling with heavy porpoising for their W13 and were expected to make significant changes before race three at Albert Park. 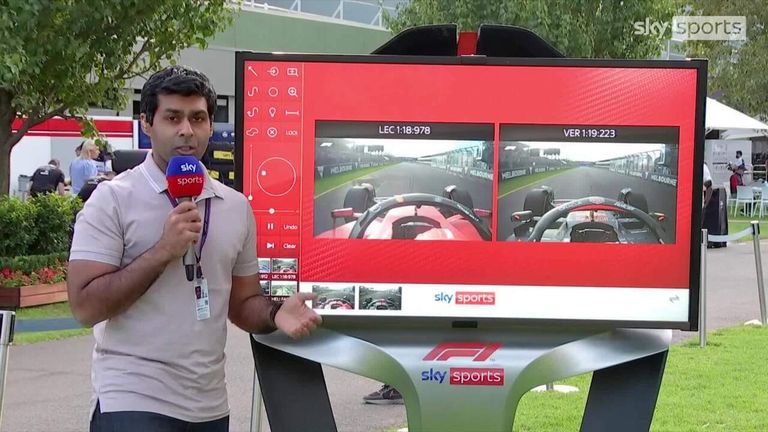 Wolff, however, says the focus is on maximising points before trying out any solutions, which look more likely to arrive at the first European GP of the calendar in Imola.

“There won’t be a magic fix for the next race weekend, but we’re pushing to steadily bring gains over the upcoming races, to hopefully move us closer to the front of the pack.” said Wolff.

“Until then, we need to maximise each opportunity and make the most of the package we have.”

You can watch this weekend’s Australian GP all live on Sky Sport’s with Sunday’s race at 6am.