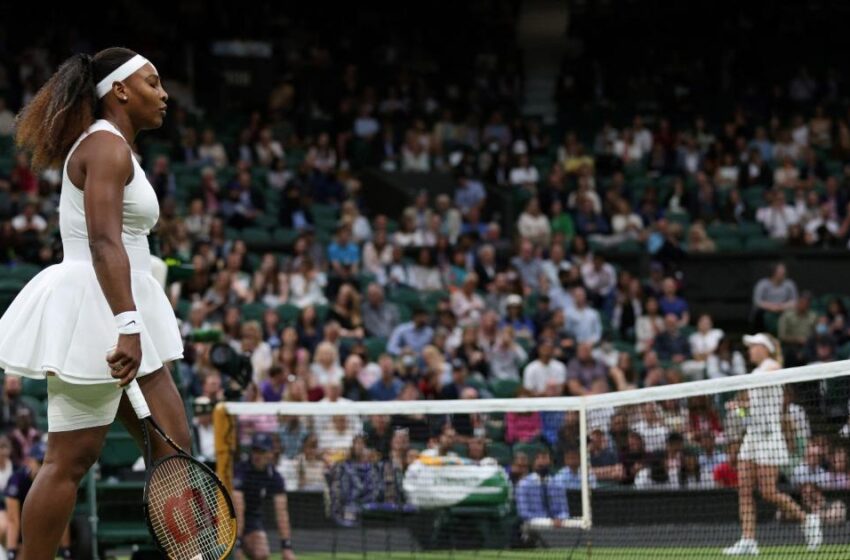 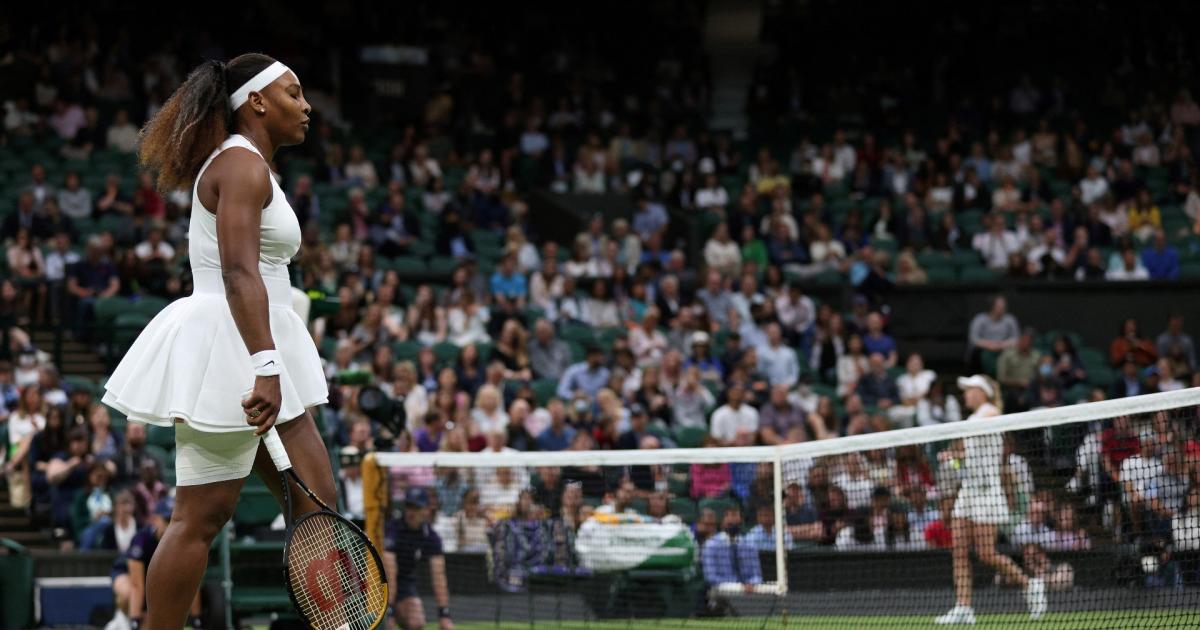 However, it seems Williams may make her return to the WTA Tour at the All England Club in 2022, if a new video she posted Thursday — which co-stars Packers quarterback Aaron Rodgers — is to be believed.

The 23-time Grand Slam champion, who is attending the Bitcoin 2022 conference in Miami with Rodgers and Rams receiver Odell Beckham Jr., indicated that she is planning on coming back for Wimbledon and the US Open. Williams, 40, opted out of last year’s US Open and the 2022 Australian Open in January due to injury.

We can’t wait to see you back on the court! 🙌

Williams’ video emerged hours after her longtime coach, Patrick Mouratoglou, announced on Twitter that he is now working with former world No. 1 Simona Halep.

MORE: Who is the current world No. 1 in women’s tennis?

Williams and Mouratoglou had been a partnership for 10 years. Under Mouratoglou’s tutelage, Williams won 10 Grand Slam titles, solidifying her status as perhaps the most dominant tennis player in history.

In announcing his partnership with Halep, Mouratoglou indicated that he had a conversation with Williams, saying that “the door opened for me, at least in the short term, to work with someone else.”

Williams last won a Grand Slam title in 2017, defeating her sister Venus in the Australian Open final to become the oldest women’s Grand Slam champion at age 35. Williams claimed the title while pregnant with her daughter, Alexis Olympia.

Williams’ hint at her imminent return comes just weeks after news of Ash Barty’s retirement. The top-ranked player in the world announced she would be stepping away from the game at the age of 25. Many speculated that Williams would be the next star to hang up her racket.

However, Williams has remained coy on the matter. In a recent interview with Bloomberg, she talked about staying focused on the present, rather than the future.

“I think every tennis player thinks about the R-word (retirement) as soon as they hit five years because tennis is so intense, it’s literally 11 months out of the year,” she told Bloomberg. “But I don’t know. I’m living for the day and I always tell people, ‘I’m not planning for tomorrow, only in business, and when it comes to tennis, I’m planning just for today.'”