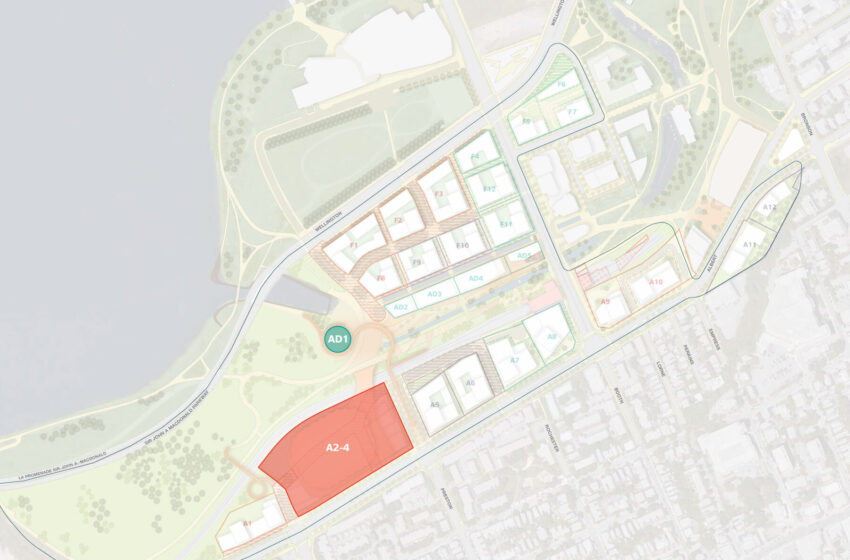 The National Capital Commission, the corporation responsible for urban planning in Ottawa, said on Thursday it received “multiple responses” to its requests for development project proposals at LeBreton Flats — a site long considered as a potential next home for the Senators — though a final decision is far from imminent.

The NCC is still working to finalize its “evaluation and due diligence process” for the project, it said in a summary of Thursday’s press conference. It was not immediately clear what those processes would entail. Concurrent to its evaluation efforts, the NCC noted it will “advance negotiations with potential proponents.” Specifics of which parties were being considered in the process at this stage were not disclosed publicly.

A precise timeline for when the NCC would reach its decision was also not committed to, with the corporation saying only that it would work to negotiate a lease with the preferred proponent — or proponents — after the signing of a letter of intent and a board of directors update, slated for June, take place. The lease negotiation process could take until the end of 2022, the NCC said.

Although a conclusion to the process may not be close, it began back in December 2021, when the NCC launched a request for expressions of interest centred on two major attraction sites. Submissions were accepted until the end of February 2022. It is not known, definitively, if the Senators tabled their interest before this deadline. If they did not, they would not be among the candidates currently being considered.

Still, the organization’s prior interest in LeBreton Flats as a development site is well-documented — and filled filled with strife — leading many to believe they would have been engaged in the proposal process this time as well.

Eugene Melnyk, the late Senators owner, was part of a bid that was selected to develop the site in 2016. That plan included a new arena for Ottawa’s NHL franchise. The project never came to fruition, derailed by a string of disputes and lawsuits.

The plan was officially declared dead in late February 2019 – and the three-plus years of planning, discussion and delays had cost the NCC $2 million in legal costs, salaries, benefits and fees.

Publicly, Melnyk did not weigh in on whether he aimed to revitalize the plan more than half a decade after it began. However, in December, he told Bruce Garrioch of the Ottawa Sun that he was “always interested” in an opportunity at LeBreton Flats. More recently, on March 28, Sportsnet’s Elliotte Friedman reported that it was “widely believed” the Senators were pursuing the LeBreton Flats opportunity.

Melnyk’s death at the age of 62 last month adds another layer of uncertainty to the already complicated process, of course. While the organization has continued to operate with its existing infrastructure in place, long-term decisions for what will happen with the team and any possible new home rest on the shoulders of Melnyk’s daughters, Anna and Olivia.

The NHL has long been protective of the Senators and the team remaining in Ottawa, though, and league commissioner Gary Bettman has been a staunch advocate of the team having a downtown arena as opposed its current home, the Canadian Tire Centre, which sits a significant commute away from the city’s core in Kanata. LeBreton Flats, a mere two kilometres from Parliament Hill, would address that concern.

This round of NCC solicitation for proposals has featured the possibility of a sports arena from the start, too. According to its website, the NCC expects the major attractions of the development project to be a “a regional and international draw for sports, entertainment, cultural and/or recreational purposes,” objectives a new NHL arena would satisfy.