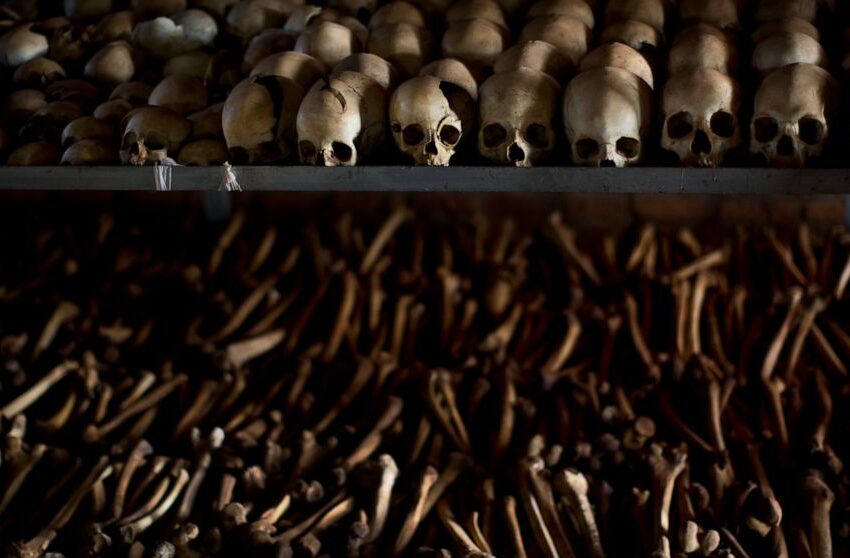 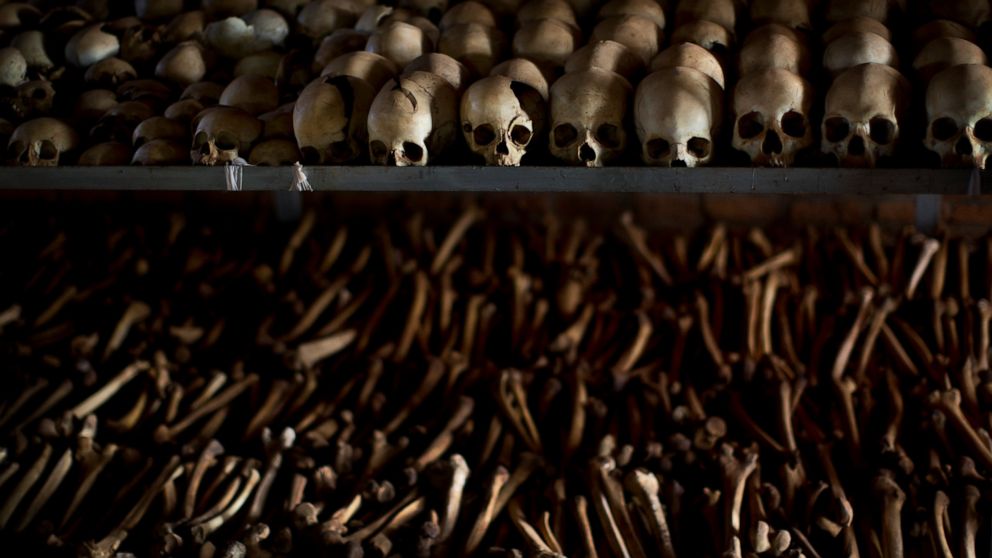 Rwandans have begun a solemn commemoration of the 1994 genocide in which more than 800,000 Tutsi and moderate Hutu who tried to protect them were killed

KIGALI, Rwanda — Rwandans have begun a solemn commemoration of the 1994 genocide in which more than 800,000 Tutsi and moderate Hutu who tried to protect them were killed.

President Paul Kagame on Thursday laid a wreath at a memorial site where more than 250,000 people are buried in the capital, Kigali. The ceremony marked the beginning of a week of somber events.

Kagame said he opposes any attempts to rewrite the history of the 1994 genocide against the Tutsi. The killings were perpetrated by extremist Hutu over a period of 100 days.

Some rights groups have accused Kagame’s soldiers of carrying out some killings during and after the genocide in apparent revenge, but Rwandan authorities strongly deny this allegation.

Kagame said that his group had shown restraint in the face of genocide.

“Imagine people being hunted down day and night for who they are. Also imagine if those of us who were carrying arms, if we had allowed ourselves to pursue those who were killing our people indiscriminately,” he said. “First of all, we would be right to do so. But we didn’t. We spared them. Some of them are still living today, in their homes, villages. Others are in government and business.”

Kagame, who is widely credited with stopping the genocide, has become a polarizing figure over the years as his critics accuse him of leading an authoritarian government that crushes all dissent. But he is also praised by many for presiding over the relative political stability allowing Rwanda’s economy to grow.

The mass killing of the Tutsi was ignited on April 6 when a plane carrying President Juvénal Habyarimana was shot down and crashed in Kigali, killing the leader who, like most Rwandans, was an ethnic Hutu.

The Tutsi were blamed for downing the plane, and although they denied it, bands of Hutu extremists began killing them, including children, with support from the army, police and militias.