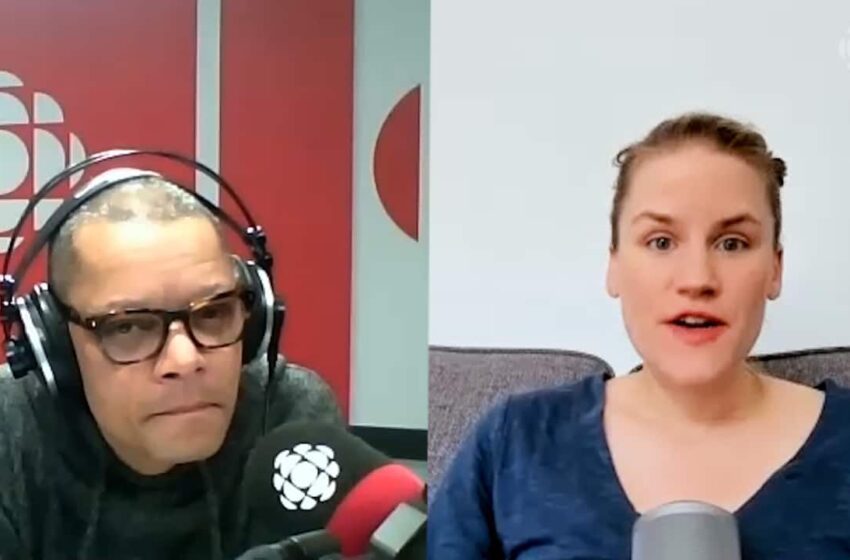 Meta Platforms Inc is readying plans to introduce virtual tokens and cryptocurrencies to its family of apps. The aim is to use such virtual tokens for rewarding creators and lending and other financial services, the Financial Times reported on Wednesday.

The move, which is reported to be in its early stages, comes as Meta grows its focus on services centered around the metaverse, a virtual environment where people interact, work and play.

If implemented, it could also give Meta a new revenue channel and control over transactions in its suite of apps and services, which include Facebook, Instagram, WhatsApp and the Meta Quest virtual reality platform.

Meta’s cryptocurrencies, internally dubbed “Zuck Bucks,” are intended for the metaverse and may not be based on blockchain, the FT report said, citing people familiar with the matter.

Meta could introduce in-app tokens that would be centrally controlled by the company, the report said, and such tokens could be used to pay favourite creators on Instagram or reward people who make meaningful contributions in Facebook groups.

“We have no updates to share today,” a Meta spokesperson told Reuters on Wednesday, adding that the company is focused on building for the metaverse “and that includes what payments and financial services might look like.”

Is Mark Zuckerberg the right person to fix Facebook?

For years, Zuckerberg’s focus has been on growth and the rewards it brought, says whistleblower Frances Haugen 1:59