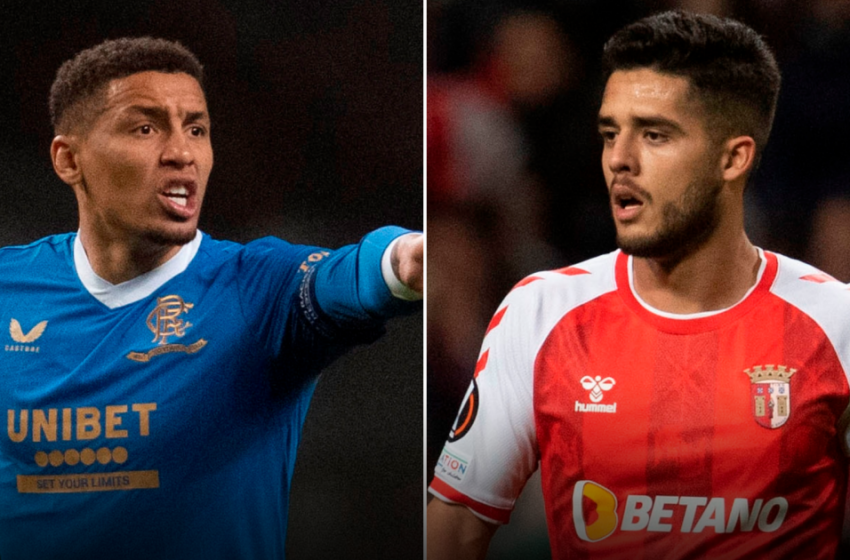 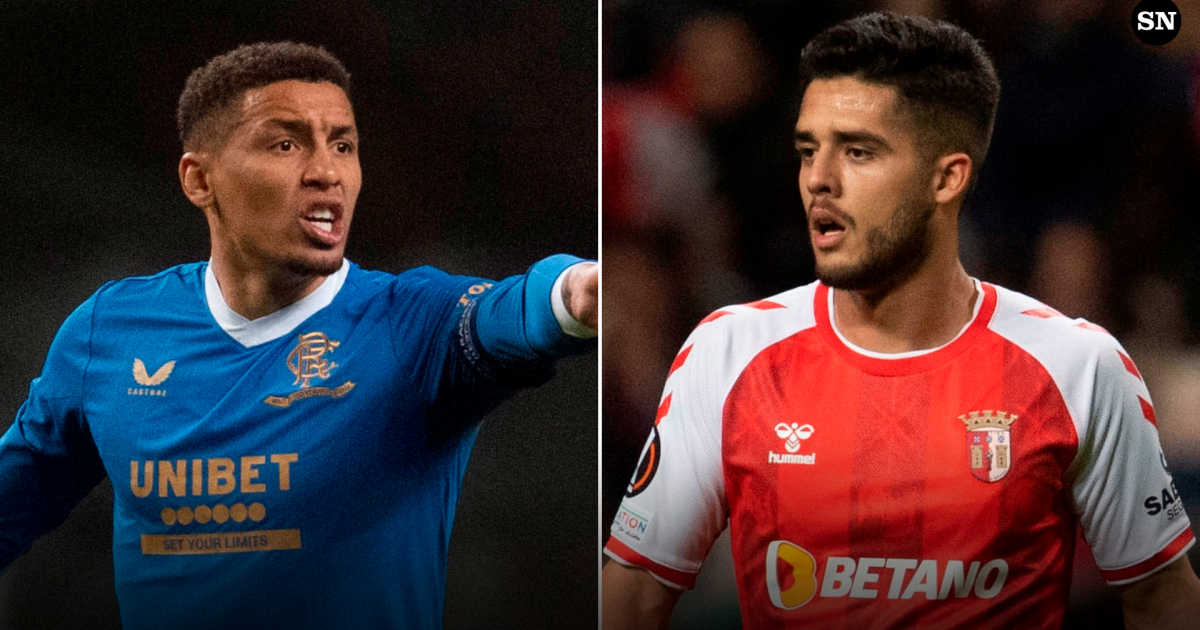 Rangers host Braga in Glasgow in the second leg of their Europa League quarterfinal series and the Scottish side is in search of a win to turn its fortunes around. That’s because Braga won the first leg at home 1-0 with a goal from Abel Ruiz towards the end of the first half.

The Scottish giants will have to attack, knowing the minimum objective must be a one-goal win in order to take the series to extra time. And Rangers have a good home record in the competition to lean on, with a 3-0 win at home to Red Star Belgrade seeing them through to the Round of 16. A 3-3 home draw with Borussia Dortmund came before that. Rangers’ home form was strong in the group stages, too, with 2-0 wins over Sparta Prague and Brondby. Their only home loss in the competition was a 2-0 reverse when they hosted Lyon.

If home form augurs well for the hosts, then the away form of the visitors leaves much to be desired. The Arsenalistas managed a draw at Monaco in the last round of the competition, and won 1-0 away to Ludogorets in the group stage, but their other three games away from home have all ended in defeat. However, they’re also unbeaten in five away from home across all competitions, suggesting that they may have turned a corner on their travels.

The Portuguese side, in fourth place in the domestic league behind the big three, has made a habit of scoring early in games. With a one-goal deficit, Rangers will have to be careful how they approach this game: Leave themselves too open in search of a goal, and they could concede, which would put the semis out of reach. It’s a tricky task for Rangers manager Giovanni Van Bronckhorst and his squad.

MORE: No Europa League away goals rule in 2022

How to watch Rangers vs. Braga

UK: The match will be carried on TV by BT Sport 2, and streamed on BT Sport platforms, including the app.

USA: The match will air on TUDNxtra (Spanish) in the USA and that channel is streamed on fuboTV, which also offers a free trial to new subscribers. Paramount+ will have the English-language stream.

Rangers will be going into this game without Alfredo Morelos, who is expected to miss the rest of the season after undergoing surgery for a thigh problem. However, understudy Kemar Roofe may see the end of the season as a chance to win the starting No. 9 job at Ibrox, having already scored a hat trick on the weekend.

Ianis Hagi will also miss out, while Nnamdi Ofoborh isn’t expected to feature. In better news for Van Bronckhorst, Steven Davis was on the bench at Motherwell, and will likely be able to play a part in this game, if required.

Braga could opt to line up for this game with the same starting XI that beat Rangers in the first leg. Manager Carlos Carvalhal traveled 24 players for the match and the list includes French teenage midfielder Jean-Baptiste Gorby, who made his injury return in a 1-0 win at Vizela on Sunday.

MORE: Is there a Europa League semi-final draw?

The bookmakers clearly expect Rangers to show more at Ibrox than they did in the away leg, and given the state of the aggregate-goal score, Rangers will be forced to be on the front foot early.

Since Braga and Rangers are the worst two defensive teams remaining in the Europa League quarterfinals based on expected goals allowed per FBref, goals are expected in this game. The odds for both teams to score and for over 2.5 goals reflect the expectation of a high-scoring game.