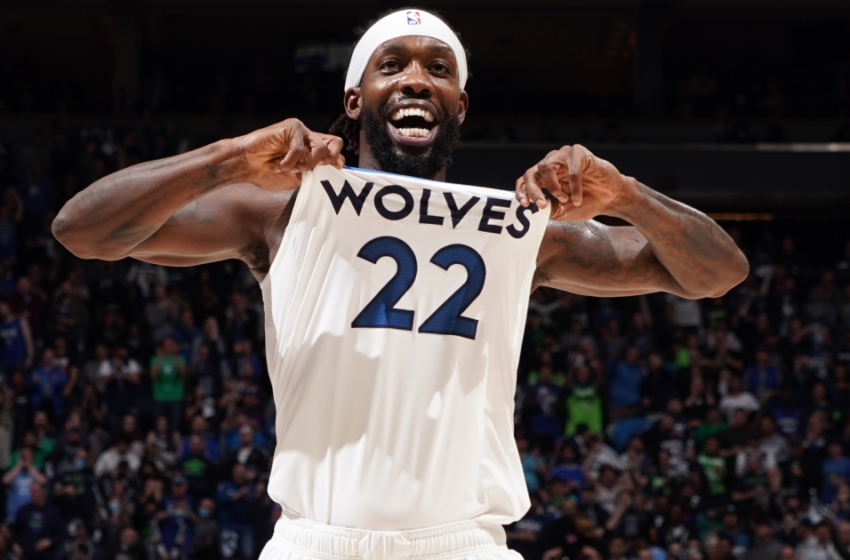 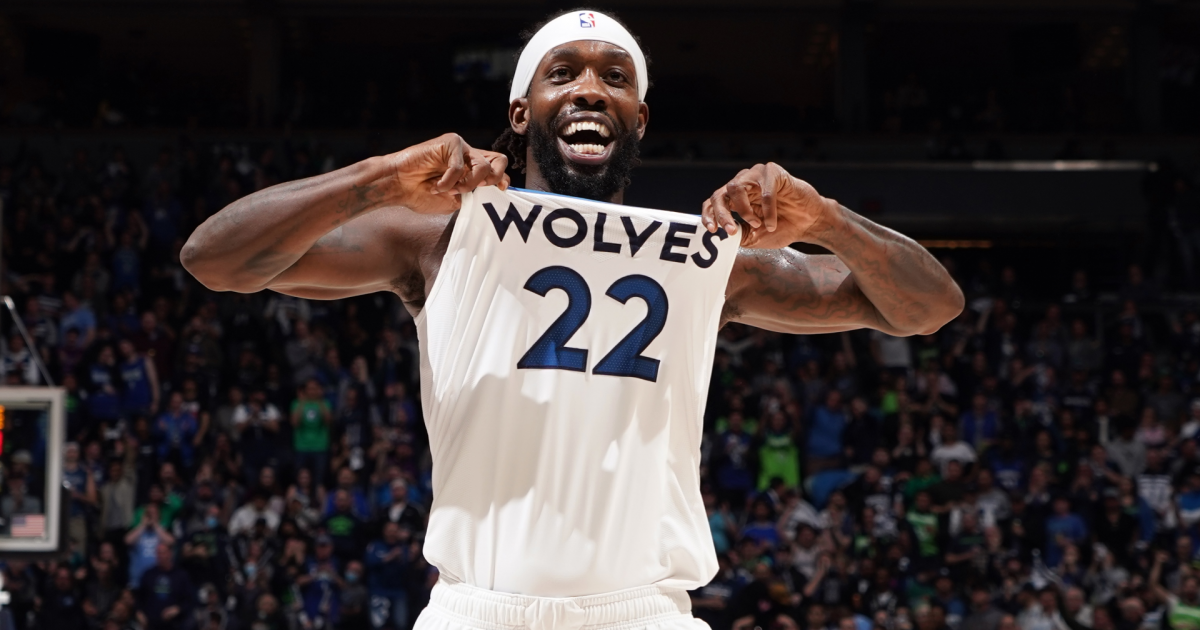 After securing their spot in the playoffs for the first time since 2018 and just the second time since 2004, the Timberwolves weren’t letting the moment slip by.

Beating the Clippers 109-104 in a wild fourth quarter comeback, the Timberwolves were overjoyed in front of their home fans, with Patrick Beverley leaping onto the scorer’s table, launching his jersey into the crowd as the postgame frenzy began.

PREVIEW: Timberwolves set up first round date with Grizzlies

“To be written off like that [by the Clippers] he’s injury prone, he’s old, to be able to play them in a play-in and beat their ass, no other [better] feeling,” Beverley said postgame.

The joy of victory 😁

As the coverage cut back to the TNT studios, the Inside the NBA crew were cracking up at the Play-In celebrations saying the Wolves were “doing a little too much” as they called for a “One Shining Moment” tribute for the win.

Inside the NBA crew reacts to the Timberwolves’ celebration after clinching the 7th seed. pic.twitter.com/kMkhQBhKkN

Players around the league were enjoying the Timberwolves’ antics with LeBron James, Kyle Kuzma among others who took to Twitter postgame.

Their reward for winning the Play-In game? A date with the Memphis Grizzlies and superstar point guard Ja Morant, who certainly saw the funny side in tonight’s show.

they love bringing me up 😂

The last time these two teams met, Beverley got into it with Morant, giving the All-Star guard his usual treatment of pesky defense and plenty of trash talk to go with it and following the Timberwolves’ 119-114 win at Target Center and he wasn’t shy taking to Twitter.

With the two teams splitting the season series and Beverley sure to bring his usual dose of energy, this first round series is set to have plenty of spice.

Get your popcorn ready.