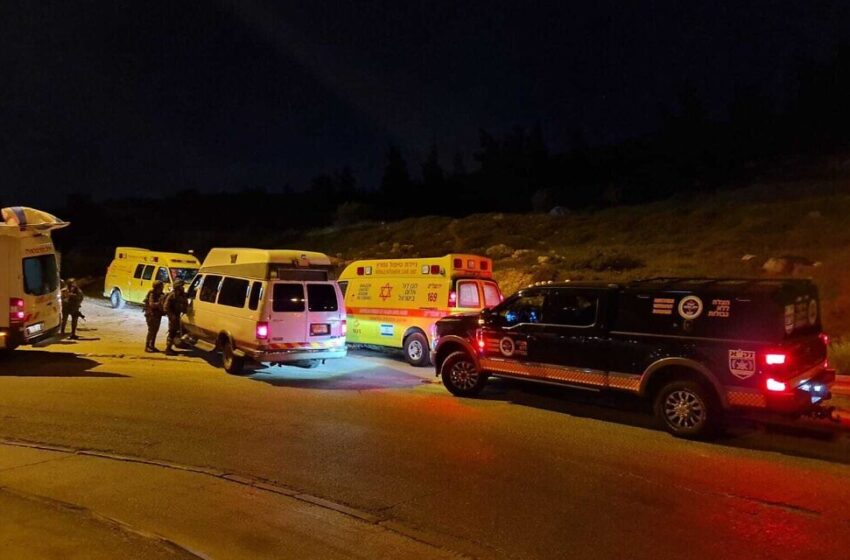 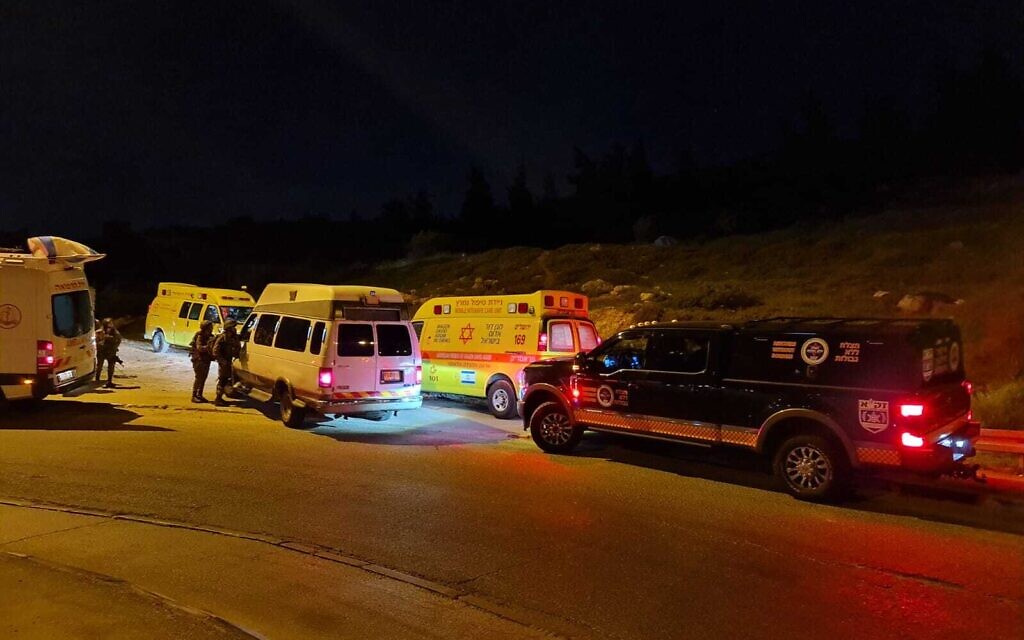 A Palestinian teen was shot dead by Israeli troops in the West Bank town of Husan on Wednesday night, after he allegedly hurled a Molotov cocktail at forces.

Palestinian media reports identified him as 14-year-old Qusay Hamamra, a resident of the town near Bethlehem. Other reports put his age at 16.

In a statement, the Israel Defense Forces said Hamamra hurled a firebomb at troops who were operating in the area.

“In response, IDF forces fired at the suspect. A hit was identified,” the statement read.

The military said clashes erupted at the scene, and troops responded with riot dispersal means.

Palestinian reports said Hamamra’s body was taken by the military.

Palestinian media also reported that an Israeli car came under attack by Palestinians in the town shortly after Hamamra was killed.

Footage showed several suspects hurling objects at a car, but there was no immediate information from officials on the incident.

The incident came as the IDF conducted a large raid on the town of Silwad, near Ramallah, arresting three Palestinians suspected of planning terror attacks.

Tensions have risen sharply between Israel and the Palestinians in recent weeks against the backdrop of repeated terror attacks in Israeli cities that left 14 dead.

A Palestinian man was shot dead on Wednesday morning during clashes in the West Bank city of Nablus, but eyewitnesses said he was a bystander.

The escalation has come amid the Muslim holy month of Ramadan — often a period of high tension in Israel and the West Bank.

The army has stepped up its West Bank activities in an attempt to crack down on the spiraling violence.