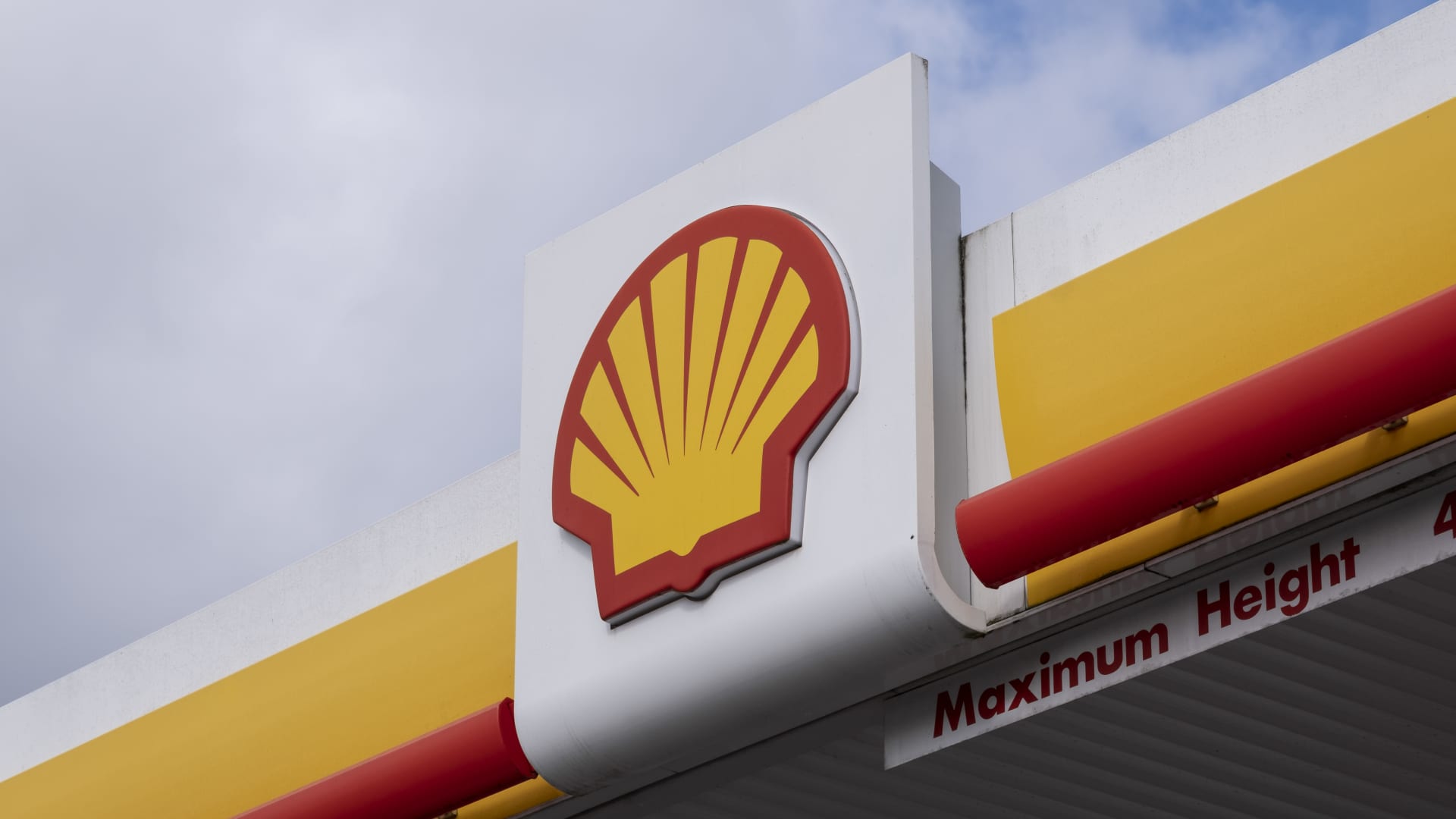 Shell has announced that it will write off between $4 and $5 billion in the value of its assets after pulling out of Russia following the country’s unprecedented invasion of Ukraine.

“For the first quarter 2022 results, the post-tax impact from impairment of non-current assets and additional charges (e.g. write-downs of receivable, expected credit losses, and onerous contracts) relating to Russia activities are expected to be $4 to $5 billion,” Shell said in a statement Thursday.

“These charges are expected to be identified and therefore will not impact Adjusted Earnings.”

Further details of the impact of ongoing developments in Ukraine will be set out in Shell’s first-quarter earnings report on May 5, the company said.

Shell was forced to apologize on March 8 for buying a heavily discounted consignment of Russian oil two weeks after Russia’s invasion. It subsequently announced that it was withdrawing from its involvement in all Russian hydrocarbons.

The company said it would no longer purchase Russian crude oil and would shut its service stations, aviation fuels and lubricants operations in Russia. The company had already vowed to exit its joint ventures with Russian gas giant Gazprom and its related entities.

This is a breaking news story and will be updated shortly.