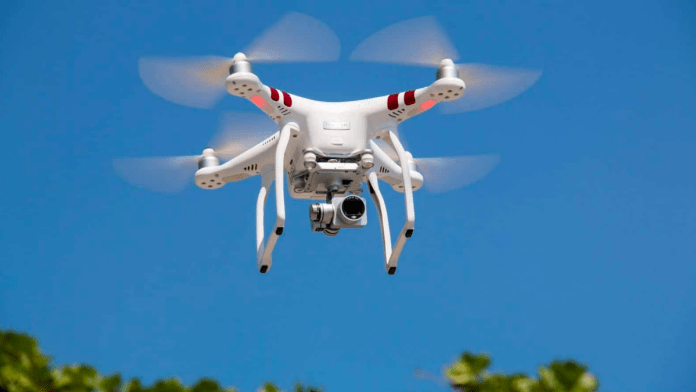 No more permission for individuals to operate drones

No more permission for individuals to operate drones

The Directorate General of Civil Aviation has stopped issuing permits for the use of unmanned aircraft (drones).

According to local Arabic newspaper Al-Qabas, instructions were issued to restrict the drone permission to government agencies only until further notice. It added that new procedures are currently being arranged to prevent chaos in the use of drones, whose effects have become threatening air traffic.

The source added that whoever operates any flight operations without obtaining the necessary licenses and approvals will expose himself to legal accountability.