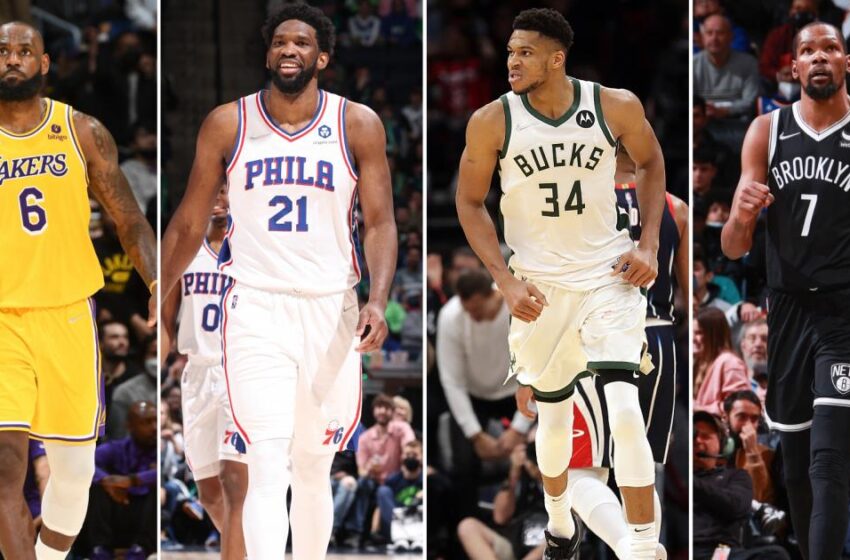 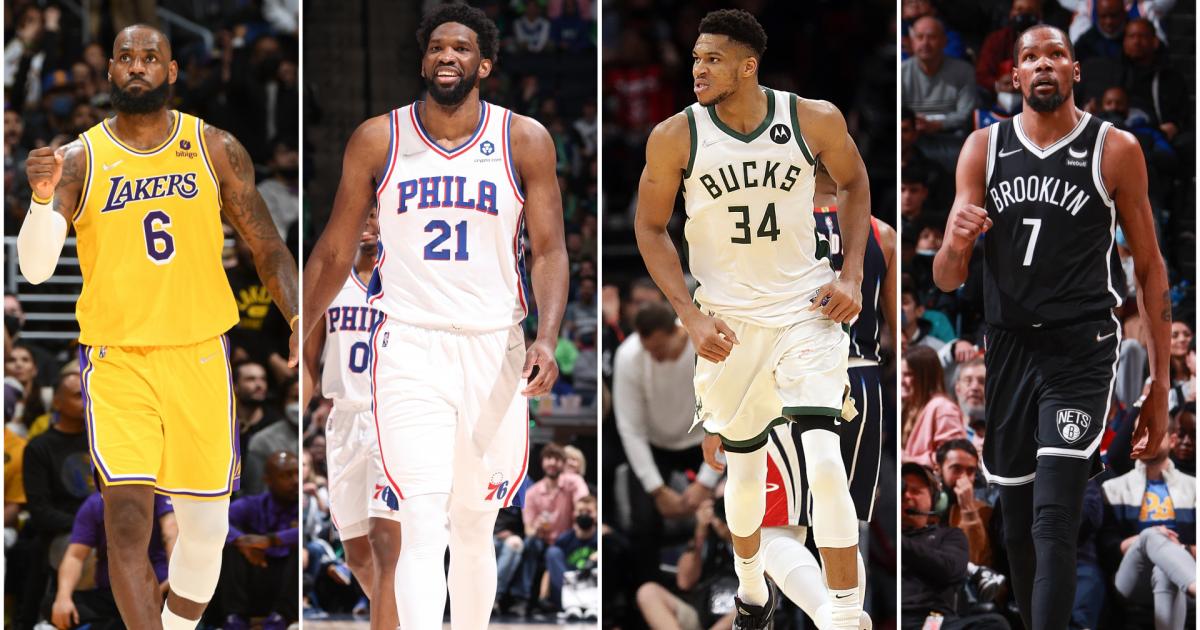 The race to the 2021-22 scoring title is shaping out to be one of historic proportions.

Between LeBron James, Joel Embiid and Giannis Antetokounmpo, the league’s leading scorers are currently separated by less than 0.5 points per game, meaning the title is essentially anyone’s to win.

MORE: Is LeBron James the greatest scorer of all-time?

As such, the player that holds the title of the league’s leading scorer can change on a nightly basis, with the title likely not getting decided until the final night of the regular season, which falls on Sunday, April 10.

From now until the end of the season, we’ve got you covered with nightly updates on the race to the 2021-22 scoring title, as well as some historical context to put this year’s race into perspective.

TSN’s Scott Rafferty outlined Durant’s unique circumstance: “Durant is operating under different rules than James, Embiid and Antetokounmpo because he’s not going to appear in 58 games (70 percent of his team’s games), which is the minimum to qualify for the league leaders.”

As detailed by the NBA, the only exception to the above rule is if “the player would have led the league in the category had he played the required number of games with his current category total.”

Simply put, Durant could still win the scoring title if his total points for the 2021-22 season divided by 58 equal out to an average higher than that of James, Embiid and Antetokounmpo.

It’s worth noting that LeBron James has only played 56 games and is dealing with an ankle injury. The Lakers have three games remaining on the schedule and he’ll need to play in one of the remaining games to qualify.