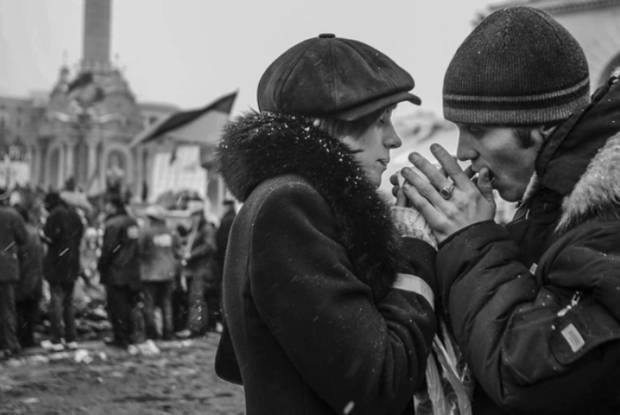 When it comes to nature photography, few do it better than National Geographic photographers. Now you can buy a print of some of their photographs — and it’s for a good cause.

The women-owned nonprofit Vital Impacts has organized a sale of works by more than 100 National Geographic photographers, with 100% of the proceeds going to Direct Relief. The organization provides emergency medical assistance and disaster relief to regions across the globe, and is currently working in Ukraine amid the ongoing war with Russia.

Below are some of the prints that are for sale.

The war in Ukraine has sparked the largest humanitarian crisis in Europe since World War II. Millions of Ukrainians have fled the country, while many more have been displaced within their homeland.

Officials across the globe — including President Biden — have accused Russia of committing war crimes. Ukrainian prosecutors have launched investigations into 4,500 such claims, and other international organizations are also investigating the allegations.

Ukraine’s President Volodymyr Zelenskyy told the United Nations Security Council on Tuesday that Russia is intentionally killing civilians in his country, calling it a genocide.

The Biden administration hasn’t gone that far, but Britain’s prime minister said on Wednesday that, “what Putin has done in Ukraine doesn’t look far short of genocide to me.”