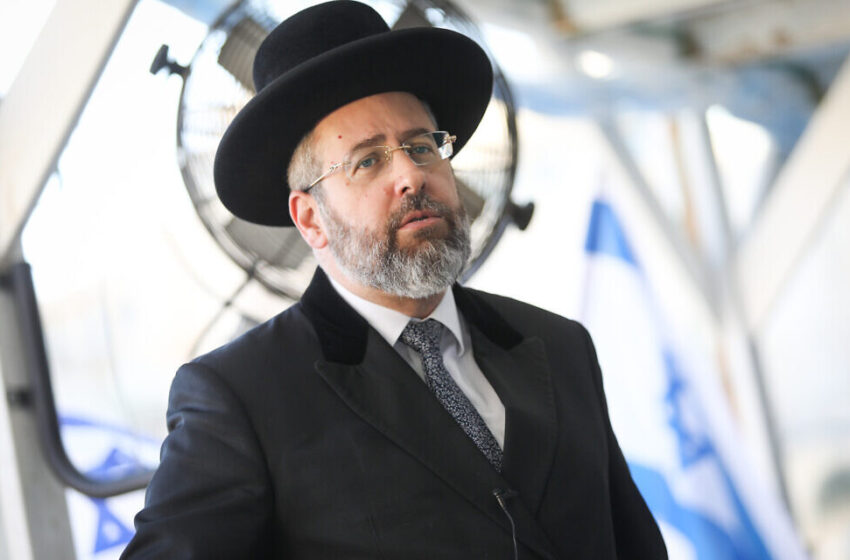 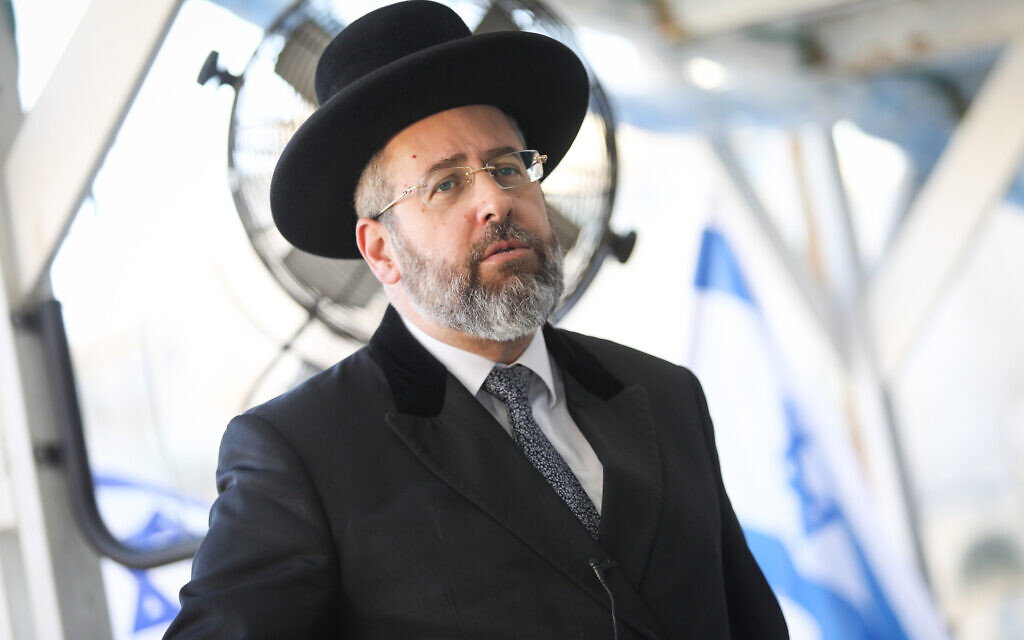 The High Court of Justice barred Chief Rabbi David Lau from appointing rabbinic judges without the consent of the rabbinate’s legal adviser on Tuesday, following conflict of interest allegations.

The ruling came in response to a petition by an activist lawyer, Batya Kahana-Dror. However, it was sparked by the Chief Rabbinate’s legal adviser, Shimon Yakobi, who first raised concerns last year that Lau had abused his power by extending his brother-in-law’s tenure as the head of the Jerusalem Rabbinic Court using questionable methods.

This issue has reportedly intensified already significant tensions between Lau and Yakobi. It also deepens the long-time animosity between the courts and the rabbinate.

Yakobi first raised the issue with former attorney general Amichai Mandelblit in July, when Lau extended the tenure of his brother-in-law, Rabbi Mordechai Ralbag. Lau did so through a selection committee that included two former rabbinic judges who had been paid a large stipend to come out of retirement to serve on the panel.

Mandelblit acknowledged the problem, saying in a letter to Lau that this method was problematic as the handsomely paid retired judges could feel obliged to approve Lau’s proposals without serious consideration.

“Because the rabbinic judges that are members of the professional committee are subordinate to you, it seems they are not the appropriate figures for extending the appointment of the head of a rabbinic court, and in any case, you should not be involved in the appointments,” Mandelblitt wrote to Lau last summer.

In October, Kahana-Dror petitioned the court over the appointment. Though the case has yet to be settled, on Tuesday, the judges issued an injunction barring Lau from making any further appointments without Yakobi’s approval.

“In any case where the opinion of the legal adviser to the rabbinic courts finds that there is a suspicion of a conflict of interest, the appointment will not be completed,” the judges wrote in their decision.