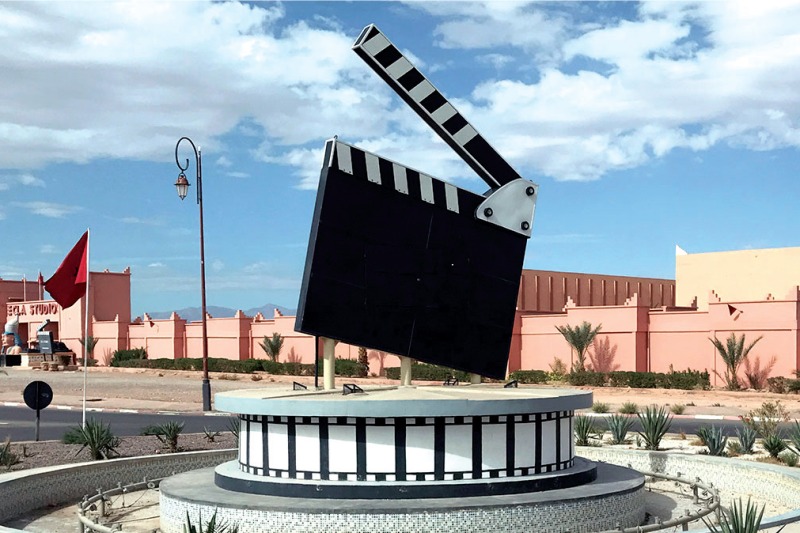 Morocco in the world’s top 10 most popular “cinematographic” destinations Kuoni travel experts have analyzed the filming locations of more than 3400 films to select the 10 countries that attract the most international film production companies.

Morocco is in the top 10 of the most filmed countries, with 31 films including action films such as “James Bond”, “Mission Impossible” and “Men in Black”, using the country as a magical surface for their blockbusters.

The film ‘Gladiator’, which was shot in the city of Ouarzazate, in southern Morocco, where Atlas Studios is located, one of the largest film studios in the world, ranks fifth in the most searched filming locations on the Google search engine with a total of 22,000 searches.

The Atlas Studios were built in 1986 by the Salam hotel chain on an area of ​​25 ha. They have hosted the filming of several mega film productions such as ‘Gladiator’, ‘Kingdom of heaven’ and ‘Game of Thrones’, ‘Vikings’ and ‘Prison Break’.

According to Kuoni, the United States tops the list with an impressive 1523 films shot in the country, mainly in the cities of Los Angeles, New York, San Francisco, Boston, Philadelphia and Pittsburgh.

Los Angeles dominates the list with 543 films having been shot by Hollywood blockbusters, including famous films such as “Back to the Future” and “Fast and Furious.”
The films “Casablanca” and “Stand By Me”, which had been filmed in the United States, are the most searched filming locations in the world.

As for the United Kingdom which is known by the origin of “James Bond” and “Harry Potter”, the most popular film franchises in the world, in recent years it has hosted popular blockbusters like “Captain America”, which make part of the Marvel franchise.

“England has now established itself as a key player in film production over the past few decades, spawning world-class film studios and a range of settings, from bustling cities to the tropical shores of south coast,” says Kuoni.

France occupies third place in the ranking with 170 films shot in the country, including 99 in the capital, Paris.