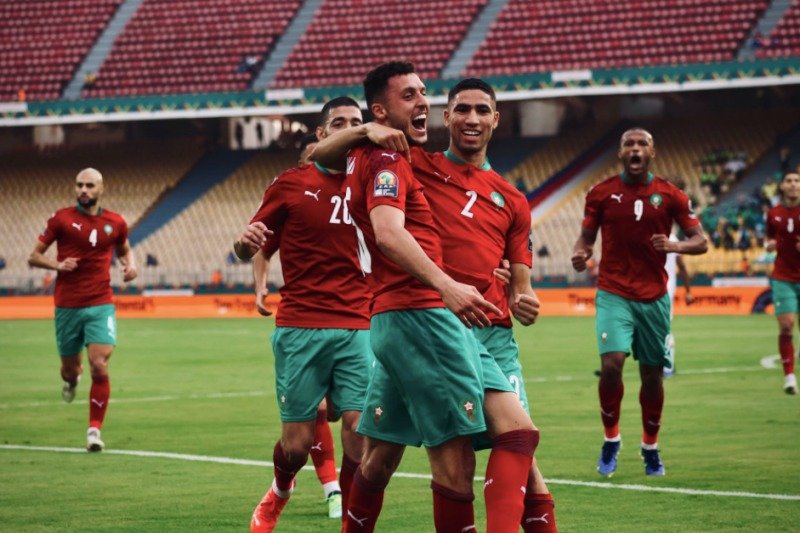 Morocco could face Brazil in a friendly Morocco intends to prepare well for the 2022 World Cup. During a Space organized by the Soccer212 Twitter account, the president of the Royal Moroccan Football Federation (FRMF), Fouzi Lekjaa confirmed the possibility of organizing a friendly match between the Moroccan and Brazilian team.

During this interview, Fouzi Lekjaa said he met the president of the Brazilian Football Confederation, on the sidelines of the recent conference of the International Football Confederation, where it was agreed to organize a friendly match between the Lions of the Atlas and the Seleção. ” We have agreed with the Brazilian federation of a friendly match with our national team”he said.

In this sense, the president of the FRMF indicated that the Moroccan body is currently focusing its research on Latin American teams to prepare for the World Cup, since European teams will be busy next June to participate in the European Cup. nations.

“We will try to schedule friendly matches against teams similar to Belgium, Croatia or Canada”he added.

According to him, the FRMF has no complex to face the big teams because the Moroccan team, meanwhile, enjoys an advantageous FIFA ranking (24th in the world out of 211).

During this same Space, Lekjaa did not fail to mention the Hakim Ziyech / Noussair Mazraoui affair, who both refused to join the national team for the CDM 2022 play-offs.

The FRMF boss said he intended to do everything in his power to convince the Chelsea player and that of Ajax Amsterdam to find their way back to Mountakhab. Lekjaa also looks into the Abderrazak Hamdallah case.

“There are problems to be corrected and we will correct them so that Mazraoui and Ziyech can return to the national team. Hakim and Noussair remain Mountakhab players”he said before adding: “We are working continuously so that Hamdallah and the others can return to the selection”.

As a reminder, Morocco is in Group F with Belgium, Croatia and Canada at the 2022 World Cup in Qatar.

Morocco will face in its first match Croatia, vice-world champion in title (Russia-2018), before playing against Belgium then Canada, during the Football World Cup organized in Qatar from November 21 to November 18. December 2022.

The 2022 World Cup will bring together 32 teams divided into eight groups of four. The top two from each group will advance to the next round. Twenty-nine World Cup participants are known. The last three tickets will be awarded during the two intercontinental play-offs and the last European play-off.