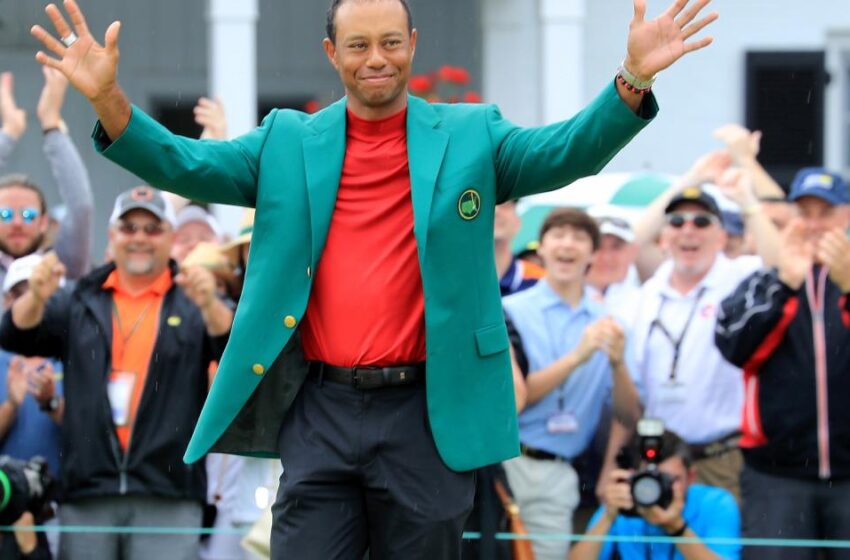 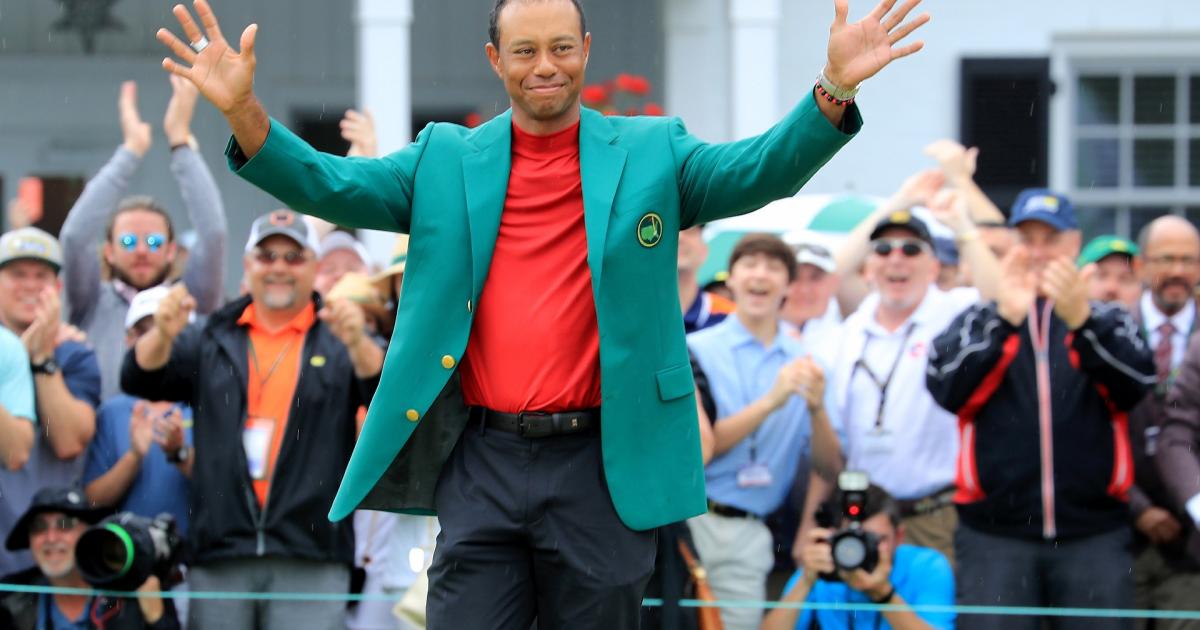 There are four majors on the PGA Tour, but the Masters well may be the most prestigious of all.

The Masters, which began in 1934, has been held at Augusta National Golf Club every year since 1946. The tradition-rich event has one of the most iconic prizes in the sport — the green jacket — and also happens to be one of its most exclusive.

The winners of the Masters include the greatest golfers to ever play. From Jack Nicklaus to Arnold Palmer to Ben Hogan and Tiger Woods, the tournament has helped shape some of the most prolific golf careers of all time.

Which players have won the Masters? Here’s a look at the golfers who are members of the elite green-jacket club as well as why that award is one of the most important ones in all of sports.

MORE: How many times has Tiger Woods won the Masters?

The list of Masters winners over the years is riddled with the names of the greatest golfers to ever play. That said, no golfer has had more Masters success than Jack Nicklaus. The Golden Bear won the tournament six times during his legendary career, with the first coming in 1963 and the last in 1986.

Tiger Woods is just behind Nicklaus with five total wins, the first of which came in 1997 while his most recent came in 2019. Arnold Palmer is the only other golfer with four or more green jackets.

Dustin Johnson holds the scoring record for the Masters. He shot 20-under par during the 2020 tournament and won by five strokes over the rest of the field. Previously, Woods and Jordan Spieth’s mark of 18-under from 1997 and 2015, respectively, had been the best in tournament history.

Below is a full look at the history of the Masters, from the most recent winner, Hideki Matsuyama, to the first champion, Horton Smith in 1934.

How much does the Masters winner make?

The Masters prize pool has stayed the same since 2019. There is an $11.5 million purse for the event and the winner will make $2.07 million. That represents 18 percent of the total purse.

In the first year of the Masters, Horton Smith’s payout was just $1,500. The tournament first awarded a $1 million prize to the first-place finisher when Tiger Woods won in 2001.

Below is a breakdown of how much the Masters winner has made by year, per Golf.com.

History of the Masters green jacket

Augusta National describes the green jacket as “the ultimate symbol of success at the Masters Tournament.” The unique award has been gifted to winners since 1949, when Sam Snead won it for the first time.

Green jackets first became a part of Augusta’s legacy in 1937. Members of the club began wearing them so they could answer questions from patrons that were less familiar with the course.

The original jackets were made of a heavy woolen material, but they were quickly replaced by a lighter-weight version.

Per tradition, the winner of the previous year’s tournament, Hideki Matsuyama, will present the green jacket to the winner in 2022. In rare circumstances during which a golfer wins the event in back-to-back years, the chairman of Augusta National will award the jacket. The only time this didn’t happen was when Jack Nicklaus won the event in 1966 and was instructed to put the jacket on himself, as he was the previous year’s winner.

Only Augusta National members and tournament winners are allowed to wear green jackets at the club. And the jacket must stay at Augusta National unless it belongs to the tournament’s reigning champion. In the year after winning, the champion is permitted to take the jacket home from the club but must return it the following year.