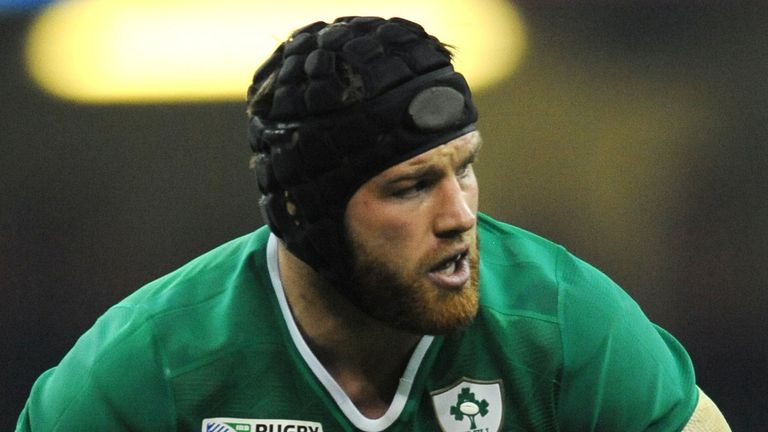 Ireland international flanker Sean O’Brien has announced he will retire from playing rugby at the end of this season.

After 11 seasons with Leinster, which included winning the European Cup and four league titles, he joined Gallagher Premiership club London Irish in December 2019.

O’Brien’s career achievements also include him being named European Player of the Year 11 years ago.

“After much deliberation and consultation with my family and friends, I can confirm that I have decided to retire from playing professional rugby at the end of the season,” O’Brien said, in a statement released by Irish.

“I’ve had an incredible career and I am thankful for every second of my time at Leinster, Ireland, London Irish and the British and Irish Lions.

“I feel lucky to have experienced so many wonderful highlights over the course of my career. At an international level, I feel privileged to have won 56 caps for Ireland.

“I gave everything I could possibly give, and I will always look back with great pride at every time I pulled on the Irish jersey to represent my country, my county, my friends and family.

“There is still a lot of rugby to be played this season before the time comes to hang up my boots, and I am fully focused on giving my all in the London Irish jersey until then.

“I am excited about the future and feel I still have a lot to offer the game, in whatever capacity that may be.

“I am currently taking my time to consider a number of options, and will make an announcement with regards to the next stage of my career very soon.”